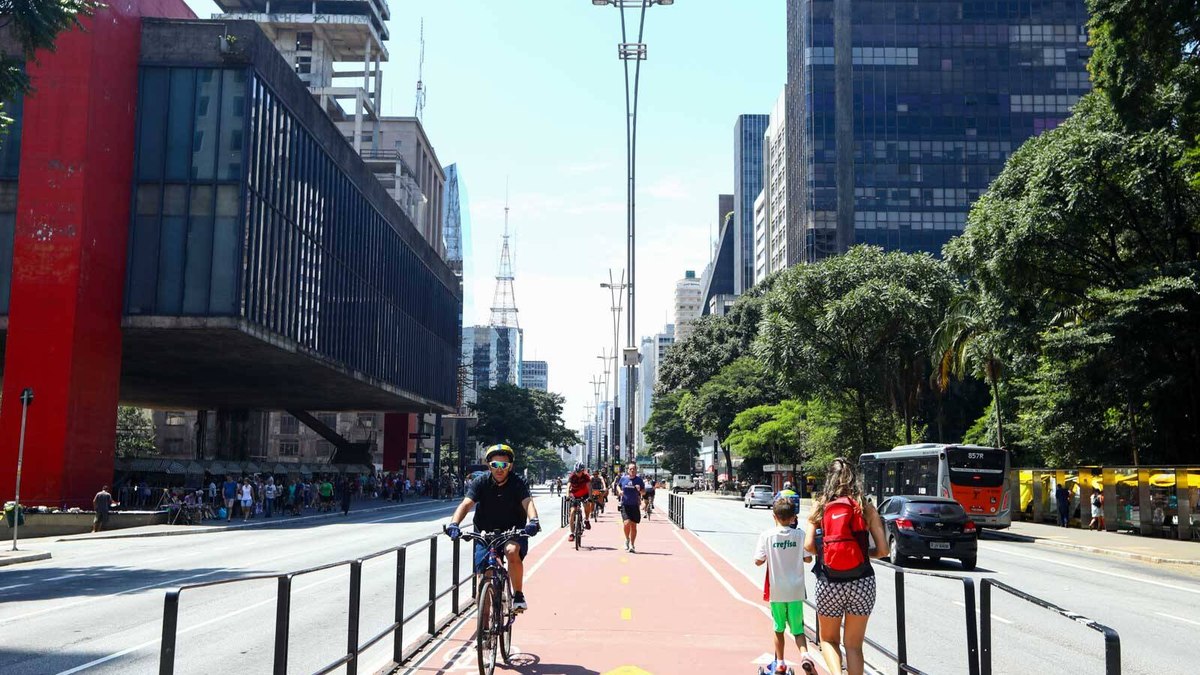 The best city in the world for cycling is in the Netherlands, but it is not Amsterdam, as many might assume. The city of Utrecht, about an hour’s drive from the capital, is the first in a ranking that has just been released and lists the 90 best places on the planet to ride a bike
. Amsterdam, recognized for being bike friendly since when the expression didn’t even exist, also didn’t do badly and is in fifth position.

Only one Brazilian city entered this list, and to the surprise of many, it is Sao Paulo.
In the top ten positions are still Germany, Belgium, Sweden, Switzerland and China.

To assess the quality of a city from the cyclist’s point of view, the so-called Global Bicycle Index takes into account factors such as bicycle lane infrastructure, theft rates, holding events such as “No Car Day” and the number of days that are “bicycleable”. , that is, when the weather plays in favor, without too much cold or too much heat, with less rain, without snow, etc.

The study, financed by the insurance company Luka, analyzes the 90 cities using these criteria, and giving a score that can go up to 100. None of them reached this level. Utrecht, for example, won the first position by winning 77.84 points. Second, Munster scored 65.93. In the case of Brazil, São Paulo ranked 76th
in the ranking of the 90 most pleasant places to ride a bike. Other South American countries are on the list, such as Argentina, with the city of Buenos Aires (in position 83), Colombia, with Bogotá and Cali (81 and 82, respectively) and Medellín (89), and Chile (Santiago, in 58th place).

“As insurance experts and committed to the habit of using bicycles, we believe that cyclists should be free to go from A to B without having to worry about the quality of the bike path and the bike theft rate. Cities around the world are improving their general cycling conditions, as well as encouraging the use of bicycles as a healthy and sustainable means of transport”, says the study.

The list includes locations from every continent, from countries as far away as Japan (Tokyo), the United States (with cities like New York), Israel (Tel Aviv), Morocco (Casablanca), Spain (Madrid), France (with cities like such as Paris and Nice), Finland (Helsinki), Portugal (Lisbon) and Egypt (Cairo), among others.

Check out the list of the 10 best places to ride in the world, according to the 2022 Global Bicycle Index, below.


Follow iG Turismo also on Instagram and receive tips on itineraries and curiosities about national and international destinations. Also follow the general profile of the iG Portal on Telegram.