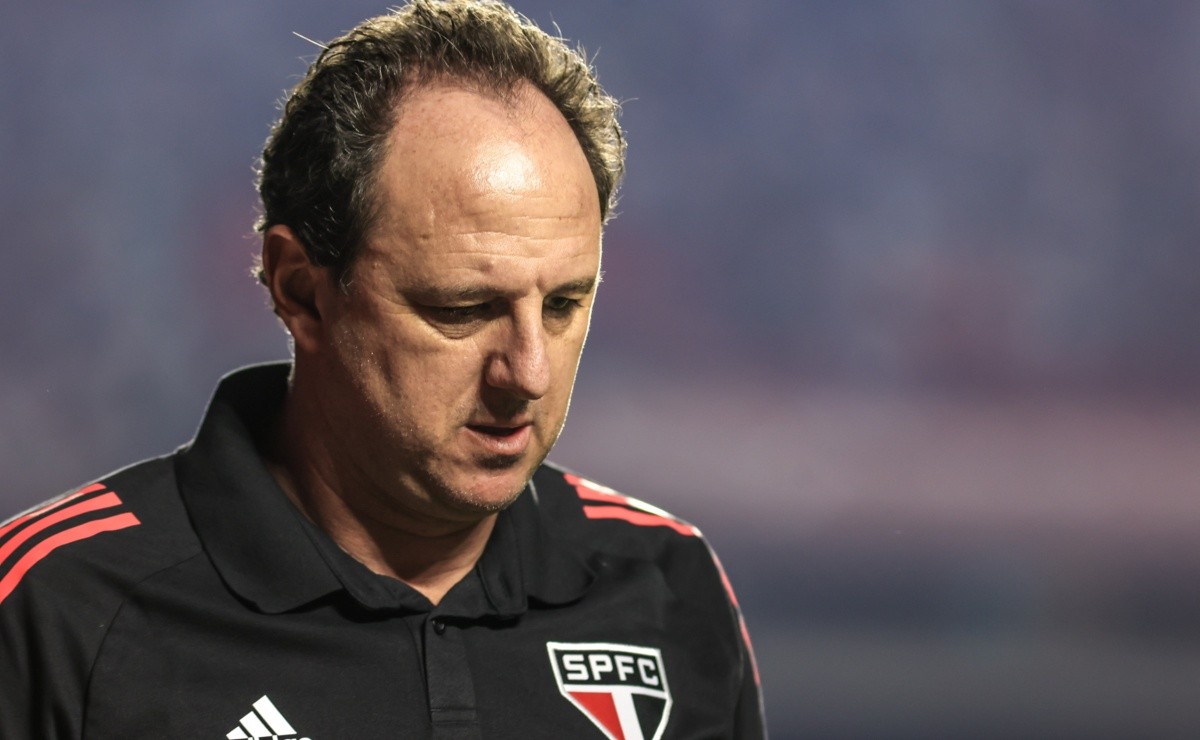 São Paulo decides place with América-MG in the Copa do Brasil and Ceni discovers the rival’s ‘play’: “They were smart…”

São Paulo enters the field this Thursday (18), for the quarterfinals of the Copa do Brasil, against América-MG. After winning 1-0 at Morumbi, Tricolor will decide the spot for the semifinals of the competition in Belo Horizonte, at Arena Independência. Coach Rogério Ceni tries to take the Club to unprecedented tournament title, a circumstance that the team is not used to. One of the institutions with the most achievements in the country, this trophy is still missing for the boys from Cotia.

With so many historic eliminations that torment the fans, São Paulo comes as one of the favorites to fight for the cup. Since the arrival of the new coach, and São Paulo idol, the team has been able to achieve results. Qualifying for the South American semifinal was much celebrated last week. Despite not convincing fans yet, the results give hope that it is possible to raise trophies again.

To pass the stage in the Copa do Brasil, São Paulo discovered that it will have the support of its fans only in the visiting sector. For this particular game, América-MG changed its ticket sales strategy, prioritizing members of the Minas Gerais team. The sector for the visitor is already sold out, leaving only tickets for sale to holders of accounts linked to Coelho.

For some fans on the web, this was America’s way of trying prevent São Paulo from buying tickets for the owners of the house. The practice is very common when more traditional teams go to play in other centers, and there is even exceptional tourism for the event. At Libertadores, for example, Talleres fans got involved in fights as they entered the Vélez Sarsfield sector camouflagedin a match for the quarterfinals of the competition.

Previous From anti-Trump leader to party outcast – International
Next Review: ‘Influencer de Mentira’ sees the abyss of the internet – 08/18/2022 – Illustrated