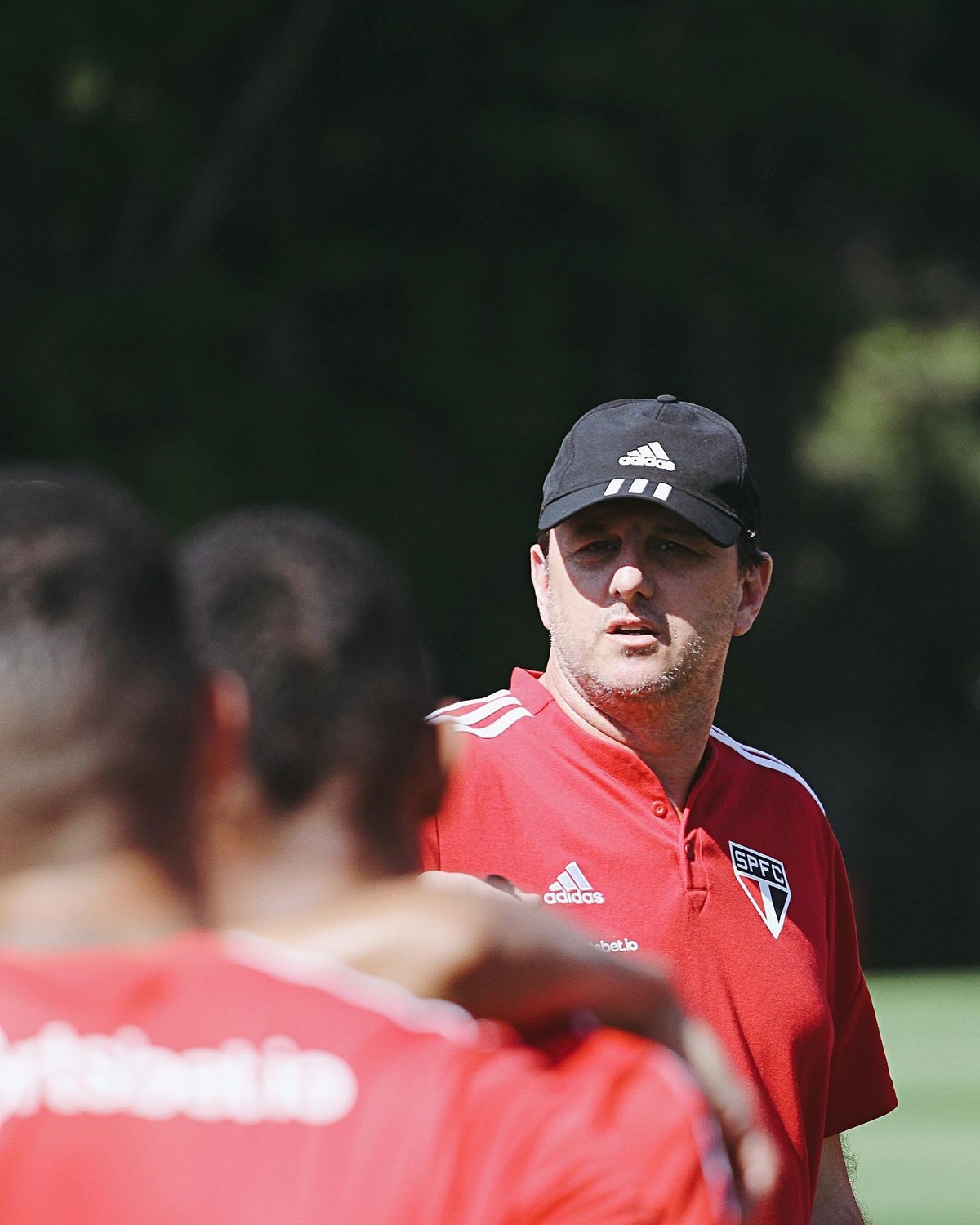 Paulista finalist. South American semifinalist. São Paulo plays this Thursday, starting at 21:00 (GMT), against América-MG, at Independência, to go to the semifinals of the Copa do Brasil and confirm the fame of “copeiro” in the 2022 season.

São Paulo was only defeated in a knockout this year. The only fall came for Palmeiras, in the decision of the Paulista Championship. In the South American Championship and in the Copa do Brasil, the Tricolor remains undefeated and surpassed all the confrontations, reaching a level of contender for the titles.

There are eight knockout victories, counting Paulistão’s only quarter and semifinal games, and only one defeat, precisely to the rival in the state final.

The positive participation in the cups contrasts with the irregular Brazilian. Tricolor broke a fast of six games without wins last Sunday, when they overcame Red Bull Bragantino. The team occupies only the 11th position, with 29 points.

There were eight clashes in 2017, with five advances and three difficult eliminations.

In Paulistão, São Paulo fell in the semifinals to Corinthians, after losing the first game by 2 to 0, at home. In the Copa do Brasil, Cruzeiro eliminated Tricolor also due to a similar score in the Morumbi stadium, in the opening of the confrontation.

In Sul-Americana, a competition in which São Paulo is currently fighting for the title, the fall came in the first phase against Defensa y Justicia.

Five years later, the Cups became a priority in view of the success of the team led by Ceni in this format. Traumatic eliminations gave way to remarkable classifications.

In Paulistão, Tricolor eliminated Corinthians and only didn’t win the title over Palmeiras because of the disastrous performance at Allianz Parque. Verdão reversed the disadvantage of two goals (3 to 1) and became champion with a 4 to 0.

The vice-championship left marks, and São Paulo managed to soften the trauma of the defeat by going through the same Palmeiras in the round of 16 duel. In a match that registered a public record in the rival arena, Tricolor advanced on penalties.

Previous Selena Gomez takes fans by surprise and may release a documentary later this year
Next EXCLUSIVE: Alura buys FIAP, enters higher education and will earn almost half a billion