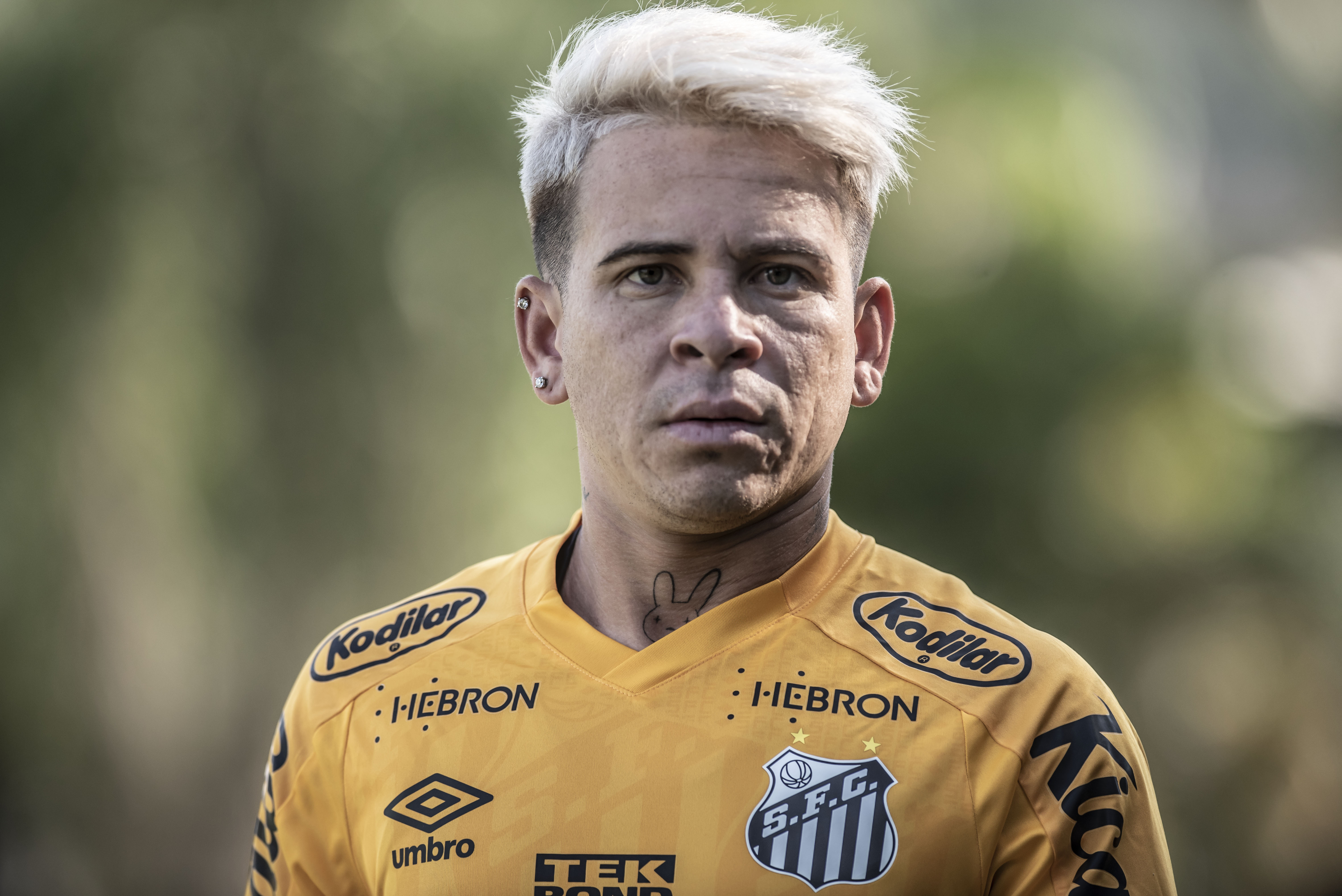 This Wednesday, Santos introduced attacking midfielder Yeferson Soteldo. Peixe signed the player on loan from Tigres, from Mexico, until July 2023, with an option to buy and a fixed pass. To count on the Venezuelan, by the way, the club won the competition from São Paulo.

In a press conference, the 25-year-old athlete commented on the chance to wear the Tricolor Paulista shirt. Santos stated that no proposal reached him and that he always wanted to return to Vila Belmiro.

“There were a lot of things. The São Paulo fans understood that I didn’t want to go there, but I never spoke to them or anyone. I personally didn’t. Nothing came to me. There was a lot of speculation, but I said I was going back to here when I spoke to my representatives. That was it, Now I’m here, happy. I think I’ve arrived at the right place”, he commented.

In January of this year, São Paulo’s board spoke with Toronto FC, a team that until then had held the player’s pass, to find a way to bring him back to Brazil, but he ran into the values.

Now, already registered in the BID of the CBF, the attacking midfielder lives the expectation of re-debuting in Peixe precisely against the Morumbi club. Santos receives the rivals next Sunday, at 18:00 (Brasília time), for the 23rd round of the Brazilian Championship.

“I think it will be a very good match, a classic. Santos is preparing very well because Lisca is doing a good job for this game. I’m training very hard. If I start from the beginning, I’m ready. If I don’t start, okay,” he concluded.