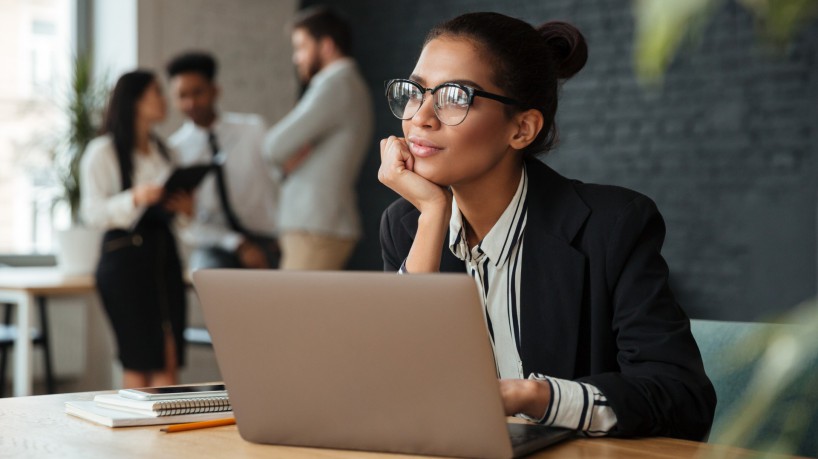 The act of having a daydream or “daydream” can stimulate the creativity and well-being. This is what a study developed at the University of California, in the United States, points out. According to Jonathan Schooler, one of the psychologists responsible for the research, people come up with more creative solutions to problems after taking a break from trying to solve them.

With the study volunteers, the researchers found that those who took breaks—sitting in silence or focused on another, simpler situation—from tasks that required greater concentration, were able to solve their problems more easily.

“The ‘imaginative mind’ can be an opportunity to create new and different approaches that you hadn’t thought of before,” explained Schooler, during an interview with the American newspaper. The New York Times.

Aversion to own thoughts

Despite the creative benefits of daydreams, another study finds that many prefer to avoid situations that result in them being alone with their own thoughts.

The analysis developed by the University of Virginia, also in the United States, gathered adult volunteers, who were given the option of dwelling with their own thoughts for 15 minutes or giving themselves painful electric shocks.

Of the 413 participants, 77% of men and 25% of women chose shocks. Thus, the study proved that “most people seem to prefer to be doing something over nothing, even if that something is negative”.

Previous Can downloading movies from the internet generate a fine? Don’t fall for scams
Next Viola Davis will be the villain in ‘The Song of Birds and Serpents’