Taika Waititi reveals he made an embarrassing invitation to Natalie Portman

“Thor: Love and Thunder” director Taika Waititi is working on a new film in the “Star Wars” franchise and has revealed he has given actress Natalie Portman an embarrassing invitation.

In an interview with Rolling Stone magazine, Waititi spoke about initial talks to bring Natalie Portman back to Marvel in the role of Jane Foster, after the actress left the project. He commented on how Marvel boss Kevin Feige said he would like to bring Portman back and introduce The Mighty Thor, saying it didn’t take much to convince the actress to return.

However, the embarrassing part came later, when Natalie Portman asked him what he would do after “Thor: Love and Thunder”. “I said, ‘I’m trying to work on a Star Wars thing. Have you ever wanted to be in a Star Wars movie?’” Waititi asked the actress.

But, of course, Natalie Portman has already participated in the Star Wars franchise, and in a prominent role. “She said, ‘I’ve been in Star Wars movies.’ I forgot about these [filmes]”, commented Waititi amid laughter.

Portman played Padmé Amidala, a political leader from Naboo and one of the main characters in the Prequel Trilogy, appearing in Episodes I, II and III. Padmé had a secret romance with Jedi Knight Anakin Skywalker, who would later become Darth Vader, and gave birth to legendary twins Luke Skywalker and Leia Organa.

For now, there isn’t much information about Taika Waititi’s “Star Wars” project, but it’s perhaps safe to say that Natalie Portman won’t be in it. 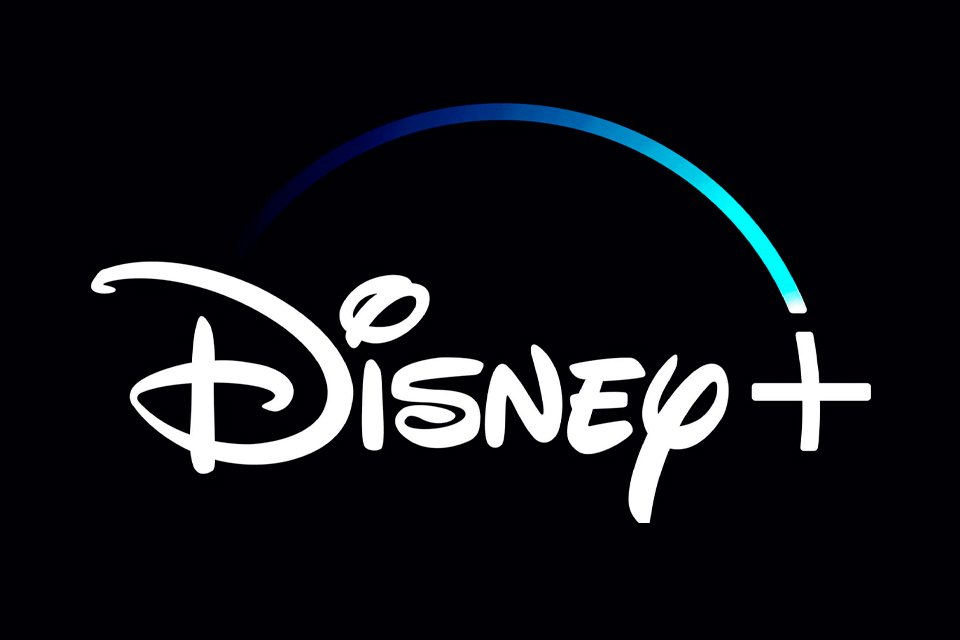