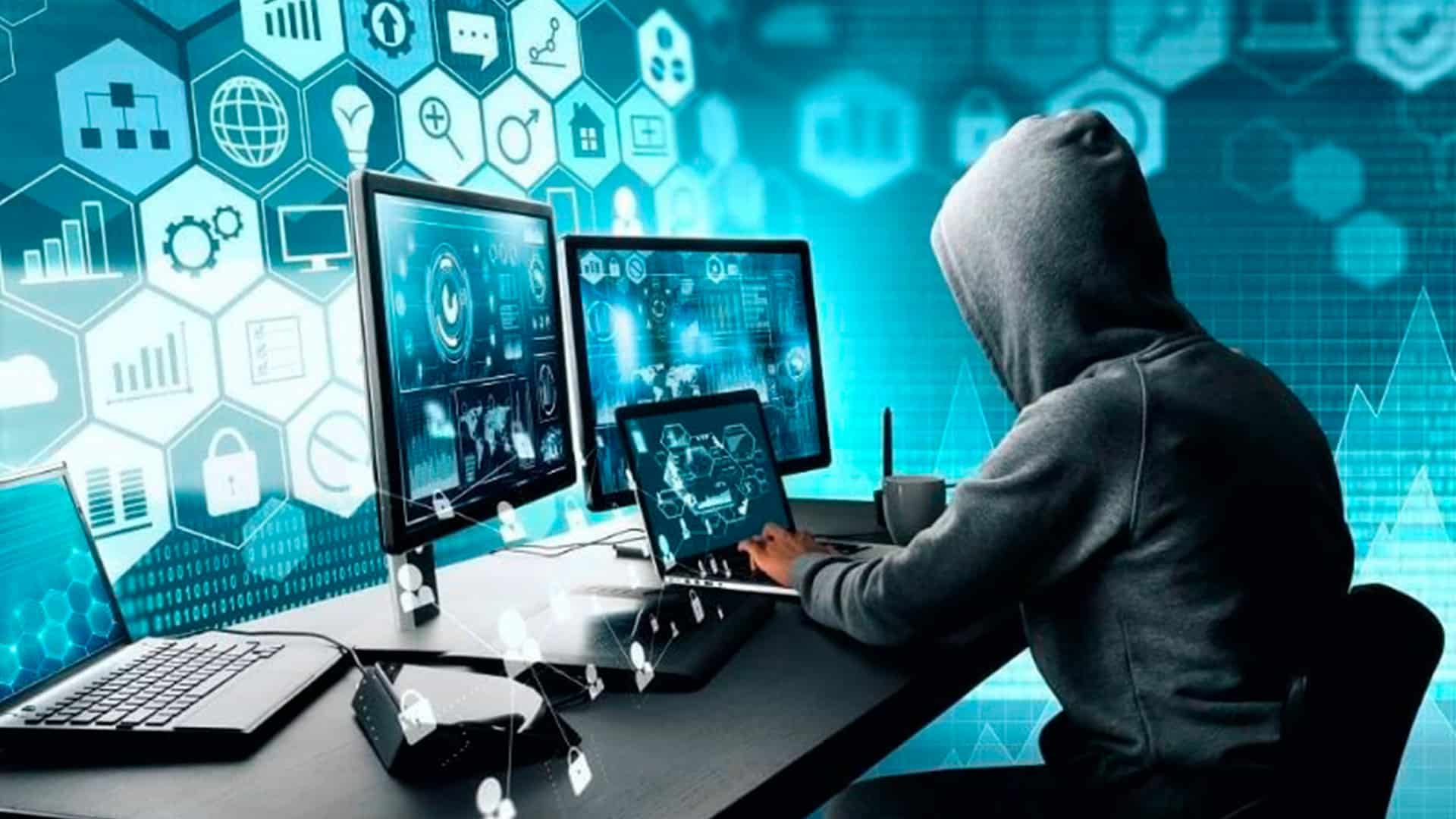 Last week, the Court of Justice of the Federal District and Territories (TJDFT) summoned the company Microsoft, with the purpose of having the company solve the problem that caused the court systems to be offline since 1:30 pm July 31, 2022, so the email address was suspended for four days after the hacker attack.

“The TJDFT reports that the systems have not yet been resumed due to a thorough technical analysis work across the court’s network, which is being carried out in conjunction with cybersecurity experts from Microsoft,” read the report on the TJ’s own website. In view of this, according to the ordinance that ended up being published on the first of this month, the working hours of the Secretariat and the Judicial Offices of Justice of the Federal District and Territories were canceled at the time.

It is worth mentioning that this order was signed by the President of the Court, Judge Cruz Macedo, and by the Federal District Justice Inspector, Judge Costa Carvalho. As the network had not returned, on the 2nd the working day was also suspended, both for the first and second degrees of the jurisdiction.

“The TJDFT reiterates that there was no compromise on the database of the judicial systems, which will be restored as soon as there is security in the technological environment,” said the Court. Finally, it is worth mentioning that TJ himself took down the site after detecting malicious activity on the system.

Last Monday, 08, the TJDFT website went down again. According to the Court, the suspension lasted two hours, and was caused by emergency maintenance on the platform, which is unrelated to the attack that took place earlier. Despite the instability of the website, the Court’s office will be maintained this Wednesday, 10.