Emerald Evgeniya, the businesswoman known as Ukrainian Joan of Arc, is going to marry an army colleague he met in the midst of the conflict with Russia. She became a symbol of resistance as she gave up a luxurious life to defend the country as a sniper (sniper).

“I knew I slept in a barracks and learned to dig trenches for a reason. […] We should be happy, because that’s exactly what the Russians tried to take from us,” wrote the Ukrainian when posting the video of the marriage proposal on Instagram.


The owner of a successful jewelry store, she has donated to many Ukrainians who have lost everything since the Russian invasion in February. The movie-worthy story gave visibility to Emerald, which was recently part of a series of special reports in the women’s magazine. she.


At the beginning of the conflict, the businesswoman was the only sniper among a hundred male soldiers who fought at her side. She is trained to accurately hit targets that are very far away, which avoids exposing teammates to risk and facilitates a surprise attack against enemy troops.

Among the many risks she faced on the battlefields, the Ukrainian did not imagine that she would find a great love: “War is not about death, war is about life. To be honest, I thought I would be alone in this basement until the end . And I accepted. But fate decided otherwise,” he said in a new publication.

“In the military, everything is a little different. Everything is accelerated because we understand that every day can be our last. We cannot leave life for later”, he added.

In an interview with R7, in March of this year, In the first month of the war, Emerald told why she dropped everything to face the Russians on the front lines: “I’m in the Army because I want my daughter to live in a free country. I won’t leave here until we win this war. I want peace and freedom to my family and for all Ukrainians.” 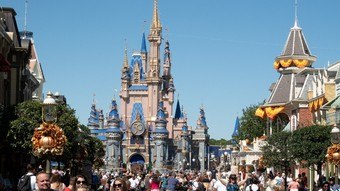 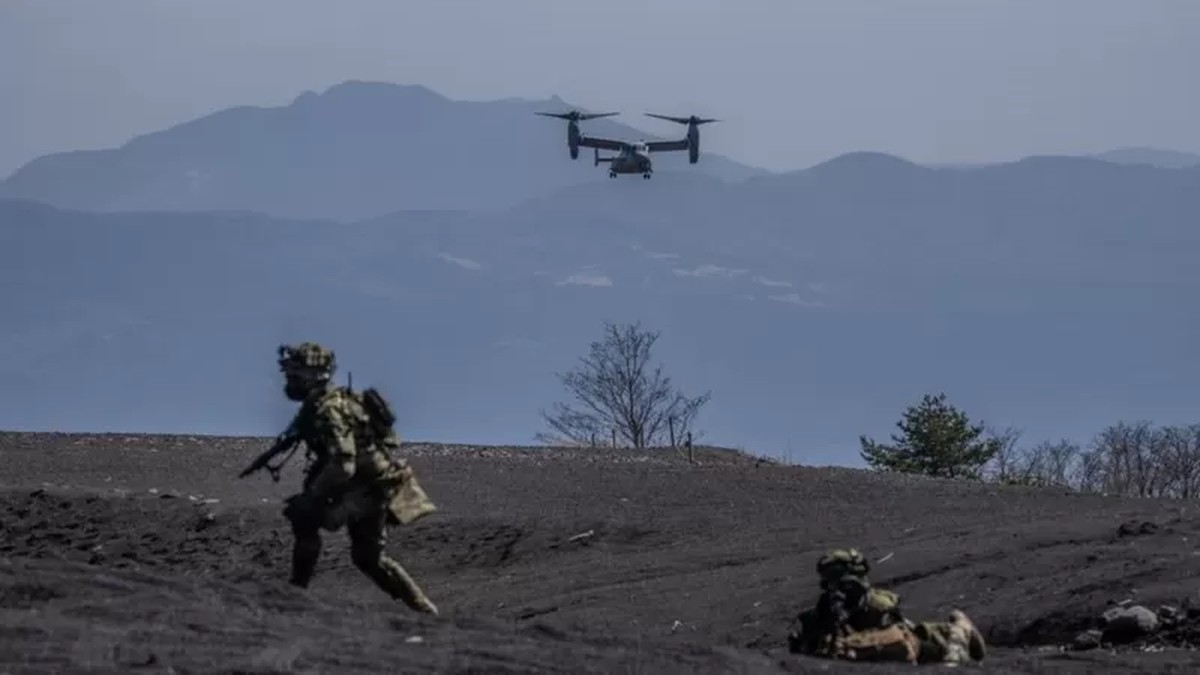