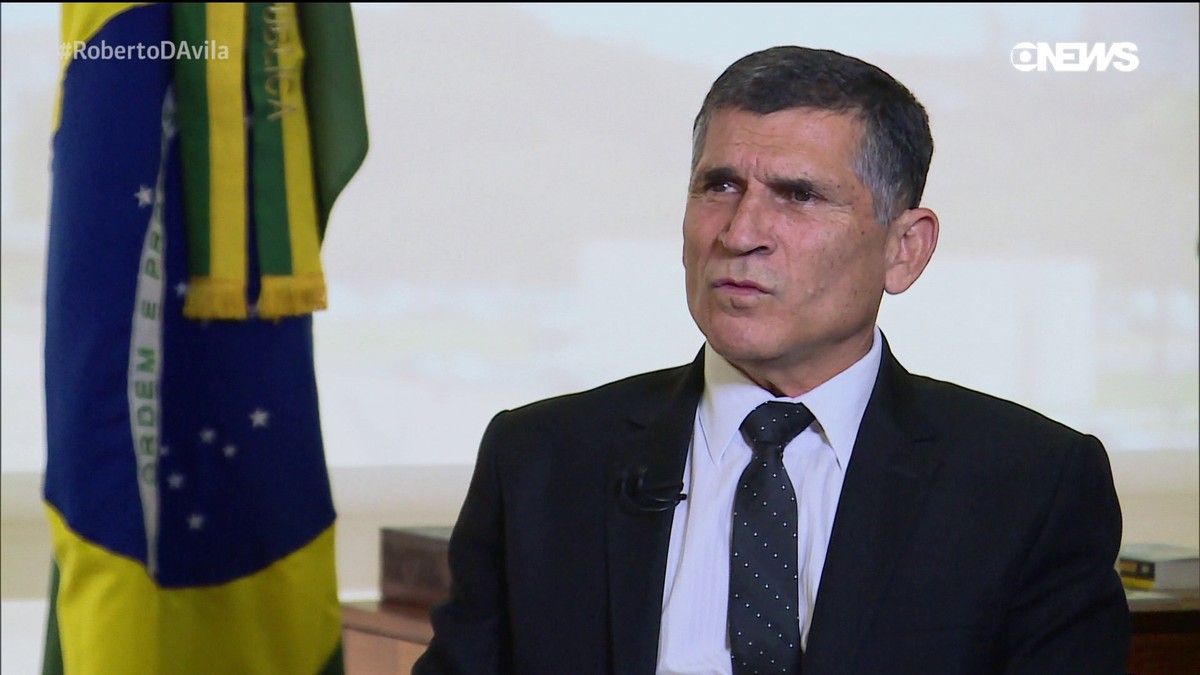 United Nations (UN) Secretary-General António Guterres appointed Brazilian General Carlos dos Santos Cruz as leader of a mission to investigate the attack on a prison in Olenivka, Ukraine, in which 50 prisoners of war died.

“General Santos Cruz is a respected officer with more than 40 years of national and international experience in public and military security, including as a commander of UN peace operations,” said Guterres.

The UN Secretary General said that the organization will work to have access and security guarantees for the team in Olenivka. “In a straightforward way, a fact-finding mission needs to be free to find out about the facts,” Guterres said. 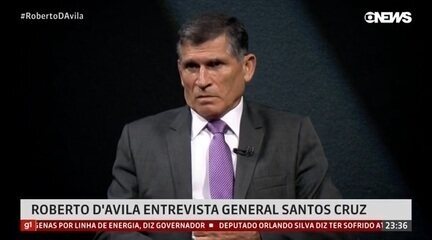 Santos Cruz’s team will be responsible for collecting the data and analyzing them.

Santos Cruz is a retired general and held the Government Secretariat from January to June 2019, when he was fired by Bolsonaro, after being targeted by the so-called ideological wing of the government. Since then, he has been critical of the government and Bolsonaro, and has also questioned the political use of the Armed Forces by the president, who was an army captain.

In May 2022, he was admitted to the ICU of the Hospital das Forças Armadas (HFA), in Brasília, after feeling sick. The general had a heart attack and had to place two stents (small metallic structures inserted inside the coronary arteries to keep them open, restoring or preventing the decrease in blood flow).

What happened in Olenivka?

In late July, prisoners of war were killed and 75 wounded at the prison in the town of Olenivka, which is on the front lines of the war and is currently dominated by Russian-backed separatists.

A spokesman for the separatists put the death toll at 53 and accused the Ukrainian government of attacking the prison with US-made Himars rockets.

The building was burned to the ground full of metal beds, some of them with charred bodies still lying there, and other bodies were lined up on military stretchers or on the floor outside.

Previous Expansion of the IT market and the Metaverse; understand
Next ‘Percy Jackson and the Olympians’: Protagonists are caught recording crucial scene of the 1st book; Check out! 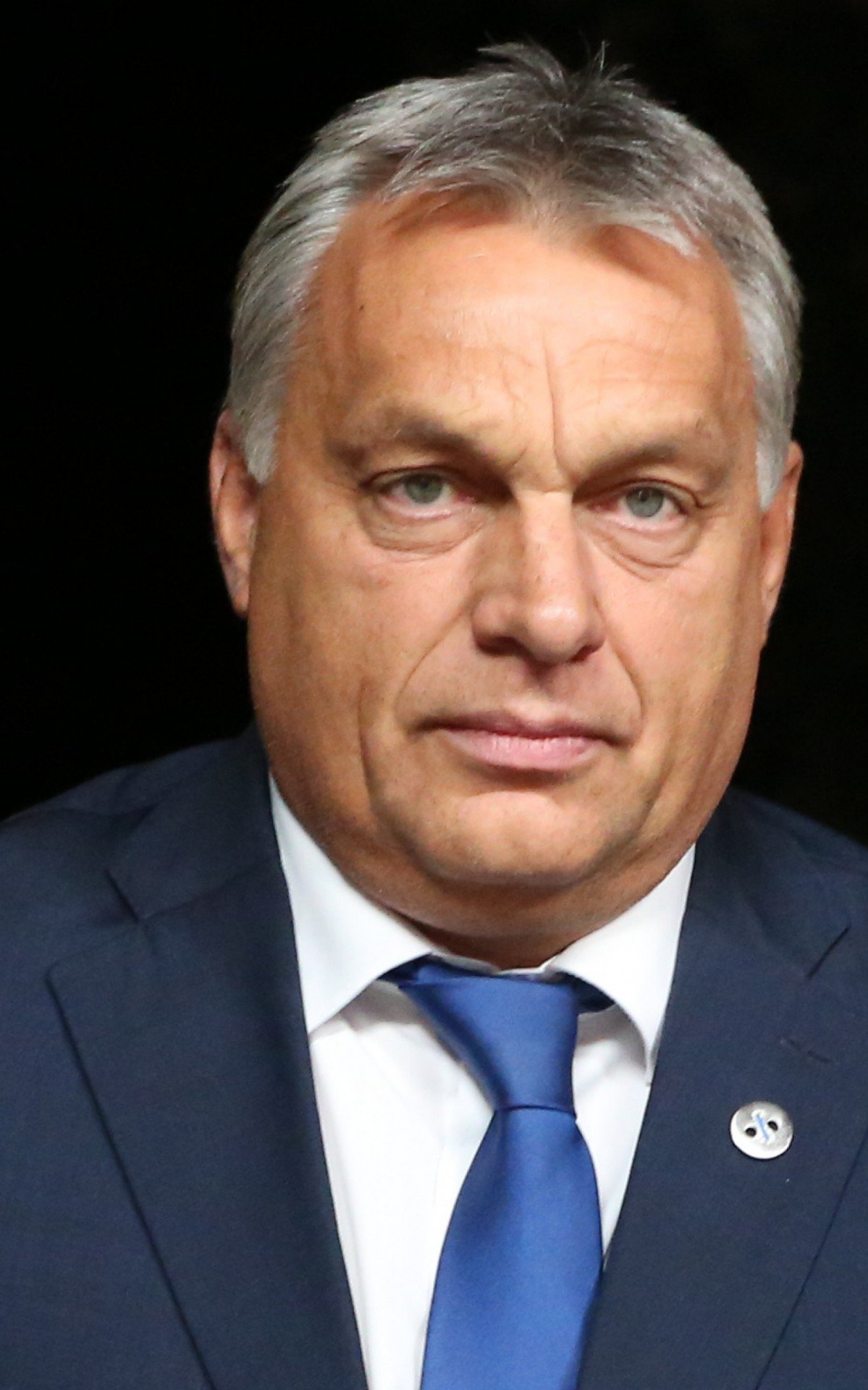