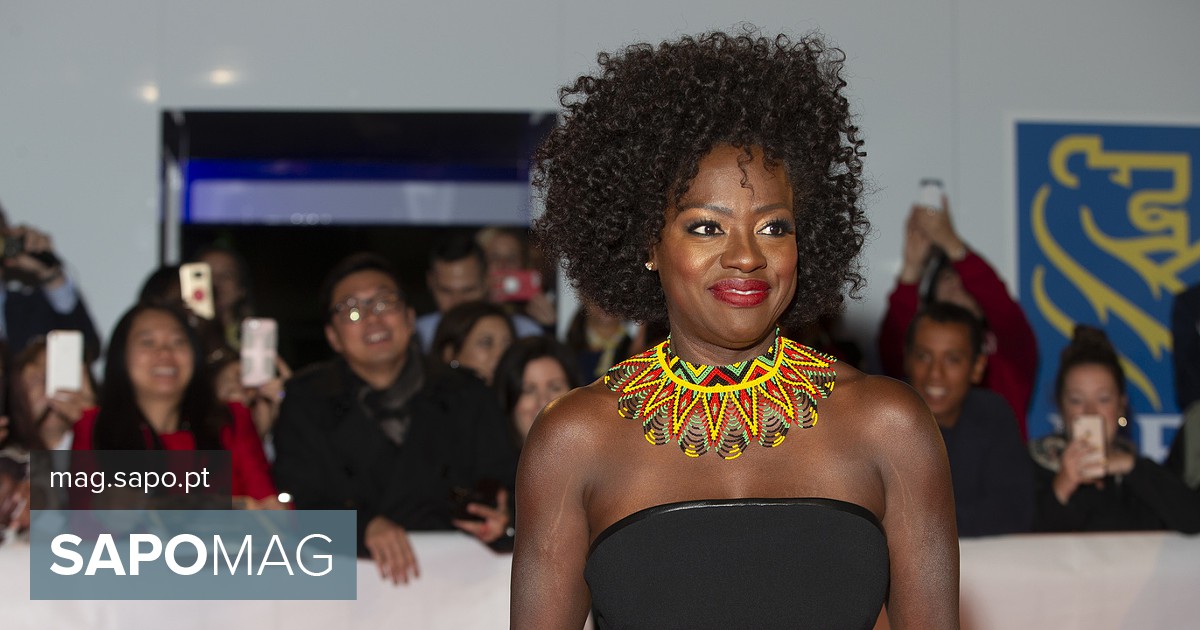 Viola Davis will be the villain in the prequel to “The Hunger Games”.

The Oscar winner will be Volumnia Gaul in “The Hunger Games: The Ballad of the Birds and the Serpents”, the leading calculator of the tenth edition of the games.

The story of the book that Suzanne Collins published in 2020 (in Portugal released by Editorial Presença) takes place 64 years before “Os Jogos da Fome” and follows the youth Coriolanus Snow (a role popularized by Donald Sutherland in previous films).

“Dr. Gaul is as cruel as he is creative and as fearsome as he is formidable. Snow’s experience as a political operator develops largely thanks to his experiences with her as the most dominant figure in gaming,” recalled in the official statement Francis Lawrence, who is back in the director’s chair after directing three of the four films in the series. cinematic saga with Jennifer Lawrence.

Heir to a powerful traditional family that is going through difficult times, the very ambitious Snow (Tom Blyth, from the series “Billy the Kid”) sees that his future lies in the Games, using his charisma and political instinct to beat his peers. in the fight for a winning tribute. The odds seem to be stacked against him when he’s chosen to mentor Lucy Gray Baird (Rachel Zegler, “West Side Story”), a young woman from impoverished District 12, but the opportunity arises when she catches Panem’s eye by singing defiantly during the Harvest Festival. In the end, their joining together for survival will reveal who the bird and the snake are.

Still with Hunter Schafer, Jason Schwartzman and Peter Dinklage, the film is already in shooting and will hit theaters on November 17, 2023.