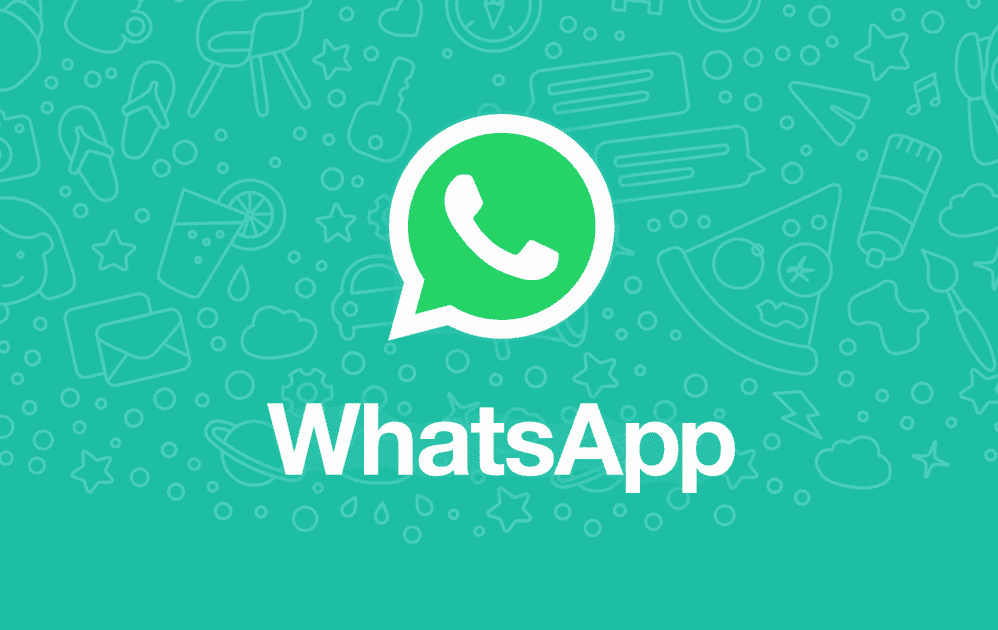 WhatsApp: New function will prevent you from being ignored

O Whatsapp is testing a new tool that promises to bring more organization to the messaging platform. The intention is to prevent people from failing to respond to urgent submissions.

It turns out that many users are in the habit of ignoring certain conversations. Such an attitude can make you forget an appointment or miss something important.

However, it seems that this problem is close to coming to an end. The novelty will be released soon on devices with iOS operating system and also for the web version of the messenger.

How will the new WhatsApp feature work?

In short, when receiving messages from different senders, the user will be notified with an alert, which will only be undone once the chats are answered.

Currently, it is possible to mark a message as “read” even before viewing it, through the notification bar. This makes many forget about matters that needed to be addressed urgently.

Furthermore, whoever wants to be alerted to each message must enable the option in the messenger settings. However, there is still no date set for the implementation of the new feature on the platform.

WhatsApp will allow you to recover deleted messages

O Whatsapp can release a new role to application users. According to the website specializing in messenger discoveries, WABetaInfo, messages deleted from the conversation can be undone.

The discovery was made in the Beta version of Whatsapp. The function allows that, after deleting the message for everyone or just for himself, the user can undo the action, making the message read normally.

According to the information, when you delete the message and the message “Message deleted” appears, an “undo” button appears next to it, giving the user the option to reverse the situation in the messenger. However, the time to undo the erasure is limited.

So far, there is no information on when the function will be released. It is currently in the testing phase.