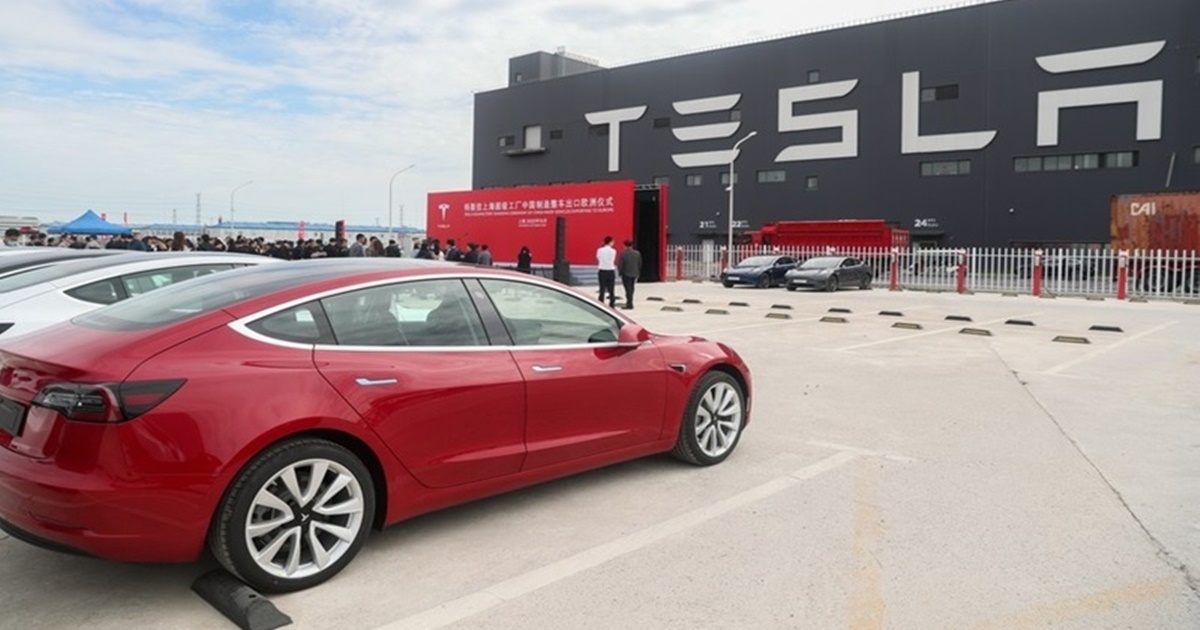 According to information, three former employees of the renowned company Tesla, responsible for storing energy and also acting as an electric car assembler, reported cases of racism and moral harassment to the media at the factory in Fremont, California (USA).

Also Read: Who is Elon Musk? Learn more about the billionaire owner of Twitter

In testimony to the Los Angeles Times, Monica Chatman, Kimberly Romby and Nigel Jones claimed that the factory is an aggressive workplace, particularly for black people, and is called by some a “plantation” or “slave ship” due to the conditions. labor.

Monica stated that she went three straight months without getting a day off, and that she worked alone in a department that required a minimum of four individuals, to the point of passing out from exhaustion. In addition, as if that wasn’t enough, there were constant verbal aggressions. The former collaborator also reported that the most arduous jobs were directed at African-American workers on a regular basis.

About 4,000 former African-American employees had already filed lawsuits against the company with the California Department of Employment and Eligibility for racial discrimination, the most high-profile in history. However, in response to all the lawsuits, the Tesla CEO argued some time ago that “employees who are victims of racism need to be tough.”

But this time, the company has refuted the allegations of the three former employees, claiming that none of them had opened an inquiry against the company, and as for the punishment received, it was a result of misbehavior in the workplace.

“Race plays no role in any of Tesla’s job assignments, promotions, pay or discipline,” the company’s lawyers defended.