“You will never be unemployed again”


the career of Johnny Depp Is she still in danger of being threatened after Amber Heard’s accusations? According to a Hollywood expert, there will be no shortage of opportunities for the actor.

Evan Nierman, CEO of global PR firm Red Banyan, gave an interview to Insider, and explained that Depp is in a path of redemption with the public, and that he is unlikely to run out of work again.

“We should wait for the doors to open now that the trial is over. We are already seeing the first signs of this, with much more likely to happen.”

The whole mess involving Depp started in mid-2017 when a video posted by the gossip website TMZ showed him having an aggressive behavior with his then wife, Amber Heard. The video would have been filmed by her, who was later accused of having delivered the material to an editor of the aforementioned vehicle.

In 2018, separated from the actor, she wrote an article for The Washington Post newspaper stating that she has been in an abusive relationship, including being a victim of domestic violence. Even without mentioning Depp’s name, she ended up having his career affected by the statements.

Legal battles were fought between the two parties, and with that, the star lost the main role of his life, in the franchise Pirates of the Caribbeanand due to having lost the lawsuit against the British tabloid The Sun, which called him a ‘women beater’ in 2020, the actor was also removed from the film series fantastic beasts.

During the trial period, neither Depp nor Heard had any work in front of the screen, but as soon as she was found guilty of defamation, he was already announced in a few projects, including one as a director.

“Johnny Depp has always emerged from the Heard-Depp legal saga with more opportunities left in his career. The lack of conclusive evidence that he committed the alleged abuse by his ex-wife has put him back in the Hollywood superstar category, from which he was only temporarily removed.”

Currently, with his image being cleaned up, Johnny has even signed a new contract with the Dior brand to return to being the official face of the Sauvage perfume.

“Johnny Depp has invested a lot in terms of time, energy and financial resources to clear his name and it seems to be paying off in the end,” the expert continued. Mads Mikkelsen, who replaced the actor in Fantastic Beasts, even said that he does not rule out his return in future films. 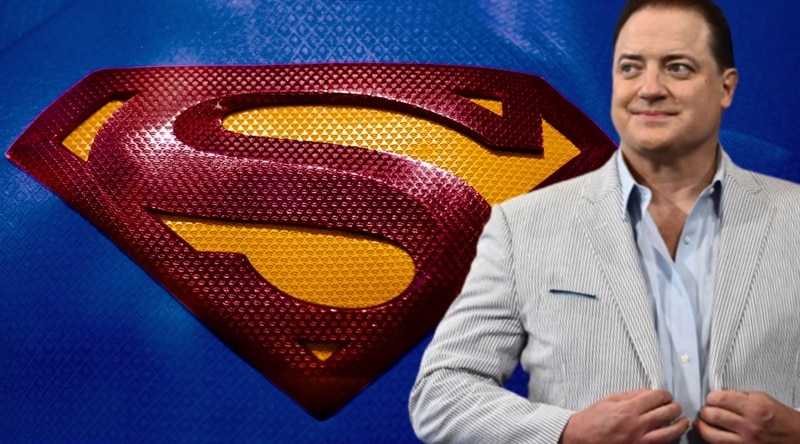 Brendan Fraser Says He ALMOST Played Superman: “I Was Disappointed” This week’s show script pleases those who enjoy rock, with concerts by Detonautas and Capital …