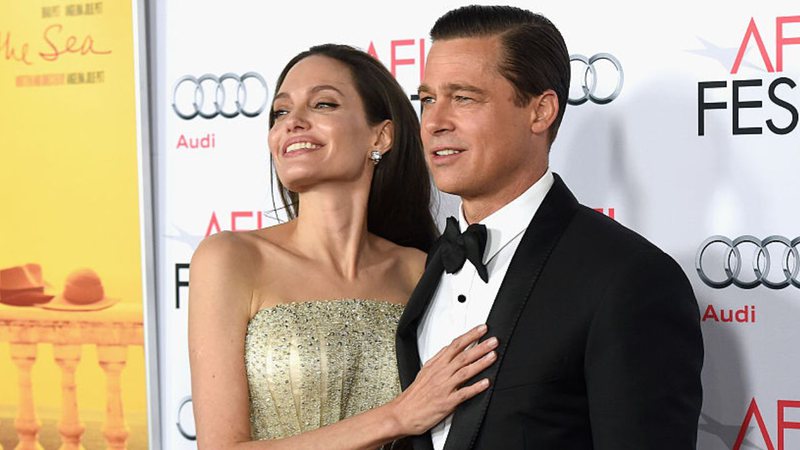 American site revealed a fight investigated by the FBI that would have included Pitt’s assault on the actress and her children.

One of the fights of the famous ex-Hollywood couple Brad Pitt and Angelina Jolie was revealed by the American website Puck, which obtained official documents about the case, investigated by the FBI in 2016, the year it took place.

Everything would have taken place inside a plane, where pitt was allegedly drinking alcohol, starting to argue with his then-wife. he pulled Jolie to the back of the aircraft, holding her by the shoulders, shaking her, and then, shouting:

Also according to the testimony of the actress to a Federal Police agent of the United States, the then husband would have played beer in her during the fight, which was followed by another discussion during the flight.

She claims she was injured after the disagreement with pitt, who would have even attacked not only her, but also her children. Jolie gave the FBI a photo of her injured elbow to substantiate the allegation.

The case only became public in April after the political site reverberated the fact that a judge refused an action that asked the FBI to hand over an anonymous woman to the accusation -related documents, according to Portal F5.

At the time, the investigation was being conducted anonymously; The names were preserved and pseudonyms were being used in the process, such as “Jane Doe”. Still, the media already speculated that it could be the famous couple.

pitt denied the allegations in the case and, in a settlement, the FBI and the US federal justice decided not to indict the artist. Jolie filed for divorce the day after the episode, but still requests, on appeal, access to FBI documents.