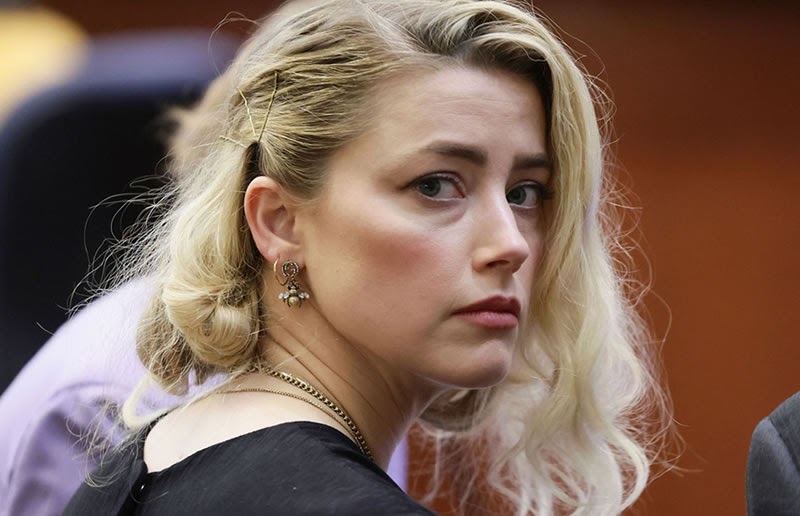 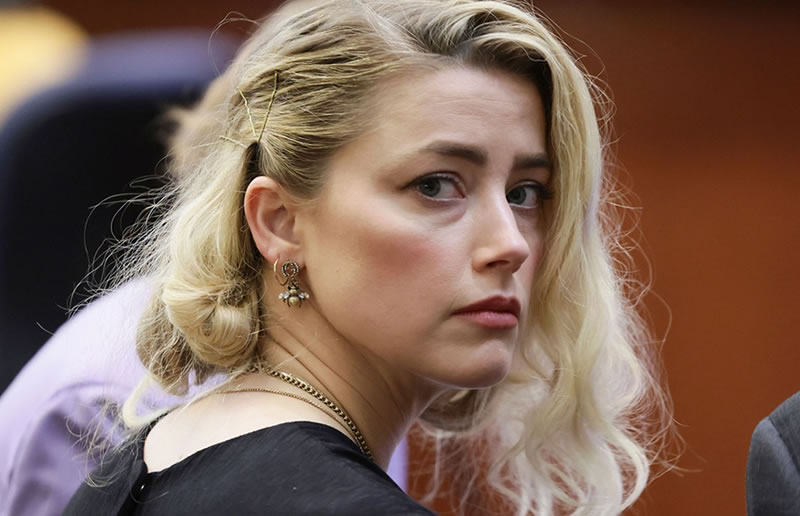 One of the biggest controversies in Hollywood was the lawsuit that took place between the ex-couple Amber Heard and Johnny Depp, with one accusing the other of domestic violence. It turned into a real public spectacle, with new information every week and more and more blatant stuff being revealed. In the end, Heard lost and couldn’t pay. But then an adult film agency came along to make a proposal to solve this.

The extremely high compensation of $8.35 million is obviously not something the average person can afford, but even for someone in Hollywood it can be a problem if the person isn’t famous enough. And in the case of Amber, things got worse because her career was extremely damaged thanks to the process.

Despite having participated in a bunch of movies, including being an Aquaman character. A lot of people ended up being on Depp’s side during the process. And people end up going further when that happens. So, for a studio to risk employing Amber, it would also mean risking money to see the public’s reaction, whether they would boycott or not. It would literally be “pay as you go”, and typically entrepreneurs like as little risk as possible. 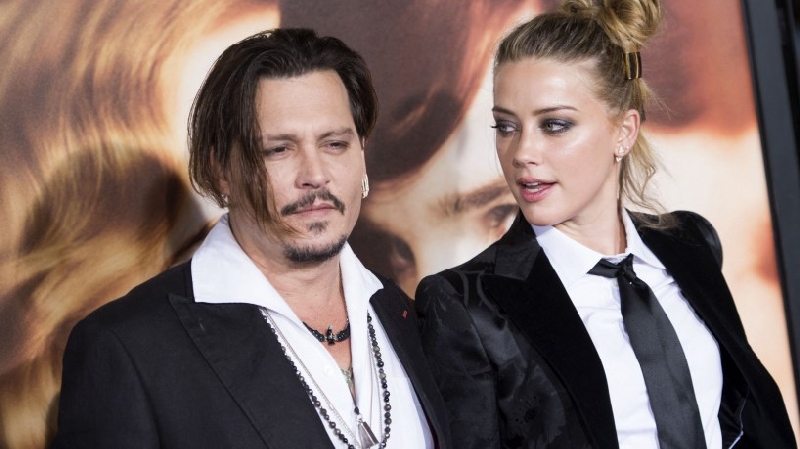 So, things really complicated for the actress, who soon said she didn’t have the money to pay for it. Obviously she went looking for good roles to play so she could get her life back on track. But, according to the magazine “OK!” and the website “Poptopic”, the actress’ lawyer received an offer to participate in an adult film, in exchange for covering the amount. Sources say part of the document cites the following:

In this case, the proposal would be to completely get rid of the debt of the actress, offering US$ 8 million exactly the amount focused on paying Johnny Depp, in addition to also having a donation of US$ 1 million in his name to the children’s hospital in Los Angeles, which would probably be to alleviate the situation, since it would be something very humanitarian. Despite everything, there was no manifestation of the actress.

Despite the obvious prominence of being a recognized actress, this is an industry that is very much related to “shattered dreams”, with many people ending up in it for lack of choice in life or simply because they tried everything and in the base of despair it ended. having this as a last option to get the bills.

This is an industry that ends up symbolizing the underworld a lot, as it’s not uncommon to see it hovering around popular industries, not just films. Since ancient times we’ve had things like the obscure Tijuana Bibles, which was already a very underrated by-product focused on the adult audience, although it had its audience.

Previous Planes collide and leave three people dead in the US: ‘Scary’
Next Don’t go to the Cup? Daniel Alves and Rodrygo are left out of the album