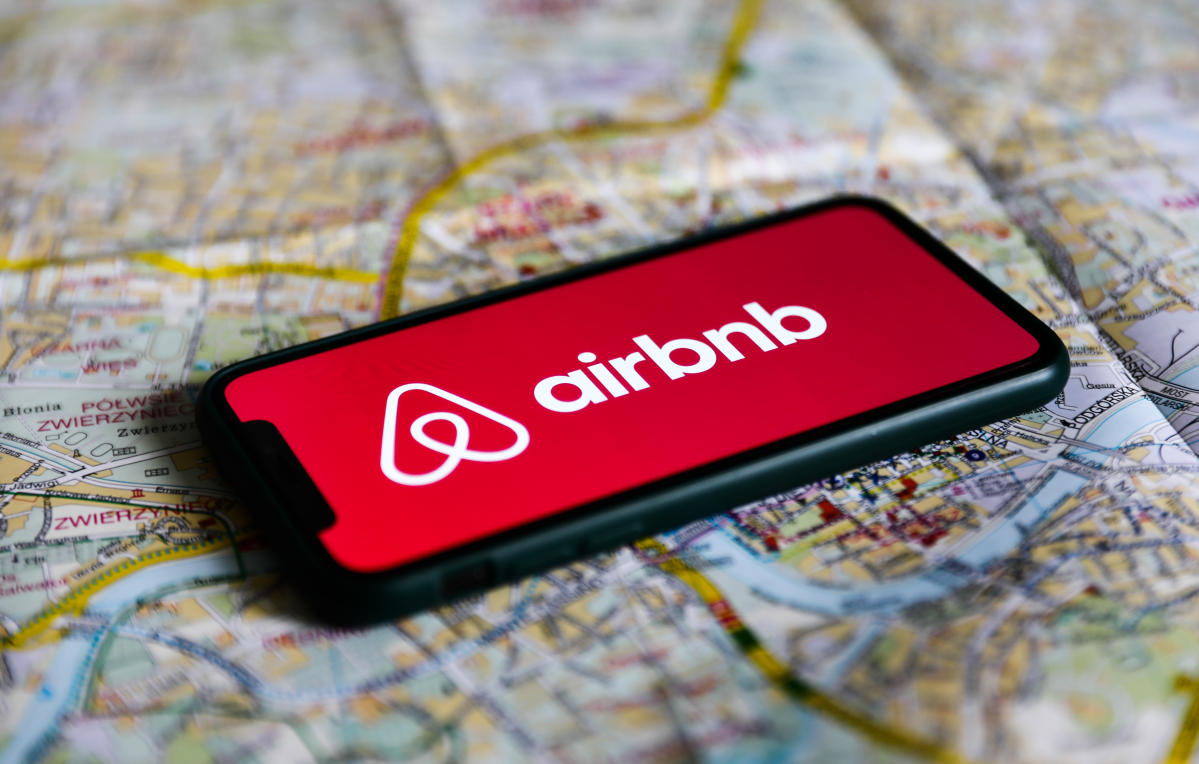 On Wednesday morning (17) numerous cell phones received a notification from the Airbnb app. Was it a promotion? Any warning? Maybe a reminder of some trip? Not. Apparently some developer was doing a test and fired it to the user base by mistake.

A warning had only the message “Test Dev” (“Test of the developer”, in Portuguese). Some users did not understand anything. Google Trends recorded a small spike in searches for the term in the search engine.

Others, who already know a little about the world of application development, knew that this was probably a message sent by mistake by a computer engineer.

On social media, tweeters were amused by the situation. “Anybody tell Airbnb the test was a success?” posted a profile. “I barely woke up and we already have #devscansados ​​from AirBnb”, posted another profile.

What happened did not just happen in Brazil. The UK newspaper Metro also identified the flaw in the cell phones of users in Europe. “This is a kind of sandbox where developers can experiment with changes without actually changing the code behind an application,” the publication said.

“It happens to everyone at some point in their career, so the unfortunate culprit can be sure that every software developer who saw the notification had a sympathetic look on their face,” said James Ivings, co-founder of the notification-limiting app Leave. Me alone.

Airbnb has yet to comment on the incident, but all tech workers are rooting for the company to take the small slip as a joke.

See what people are saying about it