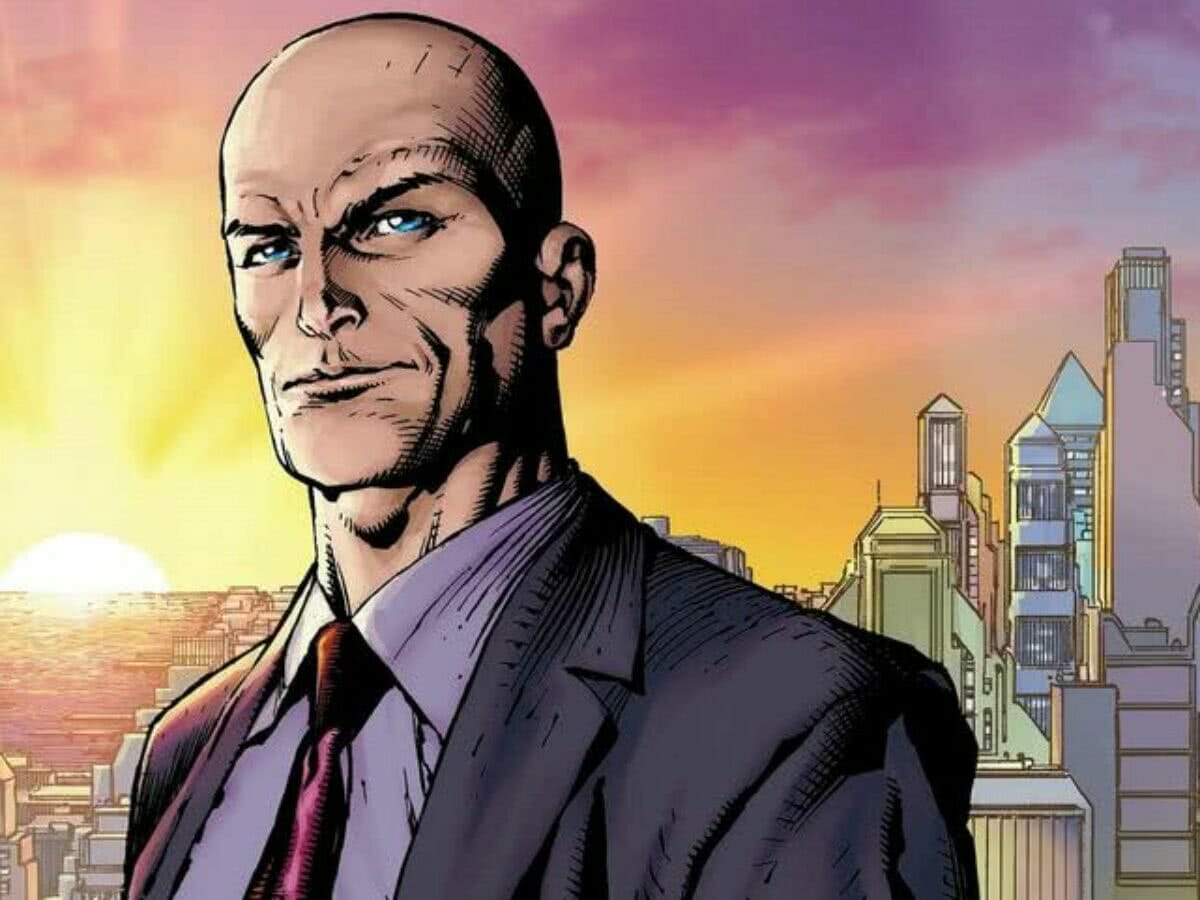 One of the stars of Batman v Superman: Dawn of Justice, Jesse Eisenberg, revealed if he would return to play Lex Luthor at DC.

The Zack Snyder-directed film has divided fans and critics alike, with new takes on Superman, Batman, and Lex Luthor himself.

The most classic villain of the Man of Steel was present, being as enigmatic as the Riddler. Eisenberg, in a recent interview, reminisced about his role, which he didn’t expect to play (via ComicBook).

Although the reaction from fans was not as good as he imagined, the actor said he would return to the role if given another chance.

“For me, it was not a role that I had imagined since childhood. For me, it was a chance to play this great character that this great writer [Chris Terrio] wrote, and I loved doing it. So playing him is a joy.”

“The confrontation between Superman and Zod in Metropolis caused the world’s population to be divided over the presence of extraterrestrials on Earth. While many consider Superman a new god, there are those who understand that the existence of such a powerful being without any kind of control is extremely dangerous.

“Bruce Wayne is one of those who believe in this second hypothesis. Under the guise of a violent, obsessed Batman, he takes on Superman as the world wonders what kind of hero it needs.”

The film was directed by Zack Snyder, with a screenplay by Chris Terrio and David S. Goyer.

The film introduced Gal Gadot’s Wonder Woman to the DCEU, in addition to Ben Affleck’s Batman. The film adapts The Dark Knight, a four-issue comic book series written by Frank Miller in the 1980s.

Batman v Superman: Dawn of Justice is on HBO Max.