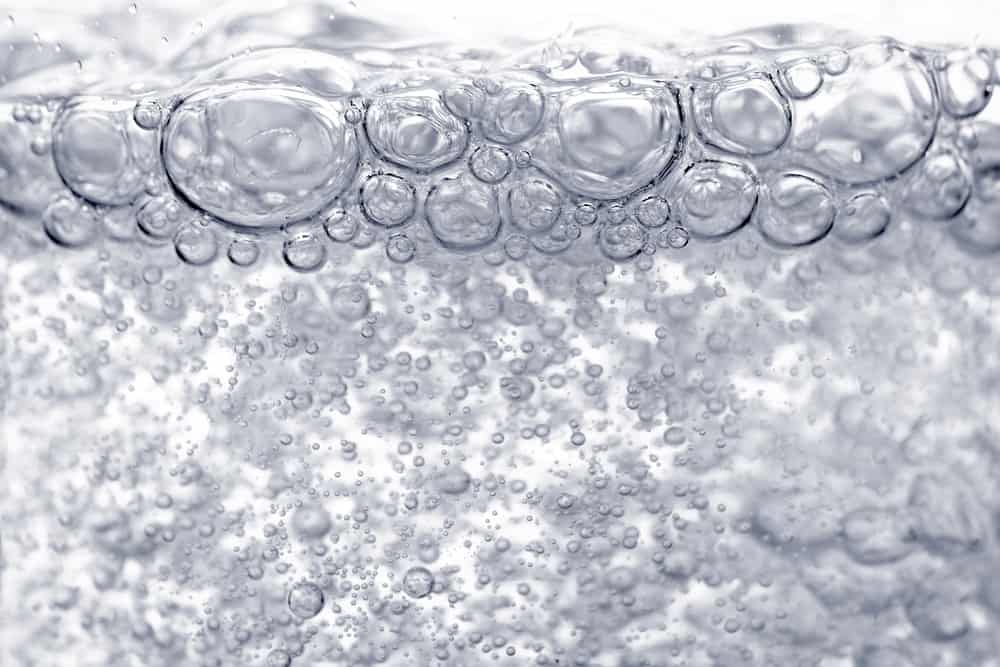 Boiling water can be faster with new technique

A team of engineers at the Massachusetts Institute of Technology (MIT) recently discovered a technique to boil water faster, thus saving energy.

Water boiling is a phenomenon widely used in industry, whether in power plants, in the production of chemical compounds or in the cooling systems of electronic systems, so there has always been a great stimulus to make this process more efficient.

There are two key parameters that describe the process of boiling water: the critical heat flux and the heat transfer coefficient. They are usually indirectly proportional, meaning that when the value of one increases, the value of the other decreases.

“Both parameters are important,” says Song, “but improving the two parameters together is kind of tricky because they have intrinsic tradeoffs.” He says it works like this “because if we have a lot of bubbles on the boiling surface, that means boiling is very efficient, but if we have a lot of bubbles on the surface, they can form a vapor film on the boiling surface.” This layer is resistant to heat transfer from the hot surface to the water. “If we have steam between the surface and the water, it prevents heat transfer efficiency and reduces the value of the heat transfer coefficient,” he says.

“Doodles” in the water

Keeping this in mind, the authors of a paper published in the journal Advanced Materials found that the combination of different textures added to the surface of the water can contribute to the improvement of both properties at the same time.

By adding a series of microscale cavities to the surface of a H2O sample, engineers were able to control how bubbles formed on that surface, keeping them trapped in the cavities and preventing them from spreading into a heat-resistant film. They performed a series of 10 micrometer-wide “scratches” separated by about 2 millimeters to prevent the heat-resistant layer from forming.

However, this separation reduces the concentration of bubbles on the surface, which can reduce boiling efficiency. To compensate for this drawback, the team introduced an additional surface treatment, creating tiny bumps and grooves on an even smaller, nanometer scale. This increases the surface area and promotes the rate of evaporation under the bubbles.

While not something that can be applied to the everyday act of boiling water in our homes, due to the technical complexities of the process, this discovery could end up bringing much progress to the industry and positively impacting the lives – and wallets – of consumers.

Previous goalkeeper leaves Fla, and Marcelo is speculated in France
Next The Handmaid’s Tale season 5 premieres exclusively on Paramount+