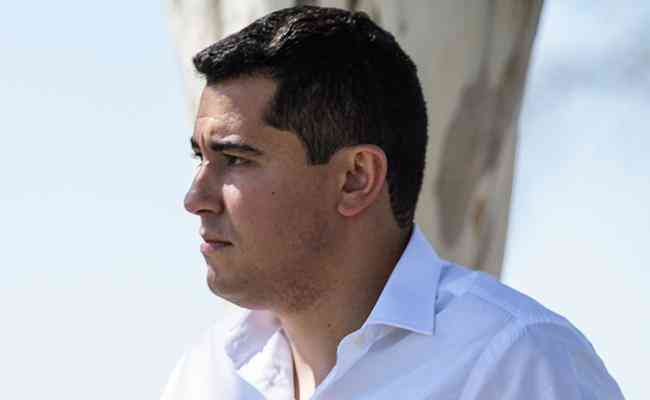 Cruzeiro director details plans and redesign process at the base

Cruzeiro has gone through a series of changes in its youth categories in recent weeks. In the midst of the arrivals and departures of young revelations from Toca da Raposa I, the club’s football director, Pedro Martins, explained the reformulation process.

“The first point was to identify the number of athletes we wanted per category, the professional profile we wanted in each category, and to look at the structure of Toca I, which was worrying,” he said.

Just this week, Cruzeiro announced the departure of full-back Riquelmy and midfielders Miticov, Vitinho and Robson “Bolvia’. Before, Raposa defined, for example, the termination of defender Paulo, treated in the past as one of the great jewels from the base.
Toca I arrived, among others, defender Ruan Soares (U-20), midfielders Ian Luccas (U-20) and Luis Fernando (U-17), in addition to striker Kaique Kenji (U-17).

“(…) Many changes that took place took into account two major points: the future potential and the financial and commercial conditions for Cruzeiro”, explained Pedro Martins during a press conference this Thursday (18).

“It is a broad reformulation process that will not happen overnight. When we talk about the base, we talk about the future, we need to be very careful. It won’t be eight months before Cruzeiro resumes its place of protagonism at the base”, he added.

In the same interview, Pedro revealed that departures on the under-20 team could represent savings of up to R$2.8 million over the next two years. He projected further changes to the base in the coming months.

“We believe that the project is fundamental for the club’s future. A sustainable club needs to train more players and put players in the main team, but this will only happen very calmly. We are in the middle of the process. over the next few months”, he concluded.