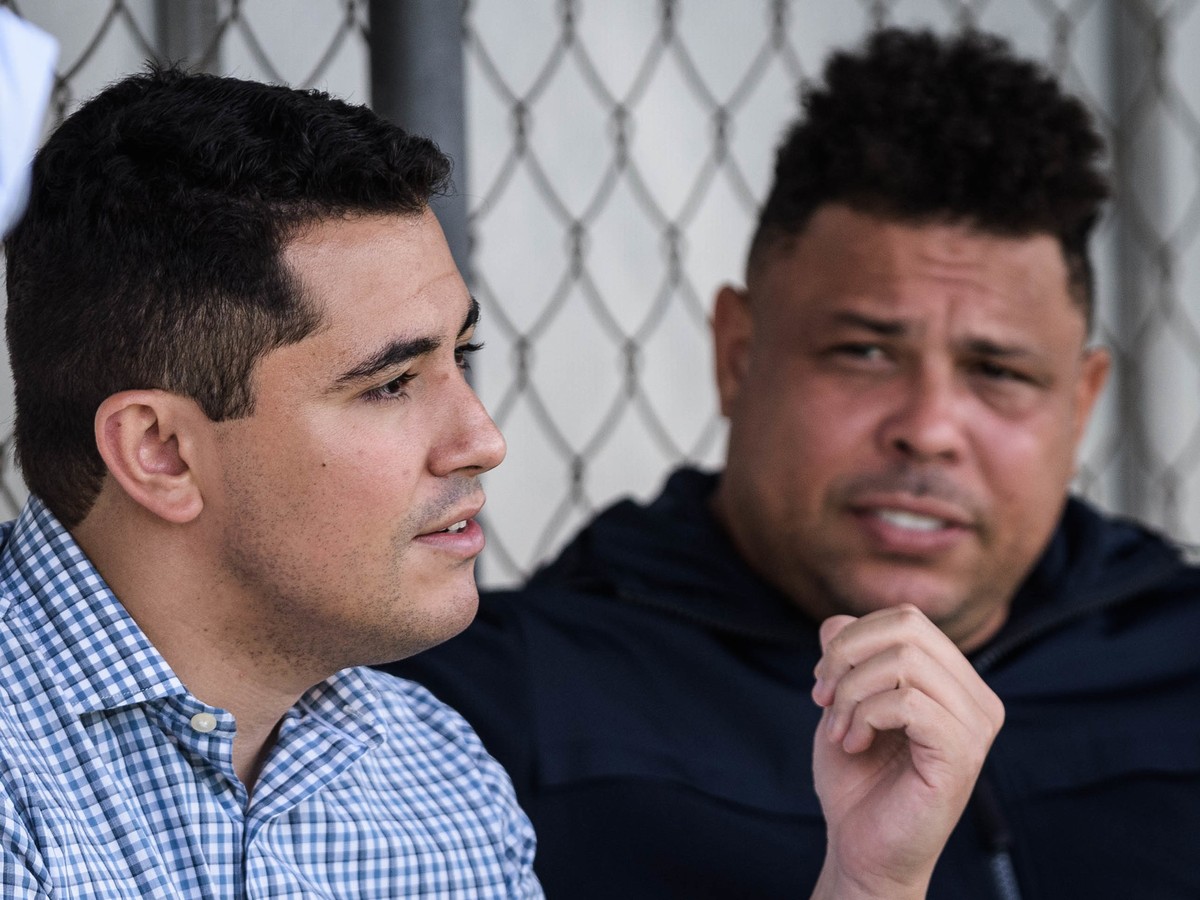 There is a similarity between eight of the nine names that arrived at Cruzeiro for the rest of Serie B. The club went after players aged up to 25 years and with resale potential in the future. They arrive to add technically and even numerically to the cast. In the future, most of them are seen as an opportunity to fill the cash register.

The only exception to the action on the market was Chay, who is 31 years old, and arrived on loan from Botafogo until the end of the year. A need for a middle man for the current squad. In the case of the midfielder, there is a forecast for the purchase of economic rights for around R$ 3 million.

The rest of Cruzeiro’s hires are younger. Some of them with investment from the club and acquisition of economic rights. In others, there is the possibility at the end of the contract to acquire contractual slices and expand the bond.

– From now on, in this window, the club also looked for young people with potential not only to integrate the squad immediately, but also thinking about a resale – explained Pedro Martins.

In addition to the signings, Cruzeiro has also agreed on the permanence of a player who was on loan. It’s Lucas Oliveira. The club acquired the player permanently, after buying economic rights from Atlético-GO.