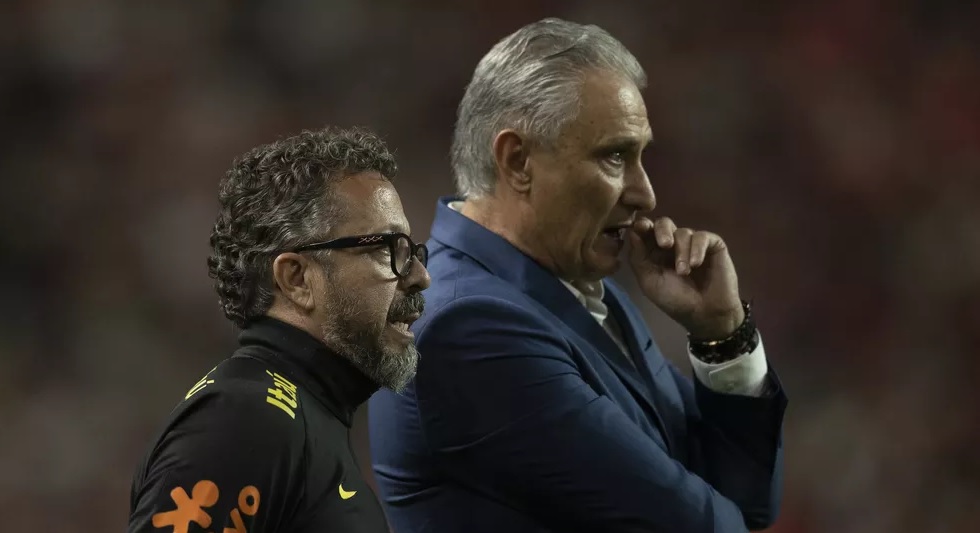 The chances of the Brazilian national team coach, Tite, to summon a Flamengo player to the last list before the World Cup to be held in Qatar are growing more and more. And this athlete is forward Pedro, vice-top scorer of the Mais Querido in the season with 19 goals.

According to Tite himself, the number 21 red-black is a figure practically guaranteed in the list of last friendlies that the Selection will make before the World Cup. In short, the three games will be in September.

“You’re in for a big time. Merits of Dorival Júnior, of the adjustment of the Flamengo team, in the resumption of the best football, and Pedro being one of the highlights. It’s quite likely (that it’s called), but I don’t like to say. There is still time, but the idea is to have the possibility of calling him, that is clear”, said Tite in an interview with Rádio Itaiaia.

Then the coach stated that Pedro’s characteristics are unique. That is, shirt 9 fixed inside the area, which puts the ball into the net, but has movement and performs the pivot well.

”Looking at the features are different from those of the 9 we have. We have players with movement, speed, who attack space, who come to search in midfield and make combinations. And that player, Fred style, more from the front, from the last ball, from the conclusion… that player is Pedro”, he concluded.

Flamengo striker has been on other lists

Pedro was even called up to the Selection in 2020, when he played for Flamengo as a starter under the command of Catalan Domènec Torrent. At the time, Gabigol was injured and the attacking duo was formed by the striker and Bruno Henrique.

On the field, Pedro entered the final minutes in the victory against Uruguay at Morumbi for the qualifiers for the next world cup. Besides him, Everton Ribeiro was also present.