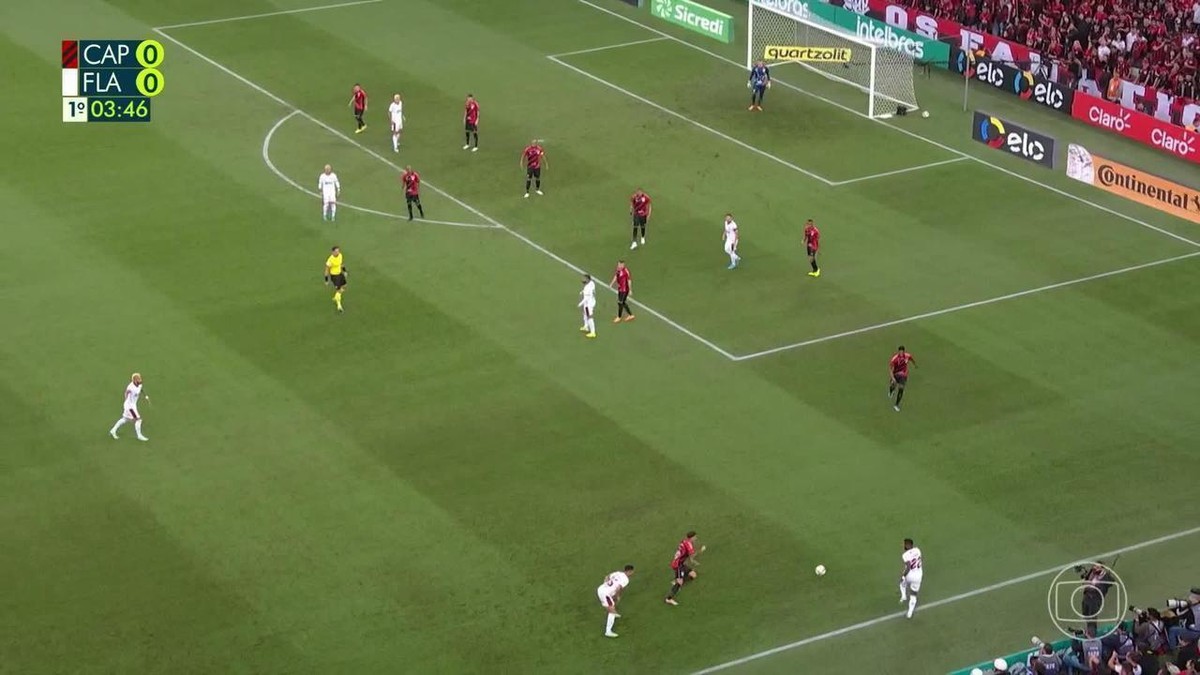 Flamengo makes a complaint against Athletico-PR in the STJD | Flamengo

Flamengo entered this Friday with news of infraction in the Superior Court of Sports Justice (STJD) against Athletico-PR with facts related to Wednesday’s game, for the quarterfinals of the Copa do Brasil. The request is for the club to be denounced for not having taken the safety measures for the visiting fans, for having carried out an embarrassing search, without the same treatment for the home team’s fans, for the flags and throwing objects on the field.

Best moments: Athletico-PR 0 x 1 Flamengo, for the quarterfinals of the Copa do Brasil 2022

The request highlights the violent environment and details the whole event, requesting measures for greater security, policing and better treatment of visitors. Flamengo won 1-0 and secured a spot in the semifinals of the competition to face São Paulo.

– We ask the Attorney General to be rigorous in these complaints. These situations cannot go unpunished. We made this request so that no other visiting club undergoes this type of treatment at the Arena da Baixada and we believe that measures will be taken – said Rodrigo Dunshee de Abranches, vice general and legal of Flamengo.

The clubs have fought a recent legal battle. Athletico-PR denounced Gabigol and Arrascaeta after the first leg, asking for the suspension of both players for violent conduct. Both had been punished only with a yellow card by referee Luiz Flavio Oliveira at the time and ended up acquitted by the court.

After the game, several reports of violence appeared on social media. One of them showed a couple of Flamengo fans being kicked out of a restaurant in Curitiba.

After qualifying for the semifinal of the Copa do Brasil with a 1-0 victory over Athletico-PR, at Arena da Baixada, Flamengo returns to the field this Sunday, for the Brazilian Championship, to face Palmeiras, in São Paulo.

Previous Film Session: “Portrait of a Lady”
Next Motorola discloses which models will be updated first to Android 13; see the list