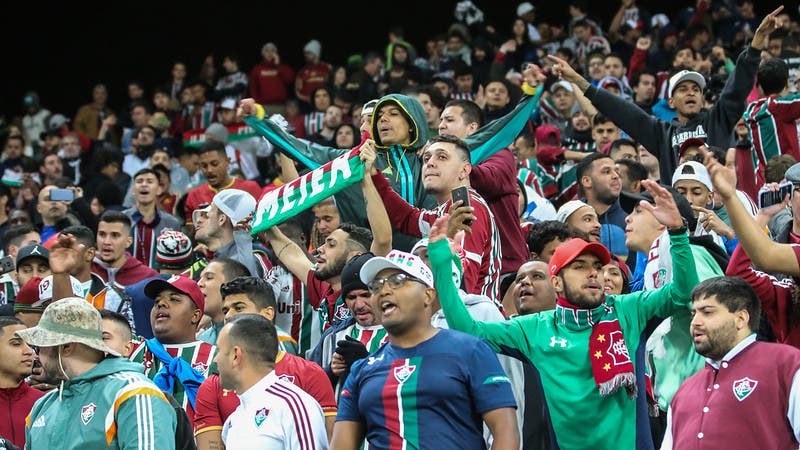 The boards of Corinthians and Fluminense are talking to define the number of visiting fans in matches valid for the semifinal of the Copa do Brasil. The idea of ​​the Corinthians board is to try a proportional division, avoiding what happened in the quarterfinals of Libertadores, against Flamengo, when the teams agreed that 4 thousand tickets would be made available both for flamenguistas at Neo Química Arena, and for Corinthians fans at Maracanã. The information is from the “Lancenet”.

Criticism from São Paulo came mainly for the lack of proportionality, since the Corinthians stadium has just over 49 thousand seats, while Maraca has about 79 thousand. Unlike Libertadores, which defines that home clubs must make 2,000 tickets available to visitors between the group stage and the quarter-finals – increasing to 4,000 in the semifinals – the Copa do Brasil does not provide for this issue in regulations.

The idea is that the decision on the distribution of tickets for visitors between Corinthians and Fluminense will be taken this Friday (19), so that the clubs open sales to their fans. The CBF has not yet dismembered the table, but the tendency is for the match to take place this Wednesday (24).

Previous In The Young Lovers, Ardant is in love with a younger man – 08/19/2022 – Illustrated
Next WhatsApp for Windows is better and faster than the web version