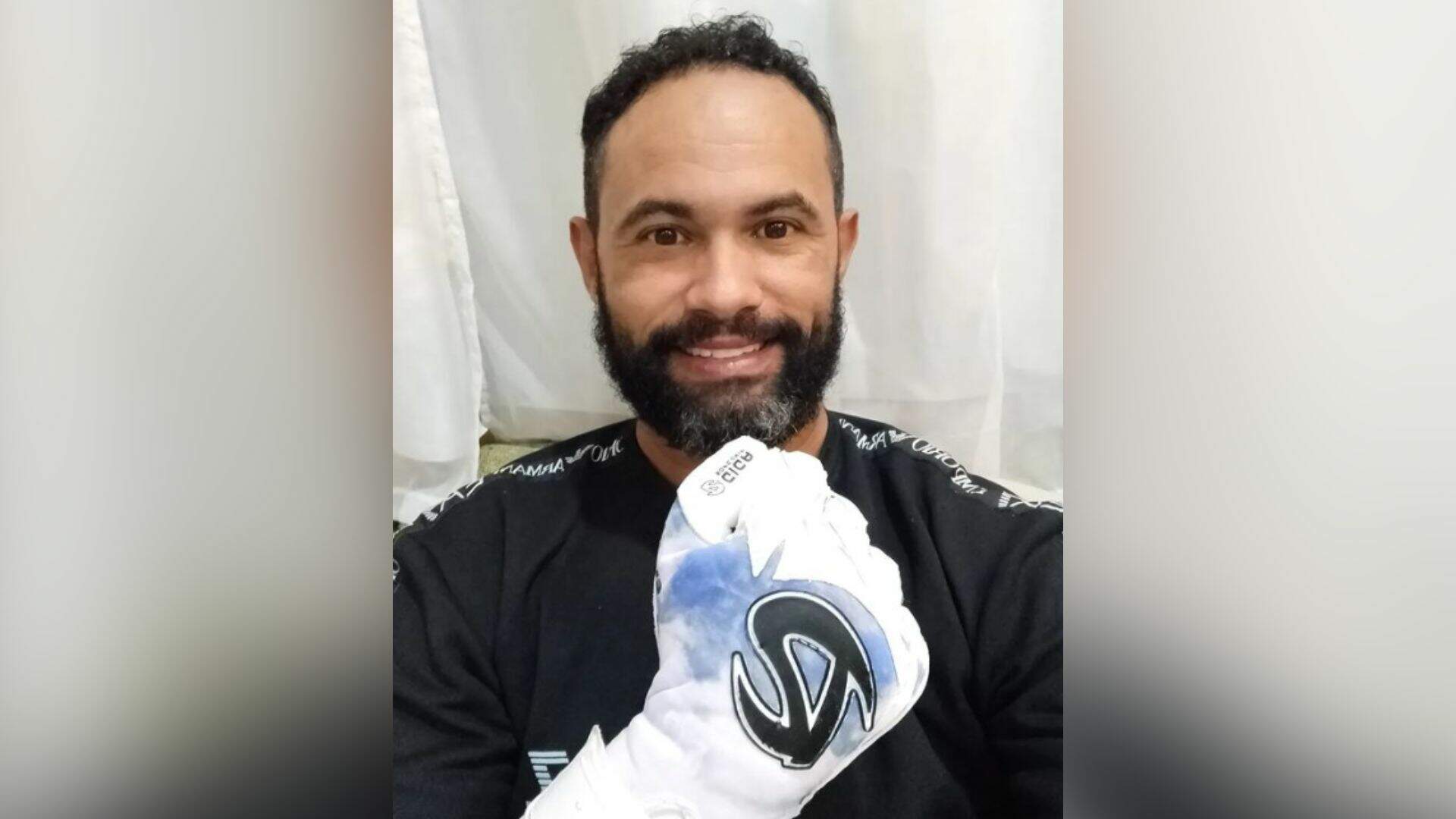 After having the arrest decreed for the lack of payment of the alimony of the son Bruninho, the goalkeeper Bruno Fernandes used the social networks to talk about the DNA test. He has already refused to take the test after court requests, but now says he wants to confirm paternity.

While in prison, the goalkeeper denied the court’s requests to take a DNA test, and presumed paternity was judged in the recognition process. This is because the refusal to take the exam, in the law, counts as a confession of paternity.

According to the newspaper Extra, the pension was set at 17.5%, but it would never have been paid by the goalkeeper, who currently plays for Atlético Carioca, a team that competes in the C series of the Campeonato Carioca. The debts already accumulate almost R$ 91 thousand.

On social media, Bruno would have disclosed part of the process that is being processed in secret from Justice, in the part where he makes an offer to his son. It offers payment of BRL 30,000, with a remaining balance of BRL 60,000 to be paid in 12 installments.

In addition, he used social media to say that he would even be willing to go to a television show to do a live DNA test. “I appeal to sensationalist programs. Top a live DNA!”, he published. The Justice does not recognize the tests carried out in this type of frame.

The Justice of Rio de Janeiro ordered the arrest of goalkeeper Bruno Fernandes for not paying the child support he had with model Eliza Samúdio, murdered by him in 2010. Request for habeas corpus was denied by the 1st Court of the Family, Childhood, Youth and the Elderly from Cabo Frio (RJ), after the arrest was requested by the defense of Eliza’s mother, Sônia Moura, in May of this year.

The initial request was made in the Courts of Mato Grosso do Sul, where Sônia lives with her child, Bruno Samúdio, 12 years old. Lawyers for Bruno and his current wife filed a habeas corpus request, which was denied at the end of July. Thus, the execution of the sentence was ordered on the last day 4.

Bruno’s defense stated that he “does not seek to evade his payment obligations”, and presented a proposal for an agreement to pay R$30,000 initially, plus installments of 12 installments. However, the judge denied the agreement, which was also not accepted by the child’s family.

In addition, the head judge of the district, Luciana de Mello, considered that Bruno’s debt is high and exceeds three years without payment of the pension, and therefore ordered the arrest warrant to be issued and the sentence executed.

Since July 2019, Bruno has been released after getting a sentence progression to the semi-open regime, in the Justice of Minas Gerais. He was sentenced to 23 years in prison for the model’s death, whose body has not yet been found.

Wife of goalkeeper Bruno, Ingrid Calheiros started a virtual crowdfunding to pay Bruninho’s pension. In three days, the campaign has raised over R$20,000, with a target of R$90,000. In a video shared on Bruno’s social media, his wife made an appeal saying that he cannot pay the amount because he is prevented from working in the area.

The kitty’s main intention, however, is to prevent him from being arrested for not contributing to his son’s expenses.

Previous André Plihal asks for an end to the ‘massacre’ against Jorginho: “It crossed the line”
Next Yuri Alberto tells how Duilio “predicted” hat-trick for Corinthians and asked for music