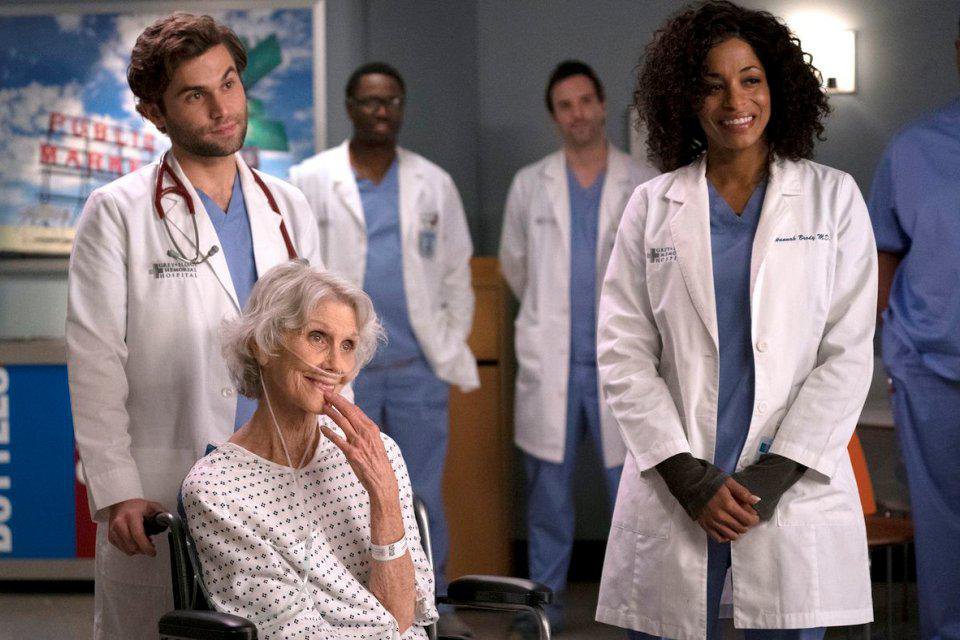 Grey’s Anatomy: Season 19 will have 10 regular characters back; Look!

Grey’s Anatomy became world-renowned for its ability to masterfully renew the cast and introduce new characters throughout its 18 seasons, and is now preparing to do the same in the sequel.

Season 19 is full of new faces, but many fans want to know which familiar characters will be returning as regulars, and ABC has revealed that 10 of the recurring faces will make up the casting for this phase.

Check out the names that are back for the 19th season of Grey’s Anatomy! 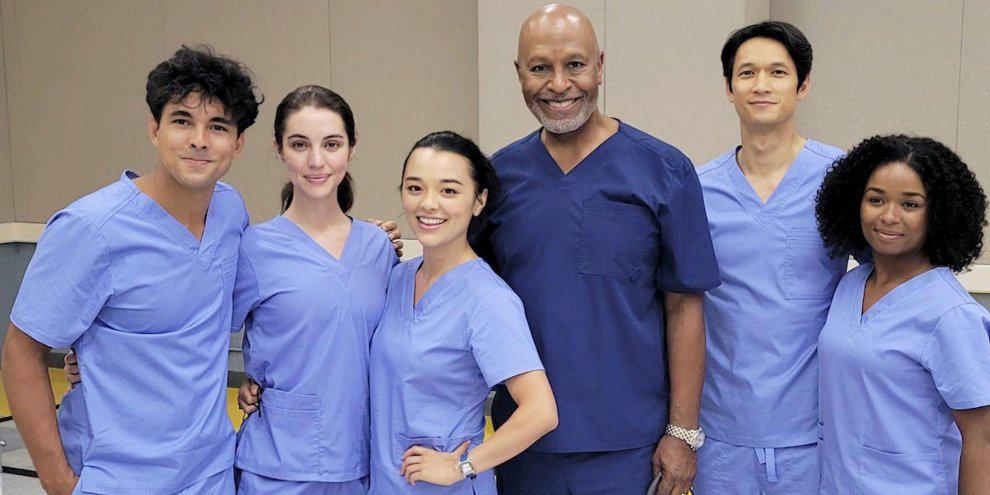 ABC surprised fans of Grey’s Anatomy with the announcement of the series’ veteran characters who will be returning for the 19th season, which will be released soon by the network.

The names are familiar and the darlings of many fans of Grey’s Anatomy will be part of the recurring cast of the new season, but where is the star Ellen Pompeo, who gives life to the protagonist of the production? 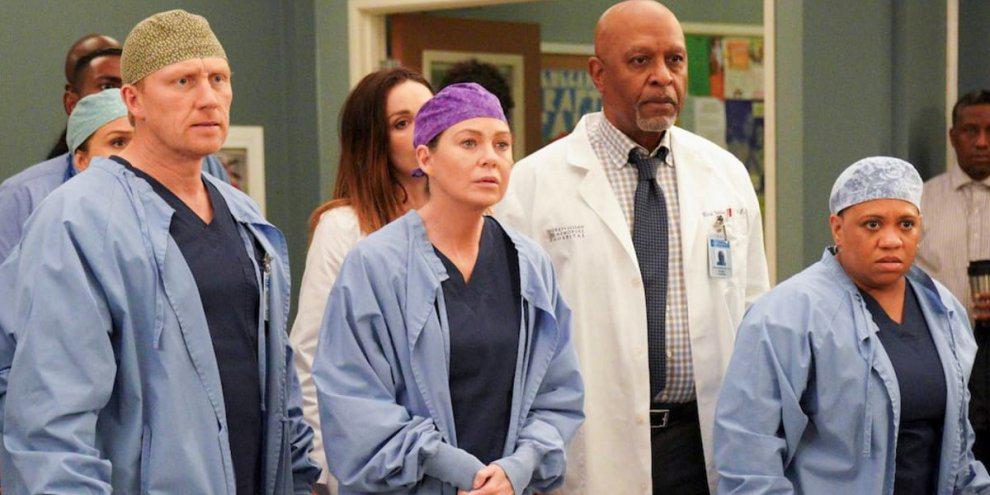 Although it comes as a surprise to some, ABC had already announced that Ellen would not be recurring in the new season and that Meredith Gray would appear in less than half of the episodes, in just eight of the more than twenty chapters of that phase.

Many fans are disappointed with the news and we want to know: who are you most looking forward to seeing in Season 19 of Grey’s Anatomy?

Previous Mexican military responsible for the disappearance of 43 students in 2014, says government commission | World
Next Penalty taker and good with his feet, Lucas Perri is presented at Botafogo: ‘Very happy to be able to get here’