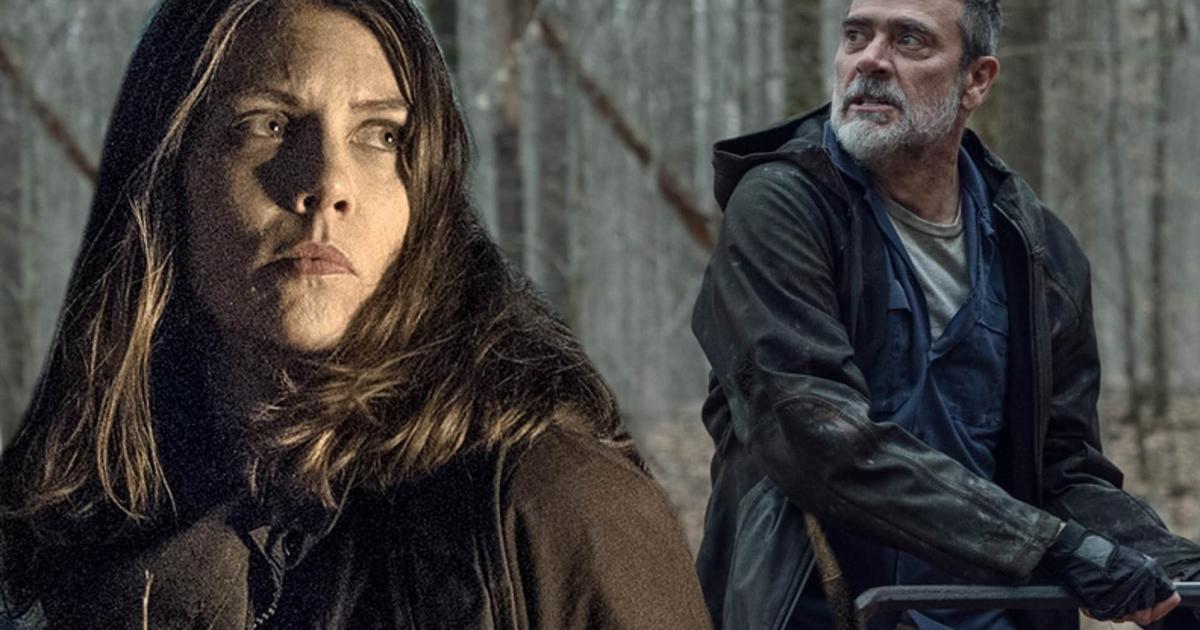 ‘Island of the Dead’ spinoff series has pilot episode ready

The series “The Walking Dead” is coming to an end, however, its universe will still continue to yield. After the spin-off starring Rick Grimes and Michonne was confirmed, the pilot for another spin-off, ‘”Laughter of the Dead”, starring the characters Negan and Maggie, is ready.

‘Island of the Dead’ already has a pilot episode

The actors talked a little about this new phase of the universe of “The Walking Dead”. Lauren Cohan (Maggie) said she can’t wait for in-universe fans to see the spinoff series “Island of the Dead.” Jeffrey Morgan (Negan) excitedly revealed that he would love to spoil the series, but couldn’t.

The actor who plays Negan then just said that a lot of things are going to happen with Negan and Maggie. He even said that the scenario will be totally different from what the characters are used to. In place of the forest in Virginia, they will be in New York. Jeffrey revealed that the 6 episodes will blow fans away.

Who also spoke about the launch of the universe of “The Walking Dead” was Scott Gimple. He revealed that Negan and Maggie’s story in the final stretch of “TWD” is amazing and that raised the bar. He even said that “Island of the Dead” is almost an asylum, that the zombies and even the rats of New York are crazy and that Maggie and Negan will be dragged into the middle of this mess.

The story will show Maggie and Negan together, facing threats in New York.

The series was written and produced by Eli Jorné, who was also in the production of “TWD”. “Island of the Dead” is expected to premiere in 2023 on the AMC channel.

What is ‘The Walking Dead’ about?

“The Walking Dead” follows a group of survivors in a post-apocalyptic world destroyed by zombies. The drama sometimes distances itself from the undead theme and focuses on its characters’ internal and personal struggles, emphasizing the personalities of people who have changed after the tragedy that led to the need for survival.