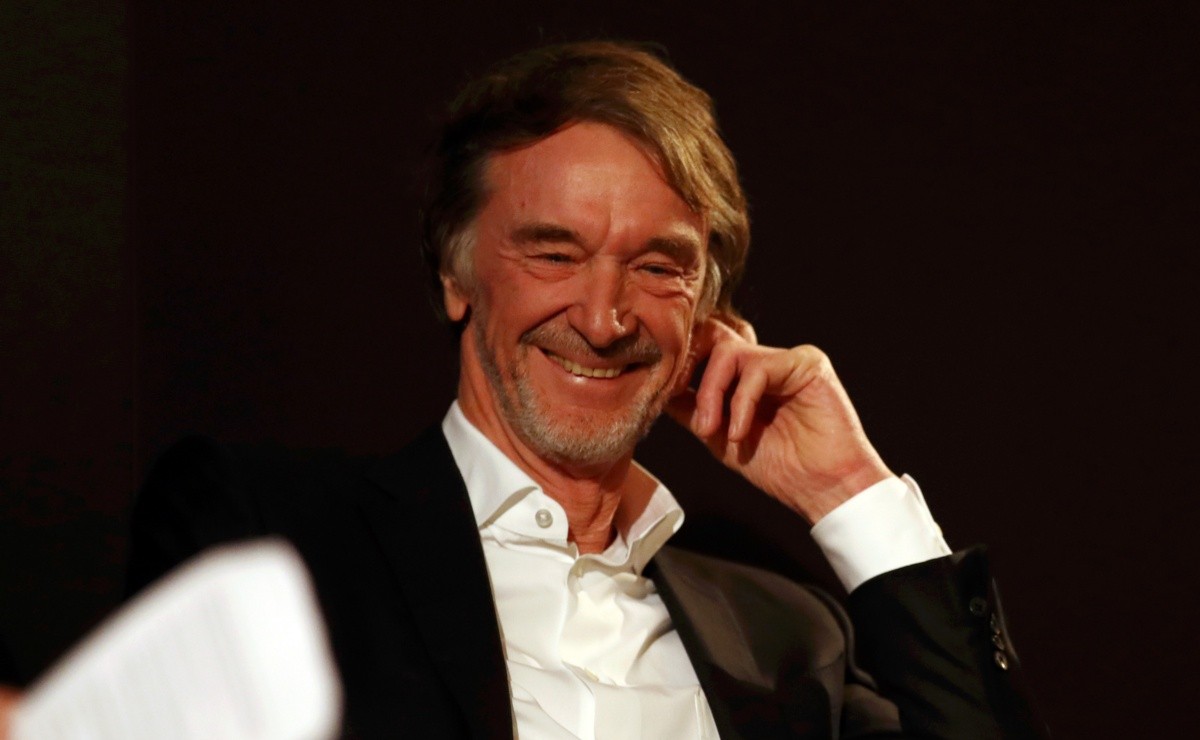 Jim is CEO of the company Ineos

Billionaire Jim Ratcliffe, 69 years old, considered the richest man in the United Kingdom and one of the highest numbered men in the world, is interested in entering the world of football and can carry out the purchase of the mighty Manchester United, which, within field, has been facing a major crisis for a long time.

Jim Ratcliffe is the CEO of the multinational company Ineos, focused on the British chemical industry, based in London, England. With the Old Trafford giants’ supporters dissatisfied with the club’s owners, the Glazer family, Jim can take advantage of the red club’s momentum and buy shares in the Premier League’s biggest champions.

Despite having no connection with football, Jim Ratcliffe is a fanatical Manchester United fan and, therefore, interested in buying the English club. The rumor is born with connected sources inside the English billionaire’s company.

Despite Jim’s desire to buy United, the club’s owners are currently not interested in trading the English club’s shares. What there is, at the moment, is the desire to establish a partnership with new people, but without leaving the Old Trafford club.

In the market, Manchester United is one of the five best rated clubs in world football.

United return to the field this Monday, at home, against their biggest rivals, Liverpool, in the Premier League.