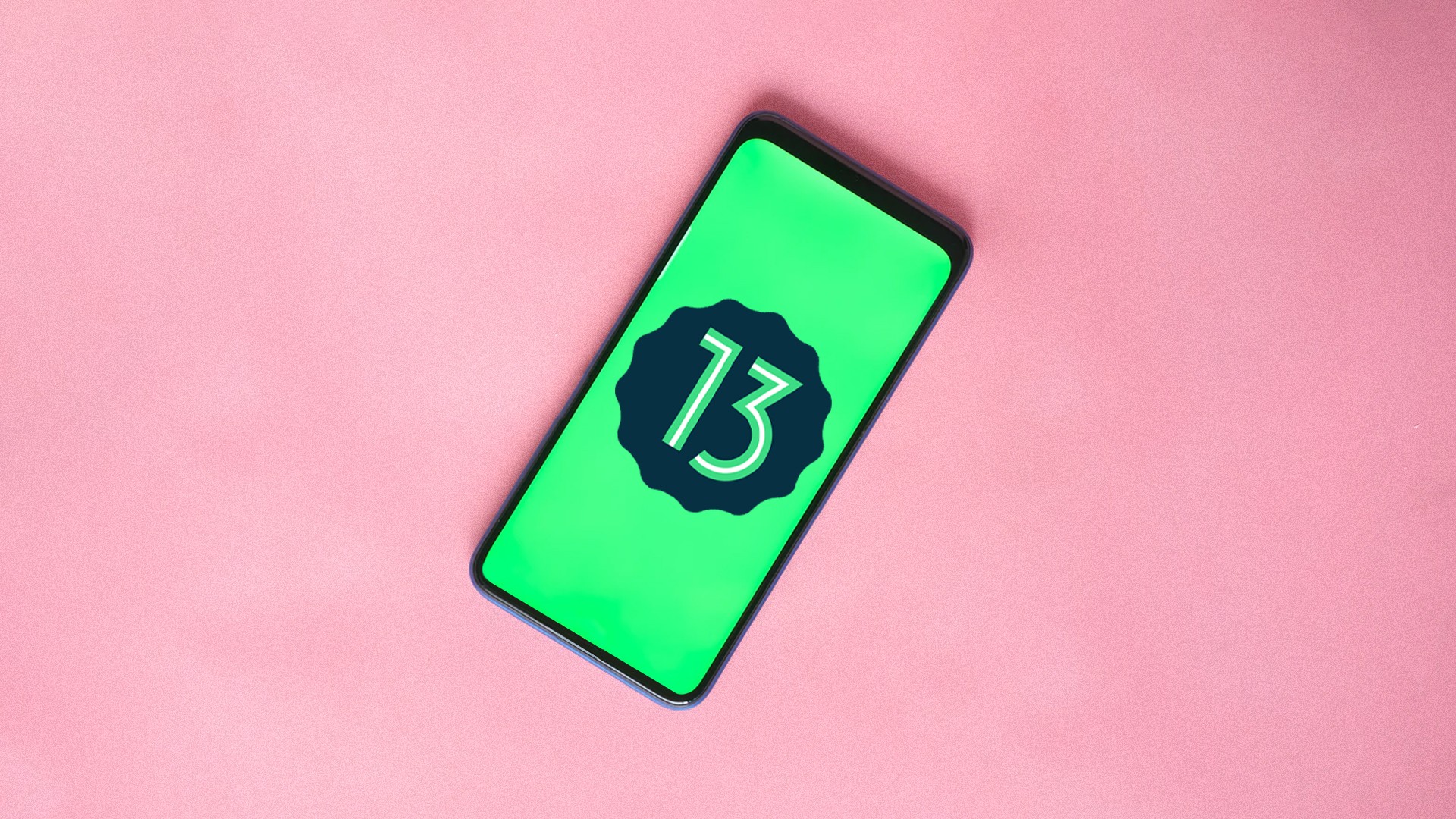 Motorola discloses which models will be updated first to Android 13; see the list

The race for companies to release Android 13 on their high-end smartphones has begun. After being made official by Google last Monday (15), the new generation of the operating system is available for some cell phone models through custom ROMs, however, the official update should arrive soon.

In response to customer requests, Motorola released this Friday (19), the list of the first ten smartphones that will receive the system as soon as the first batch is made available by the company. Although it has confirmed the update on more advanced models, the manufacturer has not committed to setting a deadline for the update to be released to users.

The list includes mid-range and flagship models launched this year by the brand, such as the Edge Plus 2022 and Moto G32, for example. As usual, more models will be included in future batches of system updates, and it is possible that your phone will receive Android 13 in the coming months even if it is not on the initial list. Look:

Is your smartphone rated to receive the initial batch of Android 13? Tell us, comment!