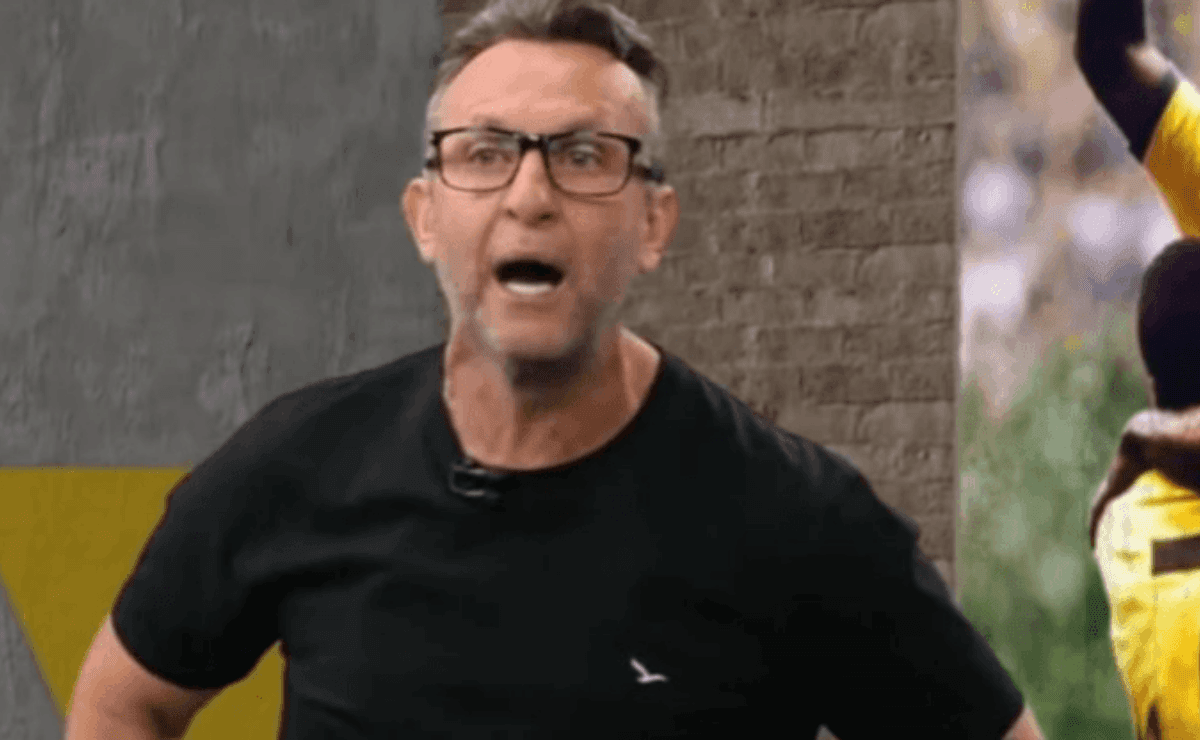 Neto ‘opens the game’ and pins the winner of Flamengo x São Paulo in the Copa do Brasil: “I’m rooting for…”

Former Corinthians player, the presenter surrendered to the coach and revealed his fans in the confrontation

After beating São Paulo away from home by 2-0, Flamengo maintained the good moment and the ascension in the classification table with another expressive victory. In a match valid for the 22nd round of the Brazilian Championship, the team led by Dorival Júnior applied a score of 5 to 0 against Athletico Parnaense, a rival that also won and eliminated in the quarterfinals of the Copa do Brasil.

In the national knockout competition, at Arena da Baixada, the red-black duel was decided with a goal by Pedro in the second half, and Flamengo advanced to the semifinals. Now, the Cariocas will face São Paulo and will be able to meet familiar faces, such as the former coach of the club, Rogério Ceni, and Rafinha, important in the conquests of Libertadores and Brasileirão in 2019 with the team.

The duel between Flamengo and São Paulo was the subject of this Friday’s edition (19) of the program “Os Donos da Bola”, by Band. In it, the presenter ex-player Neto nailed a winner and revealed his fans: “I’m rooting for São Paulo to pass Flamengo. Honestly, São Paulo passes Flamengo. Rogério Ceni is one of the few coaches of the new generation to win the Campeonato Brasileiro Série A and Série B”.

Corinthians idol, Neto praised the former Flamengo coach, who was Brazilian champion with the club in 2020, and praised his work at Tricolor in the current season. “And if it weren’t for Rogério Ceni, a São Paulo fan, São Paulo wouldn’t be where it is. I wouldn’t qualify against Ceará (in the South American) and I wouldn’t qualify yesterday (Thursday, against América-MG in the Copa do Brasil)”, said the presenter.

On the afternoon of this Friday, the day December 9ththe phase of 2022 World Cup …