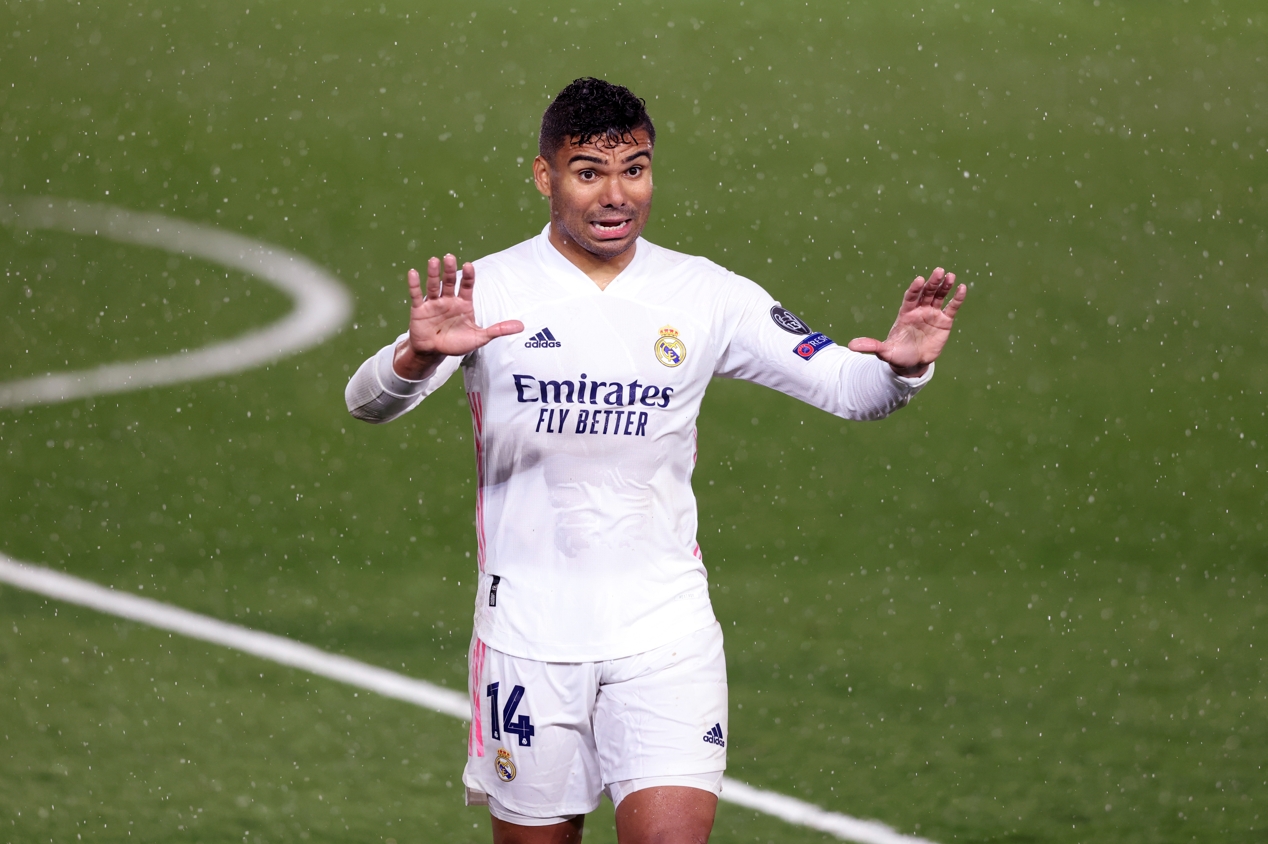 Real Madrid is close to losing one of its main players: Casemiro. The situation took the leaders of the Spanish team by surprise. However, they do not see the situation as tragic.

Real Madrid already have substitutes in their squad

According to information, the Spanish team would not need to go to the market to replace the Brazilian, as they have qualified options for the midfield within their squad. It was already planned within the direction of Real Madrid that replacements for the trio in the sector (Kroos, Casemiro and Modric) should be hired, due to the aging of the players.

For this reason, Tchouameni was hired in this window at a very high price. In addition to this, the team still has in its cast other young people for the sector, such as Camavinga and Valverde.

The team’s planning still foresees for the next seasons another great signing for the sector trio, which should probably be Bellingham, an English player from Borussia Dortmund.

So, with Casemiro gone (if it materializes), one of the youngsters should inherit the spot in midfield and partner with Kroos and Modric. No need to go to the transfer market with two weeks to go before the window closes.

According to information, the Brazilian is seriously considering accepting Manchester United’s offer. And Real Madrid’s management already sees it as likely that he will end up accepting the transfer. The athlete would earn a fortune of 18 million pounds a season, thus becoming the fourth highest paid player in the Premier League, behind only Haaland, Cristiano Ronaldo and Salah.

Certainly, Manchester United have a lot to gain from the signing and the desperation on the part of the team and the coach Erik ten Hag due to the bad start to the Premier League could make them try everything to convince the Brazilian to accept a proposal.

It’s not just Real Madrid that could lose players in LaLiga with two weeks to go before the window closes. Manchester United are also interested in at least three players from rivals Barcelona.

The first of them is Frenkie De Jong, a player that the Spanish team wants to see free, due to the high cost. However, the athlete has insisted on the desire to continue in Spain.

Others that can also be traded are Dest, right-back and Aubameyang. The striker, in particular, is also desired by another English team, Chelsea. The London club is preparing an offer of 27 million euros for the player.

Previous All About Courtney Love and Kurt Cobain’s Heiress
Next iPhone 14 Pro and Pro Max should be released in September; see news