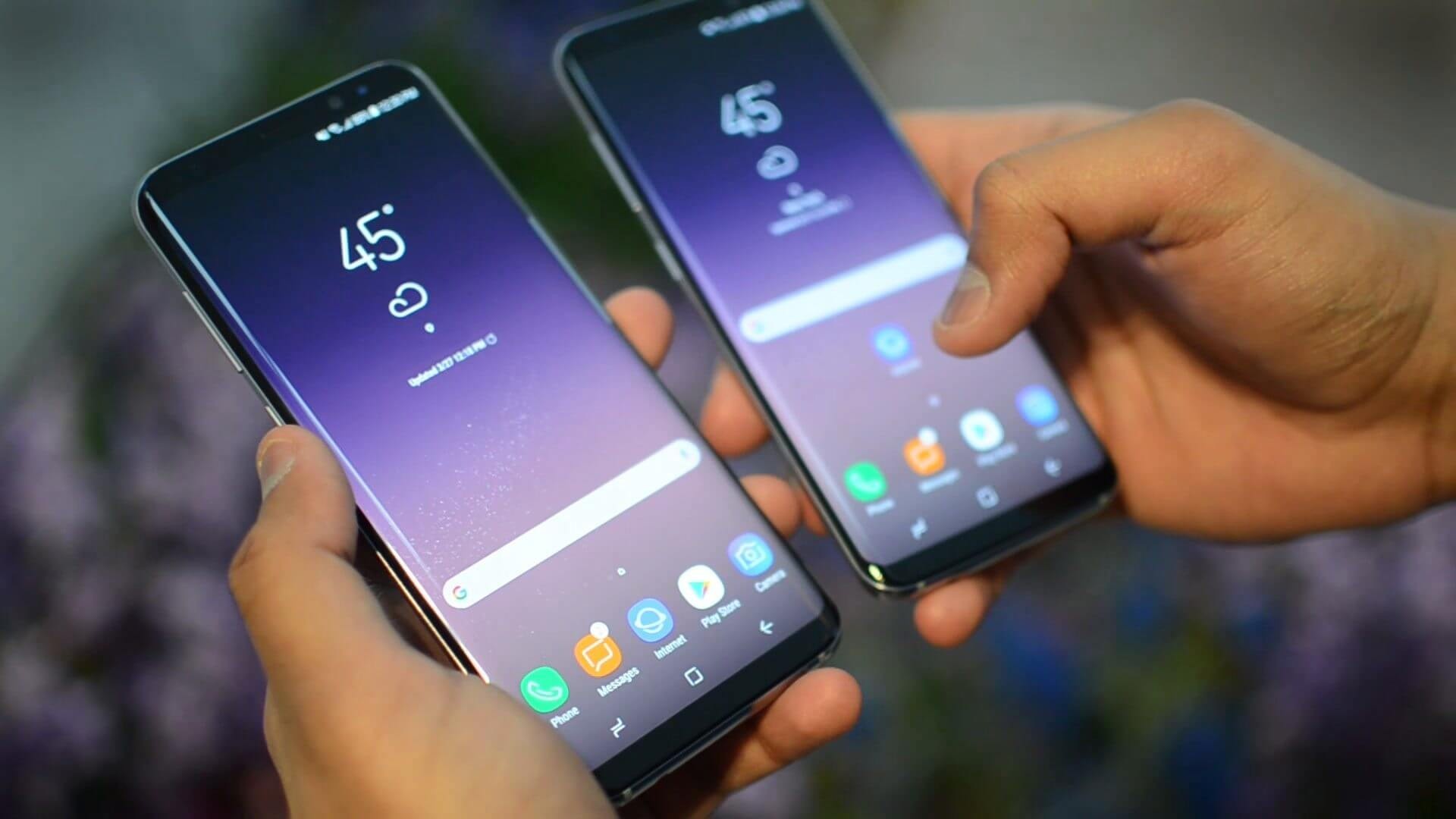 THE Samsung started releasing a major update for the operating system of the models Galaxy S7 and Galaxy S8. The update fixes an issue with GPS devices and is being made available gradually.

According to the website SamMobile, the models Galaxy S7 and Galaxy S7 Edge are receiving the version of firmware G93xFXXU8EVG3. These cell phones were last updated in November 2020 when they lost official support.

Already the Galaxy S8 series is getting the firmware version G95xFXXUCDVG4 after the last official update was released in April 2021. Unfortunately, none of these updates come with the latest security patch.

The Korean manufacturer did not detail the update’s fixes. We only know that there are solutions for cell phone GPS. Evidently, this issue is important enough to require a new update for already discontinued devices.

It is worth remembering that Samsung also launched a few days ago an update to the Galaxy J7 line, after 7 years of release. The device also received fixes for the GPS and it is not ruled out that other models will be updated.

It is expected that older cell phones such as the family Galaxy S6from 2015, and the series Galaxy S9, also receive an update soon. Bearing in mind that, at the time of release of the Galaxy S7 and S8, the brand offered three years of updates of security.

And you, do you still own one of the models mentioned? Have you already received the update? Tell us in the comments below!