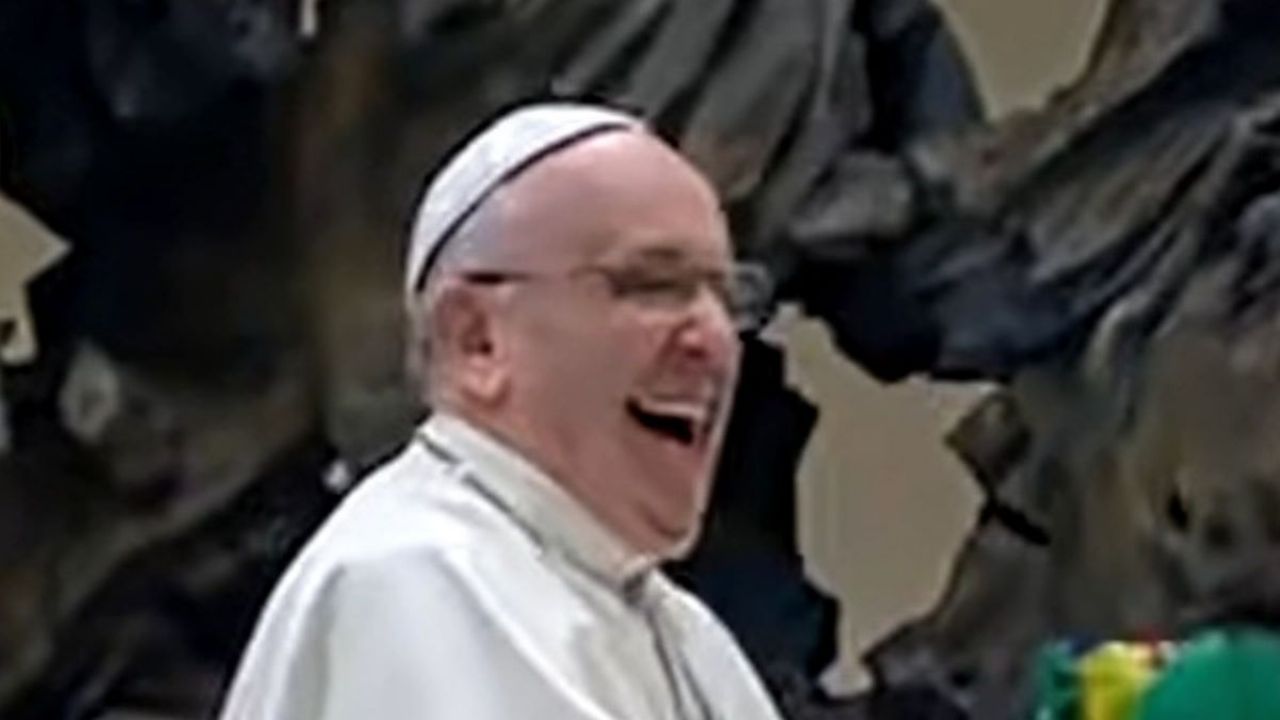 See the gift of a Brazilian that made Pope Francis laugh

A very Brazilian and at the same time unusual gift made Pope Francis laugh and thank a 32-year-old Catholic woman who visited him during an audience this week at the Vatican. Cristina Chaim is Brazilian and had been planning to meet the pontiff since 2018. When it finally came time to meet the leader of the Catholic Church, she handed the Argentine a bottle of cachaça.

The idea would have emerged after Francisco said last year, amidst an atmosphere of jokes and laughter, that in Brazil there was a problem: “too much cachaça and not enough prayer”.

“From the pontiff’s declaration, I knew I had to bring him a penguin. I took in my suitcase a 200 ml bottle of cachaça from Minas with the label of the fictitious brand ‘Muita Oração – Pouca Cachaça’ and a card with the same sentence and the Brazilian flag”, Cristina told the report of the São Paulo daily O Estado de S. Paul.

The Brazilian, who is a member of the Youth Group of Our Lady, also spoke about the nervousness of meeting the Pope and how was her reaction to the present. “In my turn, I was shaking too much, my stomach hurt. I approached, showed the card and the bottle. He laughed out loud, throwing his head back and said ‘thank you very much, may God bless Brazil’”, the Brazilian woman told Estadão. 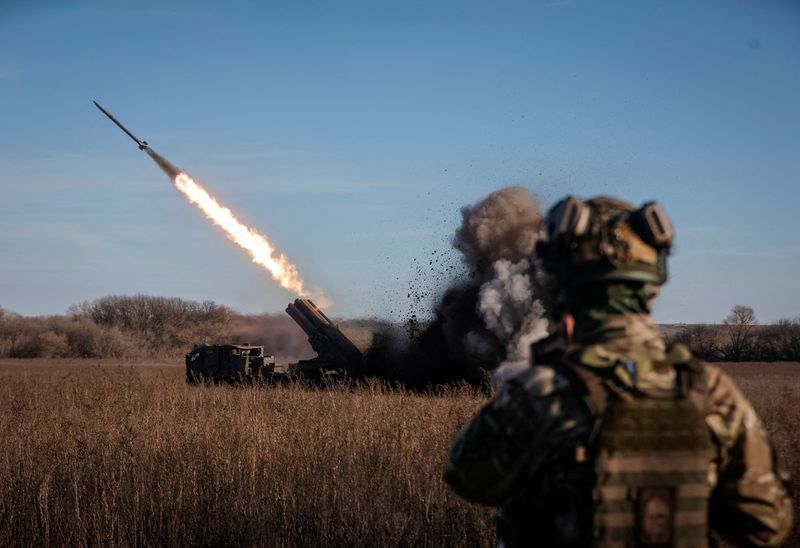