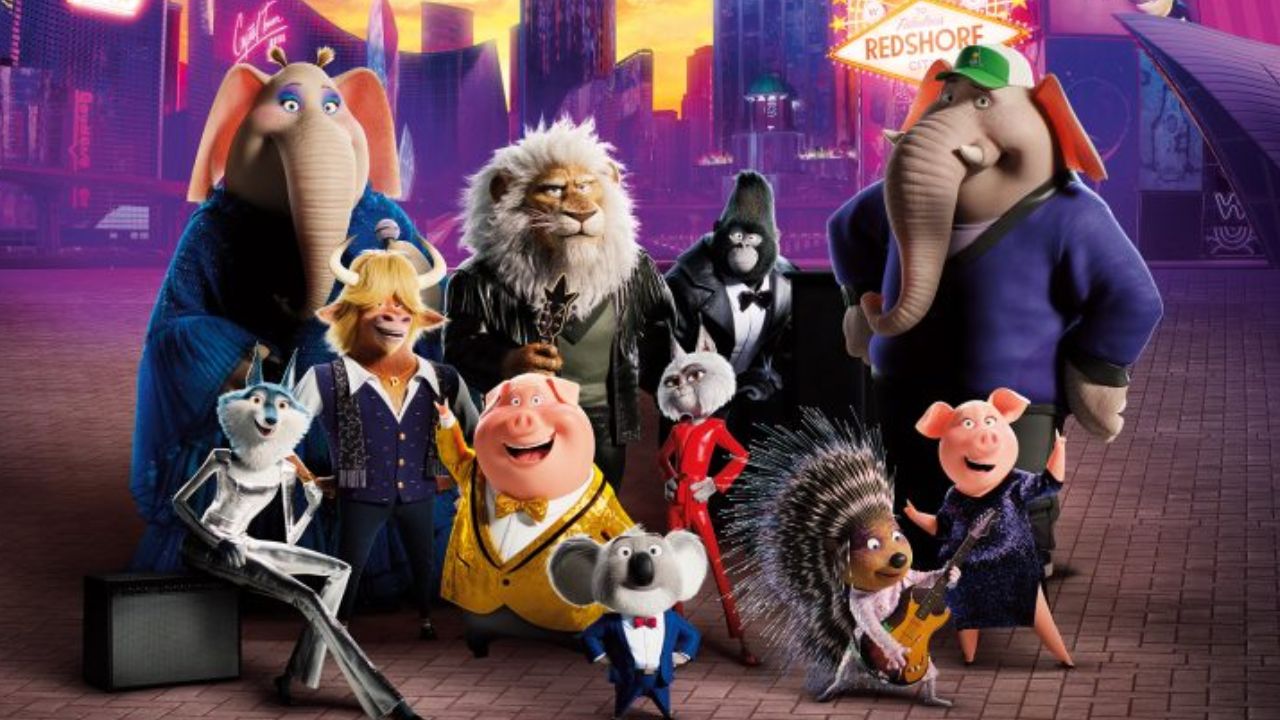 For those who like good animation and soundtracks full of hits, Sing 2 is the perfect request. Hollywood’s most excited talking animal troupe will be back at the Premium telecine in a new adventure, ready to release their voices, in the super premiere August 20 at 10pm.

In the plot, creative koala Buster Moon and his all-star animal cast prepare to launch an extravagant performance in the glittering and glamorous capital of universal entertainment: Redshore. There’s only one obstacle in the way of these artists: they must find and persuade the world’s most reclusive rock star, Clay Calloway, to join them.

What starts out as Buster’s dream of a big hit soon becomes an emotional mission that demonstrates the power of music to heal even the most broken heart – and convince him to return to the stage. These guys will face their fears, making new friends and overcoming their limits, because the show can’t stop.

In a nutshell, the feature directed by Garth Jennings and Christophe Lourdelet is pure entertainment – and there’s still room for a heart-wrenching story. If you haven’t seen the troupe’s first adventure yet, Telecine’s streaming offers the solution: warm up the Superestreia with Sing – Quem Canta Seus Males Espanta on the platform.

In Brazil, Sandy, Fiuk, Wanessa Camargo, Any Gabrielly, Lexa, Fábio Jr. and Paulo Ricardo lend their voices to the characters, stars from the fictional city of Redshore.

Get ready to sing hits of all time

Repeating the structure of the first feature, which is available in the Telecine catalog, via Globoplay and operators, the animation has several songs throughout the narrative. A different animated musical, which drinks from the different Broadway and Hollywood productions.

The tracks won reinterpretations with the original voice cast. Among the songs sung during the film are “Break Free”, “Christmas (Baby Please Come Home)”, “Let’s Go Crazy”, “Your Song Saved My Life”, “Heads Will Roll”, “I Say A Little Prayer “, “bad guy”, among other songs. Counting the tracks included in “Sing 2 Audition Medley”, there are more than twenty compositions.

As a reminder: on August 20, Sing 2 arrives at the Super Premiere of Telecine Premium.