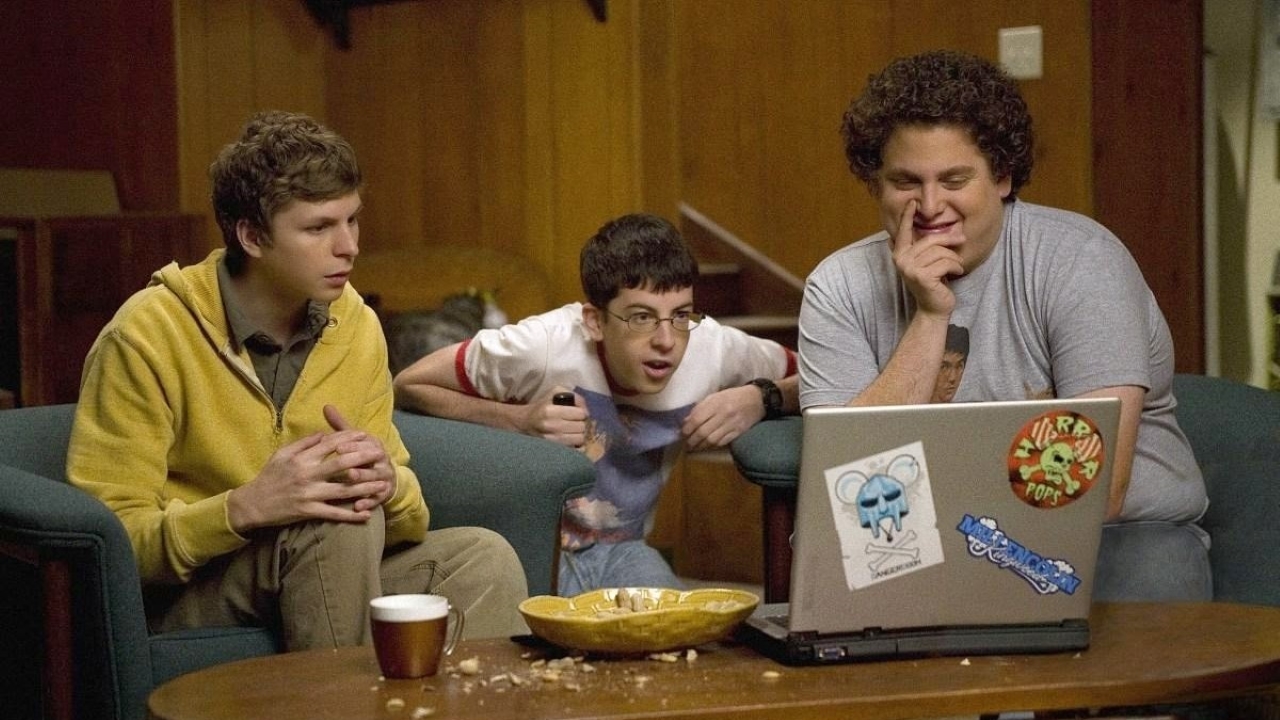 Superbad actor hated his co-star from the first auditions


the team of Superbad: It’s Today told that jonah hill hated Christopher Mintz-Plasse from the first auditions for the film.

In 2007, casting director Allison Jones placed flyers in schools in Southern California, prompting Mintz-Plasse to audition for the film.

In an interview with Vanity Fair the screenwriter, Seth Rogen reported, “Jonah immediately hated him. He’d say, ‘This is going to screw my pace. I couldn’t perform with that guy.’

the executive producer Judd Apatow added: “Jonah said, ‘I don’t like this guy. I don’t want him to do that.’ That’s exactly why we’re hiring him. It couldn’t be more perfect. The fact that it bothers you is exactly what we want.”

Apatow further explained that Mintz-Plasse was “very caustic” and attacked and insulted Jonah through ad-libs during the cast’s third audition. However, Mintz-Plasse was overjoyed to audition for the film.

“Everyone was signing my script because I didn’t think I was going to get the part,” commented Mintz-Plasse, who ended up getting the role of Fogell/McLovin.

The director Greg Mottola recalled, “He played it as if he was clearly the nicest guy in the room and everyone was a nerd and a loser. He was Dean Martin instead of Jerry Lewis.”

“Chris was really amazing right off the bat. And I think he was really annoying to me back then,” Hill admitted.

Mottola stated that although Jonah Hill was a great actor, they thought he looked too old to play a high schooler alongside Michael Cera, Emma Stone and Christopher Mintz-Plasse.

“I got it into my head that we had to be careful to cast people who felt young. I was like, ‘Let’s just read people who are closer to their actual age,’ because Jonah was in his mid-20s.”

According to the screenwriter Evan Goldbergit was Jonah Hill’s determination that won him the role of Seth.

Superbad: It’s Today completes this week 15 years of its launch. Two friends are about to break up after graduating from high school, when they decide to go to a party, everything starts to go wrong along the way.