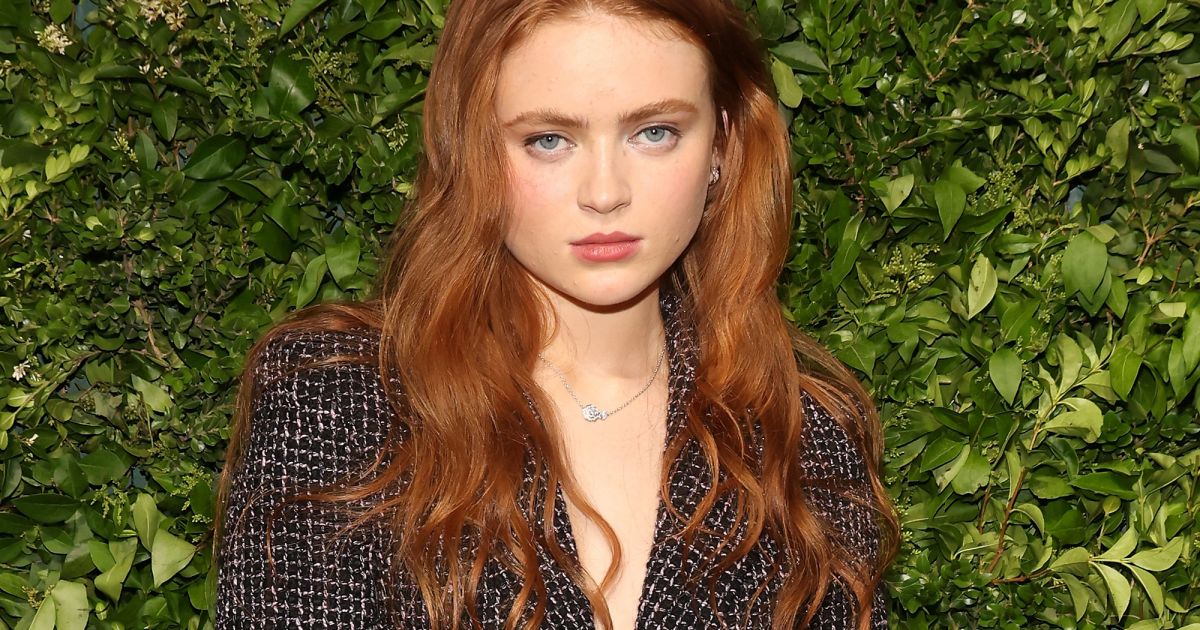 The 80s: Larissa Manoela, Zendaya, Sadie Sink and 25 looks inspired by the time

You must have noticed that fashion is cyclical – and multiple, right? That is, at the same time that we have inspirations that rocked for decades and came back with everything – like the pieces from the 2000s -, we have several trends that reappear at the same time and are resinified by influential names in the middle.

Therefore, other times can also – and should – appear on the catwalks and in the closets of the biggest fashionistas. An example are the 80’s – marked by colors, high waists and shine -, which brought several trends that have been on the rise for a long time.

Proof of this are the latest looks of the celebrities. Just count how many shoulder pads you’ve seen around in recent events to understand what we’re talking about. With that in mind, we separate 25 looks of celebrities who have clear inspirations from the 80s and we explain 3 of the most used styles.

The shoulder pads, the kind that Xuxa wore on her show, are the biggest symbols of the 80s. At the time, the style was used to empower women, with pieces that were previously considered more “masculine”. Undoubtedly, the shoulder pad helps to command respect, broadening the shoulders and instantly showing more power. The detail usually comes in suits, accompanied by other tailoring pieces, which were well used at the time (still with the same purpose of bringing strength to the visuals).

The tip for wearing shoulder pads – or any other trend that refers to a decade so strongly – is balance. You don’t need to wear marked sleeves along with other pieces that were popular in the 80’s, if you don’t want to make the look too caricatured. In addition to the shoulder pads, it is worth noting that any piece that highlighted the shoulders was welcome in the closets of that time. Whether it’s puffed sleeves or even shoulder-to-shoulder necklines, which left the bosom exposed.