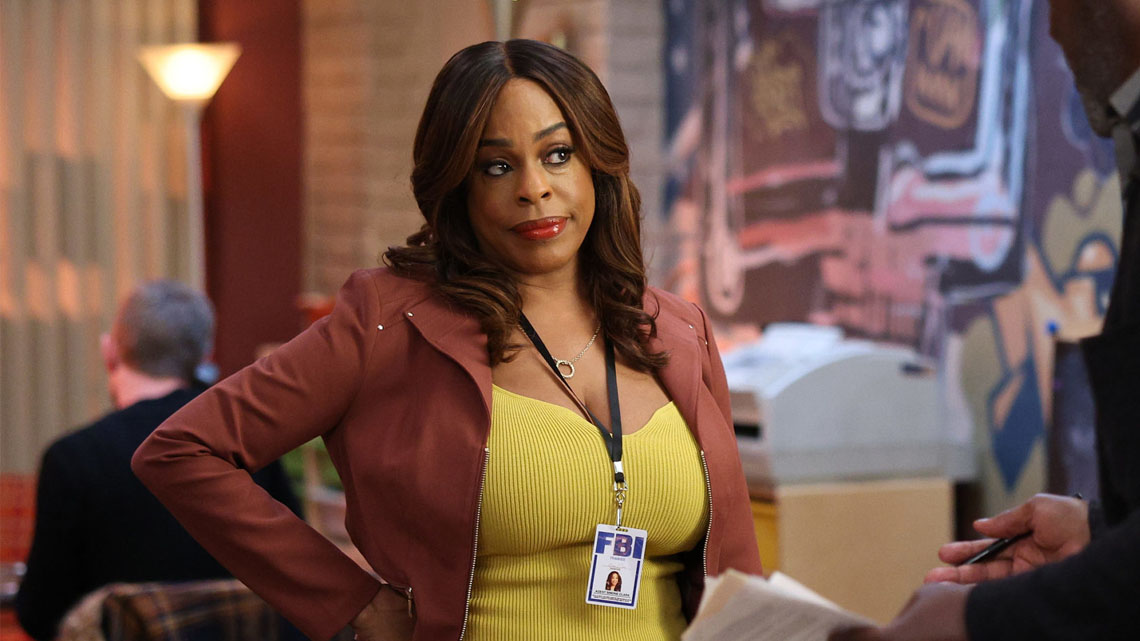 The 1st season of The Rookie: Feds has its premiere scheduled for the September 27thon ABC.

The police series, which mixes drama and a touch of humor, is a spin off in The Rookie and follows the daily life of Simone Clark (Niecy Nash-Bettsin Claws), the oldest freshman at the FBI academy (like the protagonist of The Rookie, who is the oldest freshman in the police department). Simone is a fun force of nature during her work and doesn’t take “no” for an answer, doing things her way.

On the contrary The Rookiewhich takes place mostly in Los Angeles, this spin off will have a more comprehensive narrative at the geographic level, coinciding with the real-life reach of the FBI.

Created by Alexi Hawley and Terrence Paul Winter, the story of The Rookie: Feds was introduced in two episodes of season 4 of The Rookie and several are expected crossovers with the series mother in the future. Britt Robertson (Big Sky), Frankie Faison (The Village), Kevin Zegers (rebel), James Lesure (rebel) and Felix Solis (ozark) join Nash-Betts in the series’ main cast.

So far, there is no forecast for the premiere of The Rookie: Feds in Portugal.

Previous The Black Friday of Books made by Amazon has begun, check it out:
Next In addition to friction with Neymar, Mbappé has problems with other PSG players