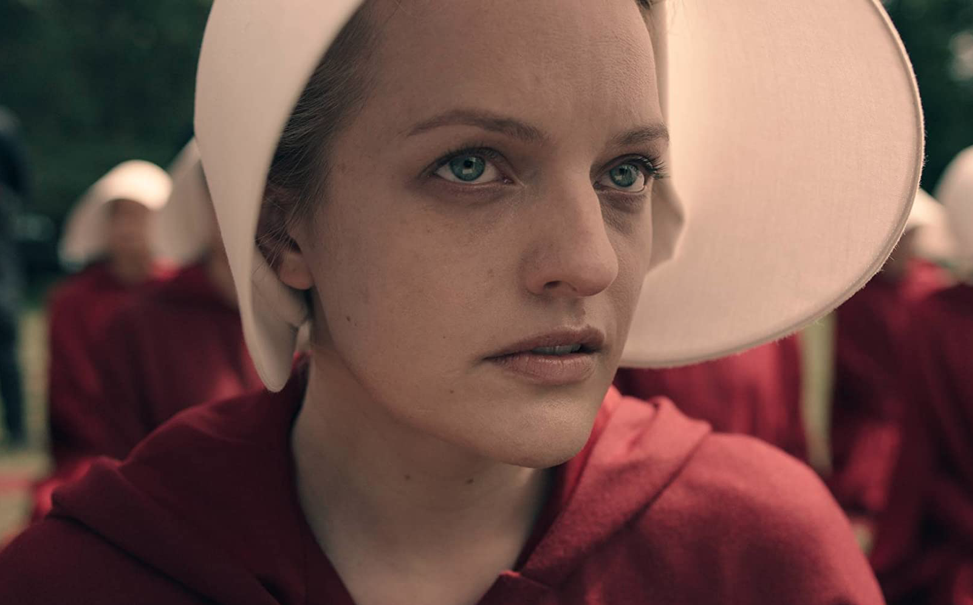 Lisbon, Porto, Aveiro, Viseu, Coimbra, Vila Real, Almada, Loulé and Funchal are the cities that will host the new TVCine Fest, a festival that celebrates television premieres on the big screen, exclusively at NOS Cinemas. Among the program highlights, there is the premiere of the first episode of the 5th season of The Handmaid’s Tale, one of the most anticipated returns of the year. The proceeds from the initiative, which takes place on the 24th and 25th of September, will go to Casa do Artista.

On Saturday, the 24th, the exclusive premieres of Studio 666a horror comedy created by and starring the Foo Fighters, and The Purge: Goodbye America, the new chapter in the cult franchise produced by James DeMonaco and Michael Bay. The premieres of the Jesuitan action film with a screenplay by Paul Schrader (Taxi Driver) and a cast that includes Tim Roth, Brian Cox and Ron Perlman; bull, an acclaimed revenge thriller from BAFTA-winning director Paul Andrew Williams; and the preview of the first episode of Billy The Kida new series with a modern western twist that takes its inspiration from the legendary American cowboy.

On Sunday, the 25th, the day begins with the premiere in Portugal of help, a drama starring Jodie Comer, which won her the BAFTA TV award for Best Actress in 2022, for her role as a nurse grappling with the pandemic in a Liverpool home. The premieres of Mainstream, a satire by Gia Coppola with Andrew Garfield and Maya Hawke; and A Diary for Jordana moving family drama directed by Denzel Washington and starring Michael B. Jordan.

Elisabeth Moss is the star of the last two sessions of the festival. In Shirleybrings horror writer Shirley Jackson to life in a Josephine Decker biopic (Madeline’s Madeline), which is executive produced by Martin Scorsese and won the Sundance Special Jury Prize. In The Handmaid’s Talereturns to her iconic role as June Osborne, in an exclusive preview that closes the festival.

The daily ticket, valid for all sessions of the day, costs €5. The pre-sale starts on the 2nd of September and the complete program is available for consultation on the TVCine Fest website.

+ ‘Madrugada Suja’ arrives on RTP in 2023. We went to watch the filming