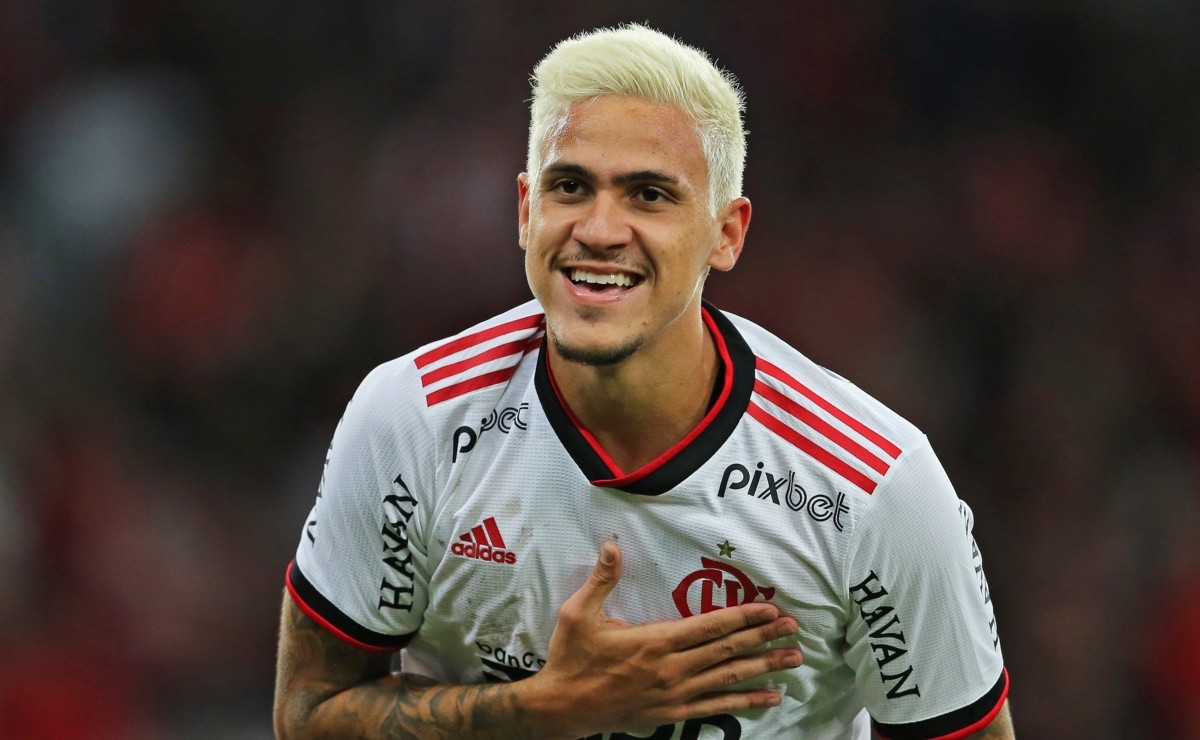 Tite opens the game and reveals if Pedro, from Flamengo, will play in the World Cup

Forward has been standing out in the Rio team

Pedro lives a great moment with the Flamengo shirt. The player, who has been on the rise mainly after the arrival of Dorival Júnior, was the author of the goal that qualified Flamengo for the semi-finals of the Copa do Brasil.

The top scorer, in the current season of Brazilian football, has played 45 games, with 20 goals scored and another 5 assists provided. Thus, with this performance, several fans have been asking for the top scorer to be called up for the World Cup, which will take place at the end of the year.

Tite indicates that Pedro should go to the World Cup

Brazil clearly doesn’t have a great striker with the same characteristics as Pedro, which justifies this request. Tite, by the way, is not on the fence and, to Rádio Itatiaia, he praised the striker again, indicating that Pedro should be in the World Cup:

“It’s quite likely, but I don’t like to say it. There’s still time, but the idea is to have the possibility to summon him, that’s clear.”

The fact is that the center forward position in the Seleção is still open. In recent months, names such as Gabriel Jesus, Richarlison and Matheus Cunha have been the most tested for the sector. Of these, it can be said that the first two are also practically guaranteed at the Worlds.

Previous Björk confirms new album. “Fossora” is inspired by the mourning for the mother and comes out in the fall
Next Scientists discover crater similar to the one formed by asteroid collision that decimated dinosaurs 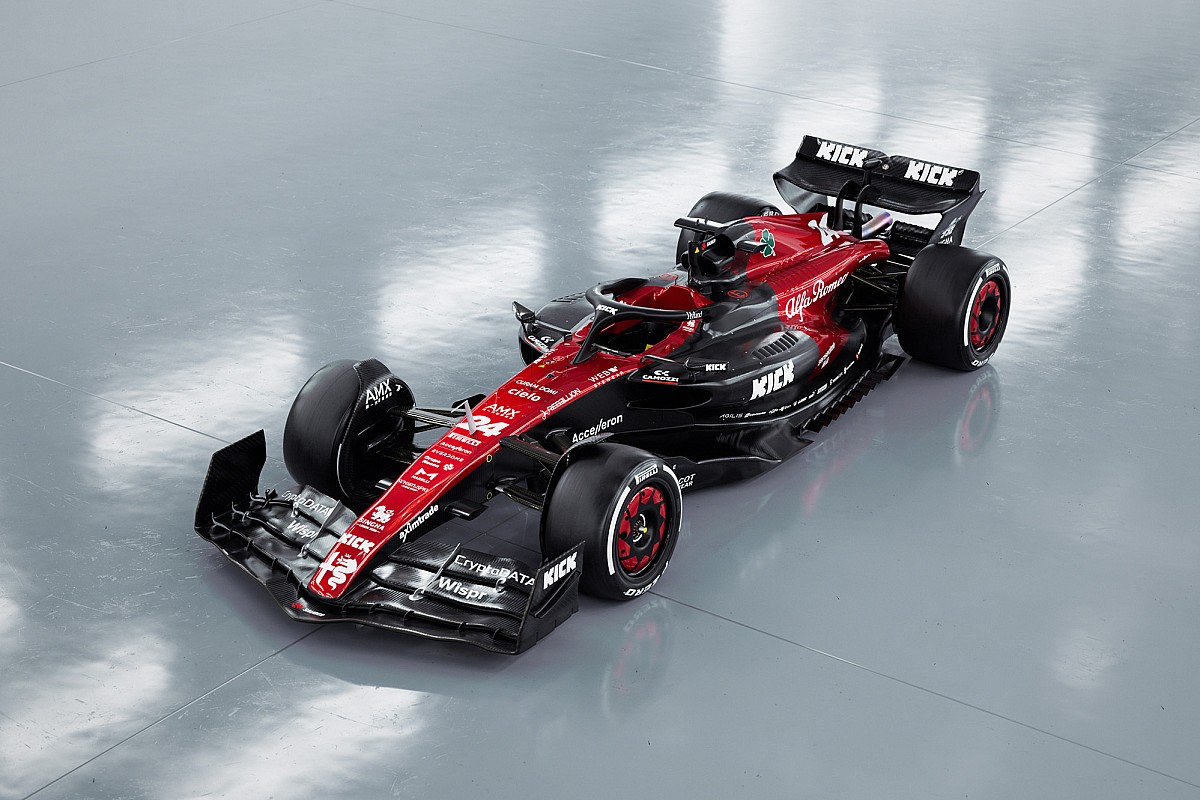 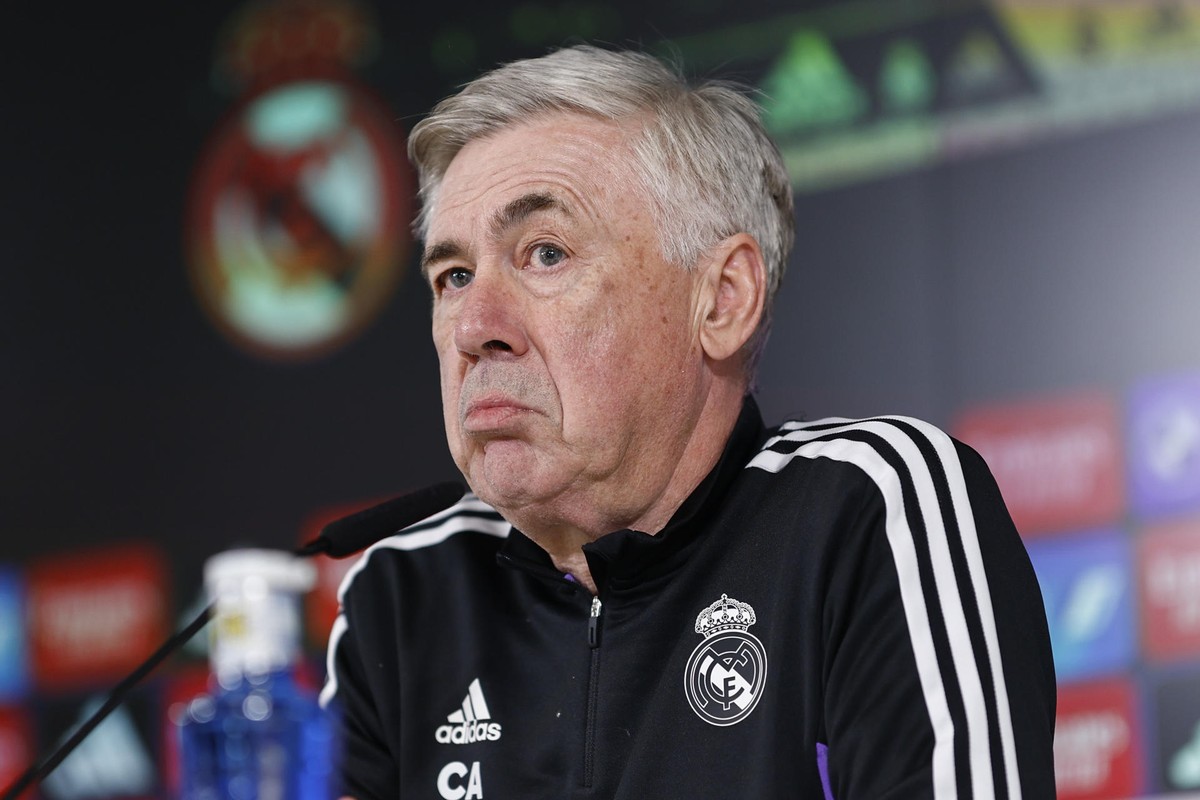 Ancelotti says that Courtois, Militão and Benzema will go to a possible World Cup final: “They will come on Thursday” | international football