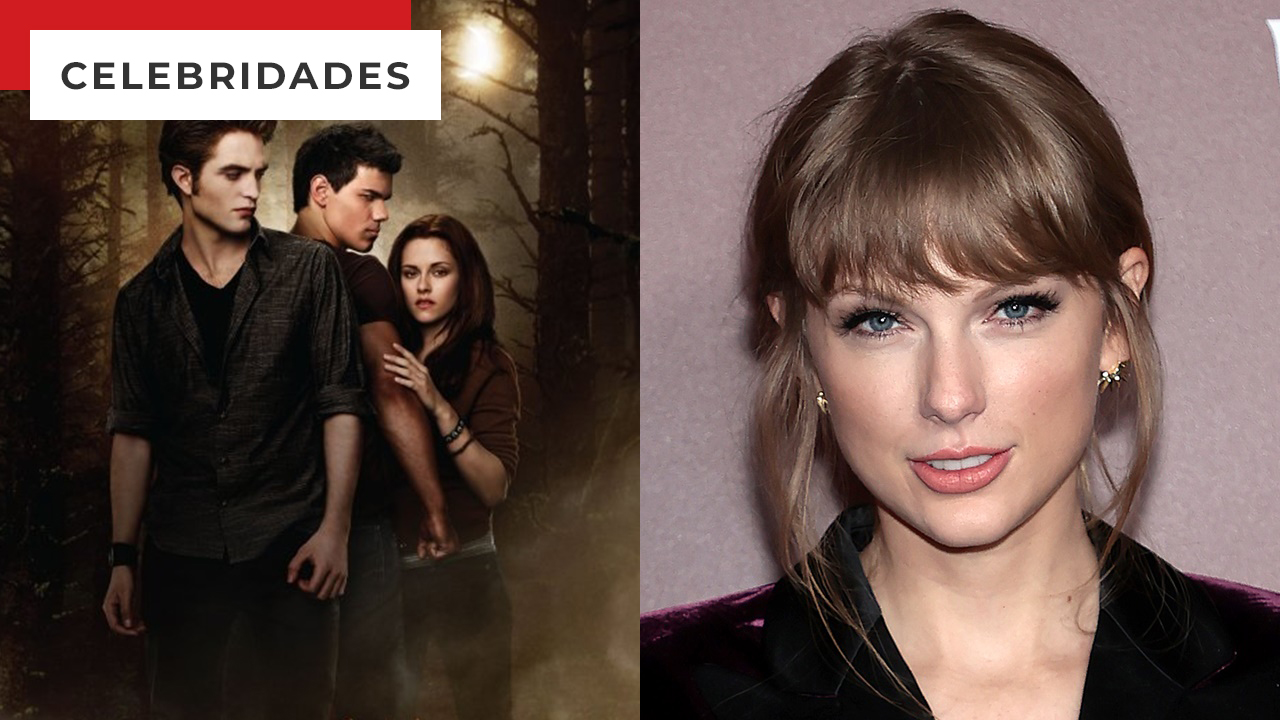 Twilight: Taylor Swift Wanted To Join The Franchise But Was Rejected – Movie News

Taylor Swift wanted any kind of role, but the director of New Moon rejected the request, believing it would overshadow the story and the actors.

Did you know that Taylor Swift could have appeared in Twilight? Well, unfortunately, that didn’t happen. According to the website Variety, the singer could have one of the films in the saga under her belt, if the request of her agent had not been rejected by the director of New Moon, Chris Weitz. “Taylor Swift was a big ‘Twi-hard’; she and I had the same agent at the time, and he said, ‘She’d like to be in the movie, not because of her, but because she’s a fan,” it was revealed on The Twlight Effect podcast with Ashley Greene and Melanie Howe.

According to Weitz, the agent said Swift wanted any kind of role in New Moon, even if it was just ‘someone in the cafeteria, or the restaurant, or whatever. She just wants to be in the movie.’ The director rejected the request, believing the singer was too big a star to appear in the production. If she made a cameo, she would immediately distract and overshadow the story and the other actors.

“The hardest thing for me would be the moment Taylor came on the scene, for about five minutes, because no one would be able to process anything. She must have been like, ‘Who is this idiot?’ but sometimes you have to make decisions that are best for the movie,” said the director of New Moon.

The Twilight Saga: New Moon, released in 2009, stars Kristen Stewart, Robert Pattinson, Taylor Lautner, Ashley Greene, Peter Facinelli, Nikki Reed, Elizabeth Reaser, Kellan Lutz, Billy Burke and Jackson Rathbone. The film grossed US$709 million at the box office worldwide and a gross of US$72 million on its opening day in US theaters, ranking as the biggest day of release at the domestic box office. The film held the record for nearly two years, being surpassed by Harry Potter and the Deathly Hallows – Part 2, which took in $91 million on its 2011 debut.

Previous ‘Visiting Europe is a privilege, not a human right’: EU countries closing their doors to Russian tourists | World
Next Rueda decides to open the safes, saves BRL 36 million to buy three players and the president’s plans are delivered