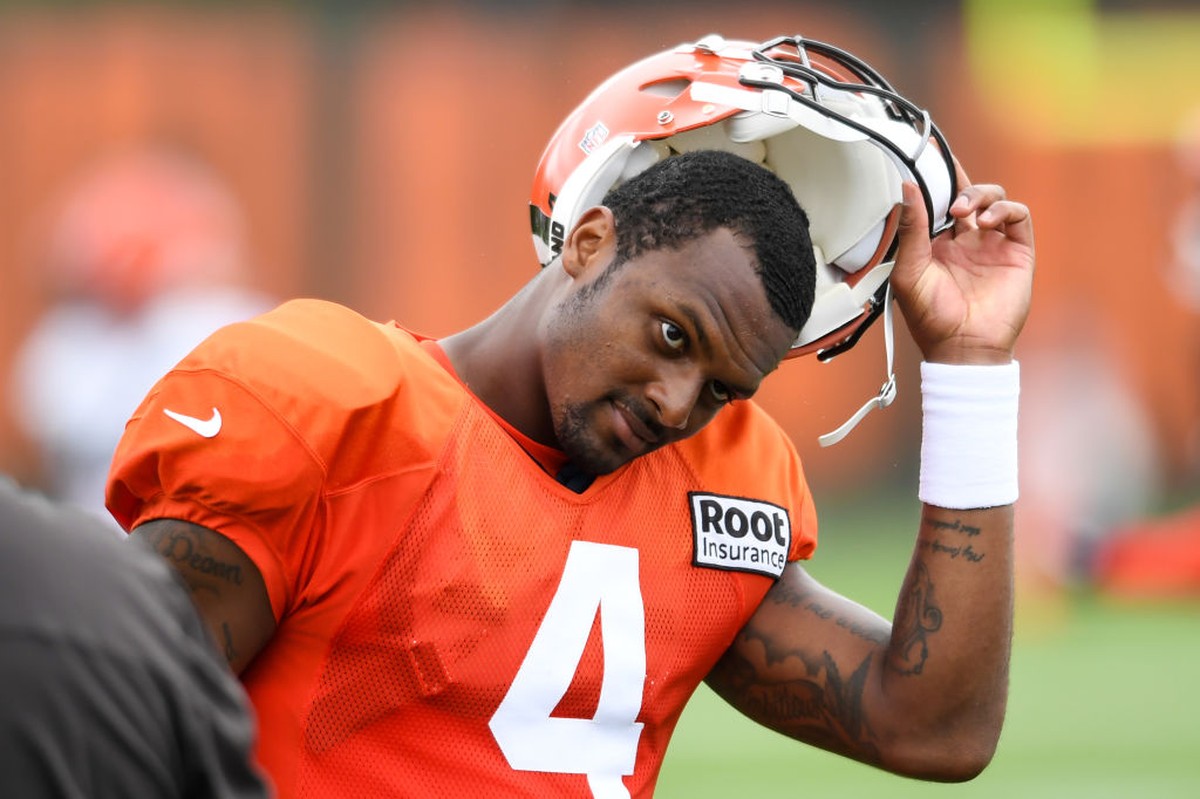 Quarterback Deshaun Watson was suspended by the NFL for 11 games and fined $5 million (approximately $25 million at current rates) for allegations of sexual harassment by more than 60 massage therapists who provided service to the player.

“Deshaun Watson has committed to doing the hard work on himself that is necessary for his return to the NFL. This agreement requires a treatment plan and follow-up with a professional,” wrote Roger Goodell, a league executive.

The punishment was set after the NFL and the league’s players’ association (NFLPA) reached an agreement to end the dispute that was being mediated in court. In addition to the suspension and fine, the player will also have to undergo treatment for predatory behavior against women.

Watson closed most of the court cases by reaching a settlement with victims. Traded to the Cleveland Browns this offseason, the quarterback, ex-Houston Texans, will only make his debut in Week 13 against the former team.

After going on strike while still in Houston, not playing last season, the quarterback will complete 700 days without taking the field before his debut with the Browns.

Star in the Houston Texans since being drafted, in the first round of 2017, the quarterback entered into litigation with the Texas franchise after asking to be traded, still in 2020. Shortly after, complaints began to emerge from masseuses accusing the player of harassment during sessions. of massage.

In all, there were more than 60 women accusing the player of various types of sexual violence, such as intentionally touching their penis, forcing them to touch the organ and even having sex with him.

25 cases were opened in civil justice, most of them already closed with agreement between the parties. Despite always claiming to be innocent, which he does to this day, the player apologized to everyone affected.

The NFL hired an independent judge to mediate in the case, who recommended a six-game suspension for the quarterback, based on the league’s punishment standards for similar cases. Deeming the punishment too lenient, Goodell appealed and would take the matter to court before the parties agreed to settle the dispute.

Youngest son of Paquetá, from the Brazilian national team, little Filippo, 1 and a half …