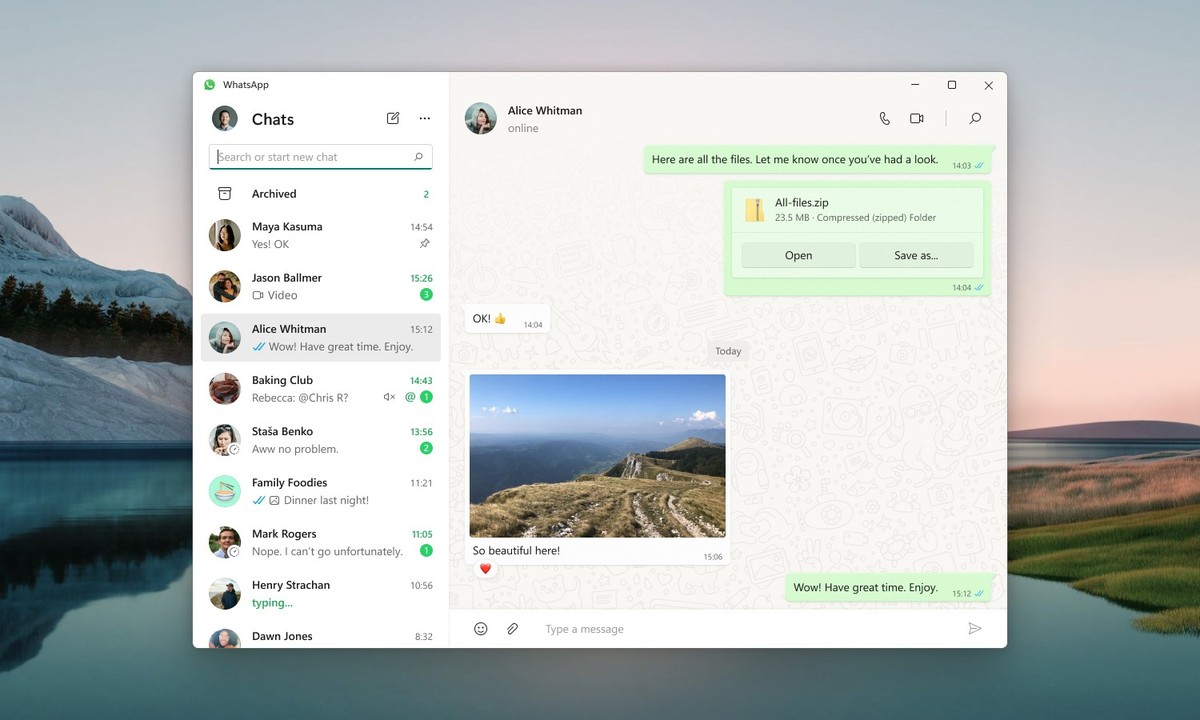 WhatsApp for Windows promises to be faster than the web version; see how to use | Technology

WhatsApp has released a native application for Windows that promises to be faster than the Web and Desktop versions. Like other computer interfaces, the new tool can be used without the cell phone being connected.

To download WhatsApp for Windows, simply visit the application page on the Microsoft Store at this link. To connect the app to your account, follow these steps:

Advantages of WhatsApp for Windows

WhatsApp claims it created the native app for Windows and is working on one for Mac to “improve the experience” for users.

According to the platform, native apps “are more reliable and faster”as well as being “designed and optimized for your computer’s operating system”.

The application began releasing a new web version in 2021, in which the user does not need to keep the cell phone active to send and receive messages on the computer. When it was released to more people, the tool was criticized for not working as expected.

In April, the app became one of the most talked about topics on Twitter after users reported that it was taking too long to load. In some cases, even after the messages appeared, the history of what had been sent before on the cell phone did not appear.

The Mac version of WhatsApp is still in the testing phase and has been released to some users on TestFlight, Apple’s tool to allow access to beta applications. At the time of publication, however, the beta version had already reached the participant limit.

As long as the native app doesn’t come to Mac, you need to continue using WhatsApp Web in your browser or download WhatsApp Desktop from the App Store.

How to remove ‘online’ and ‘sneak out’ from WhatsApp groups 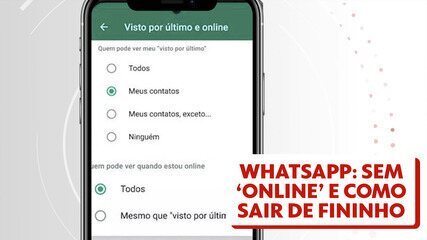 WhatsApp: see how to remove ‘online’ from status and learn to ‘sneak away’ from groups