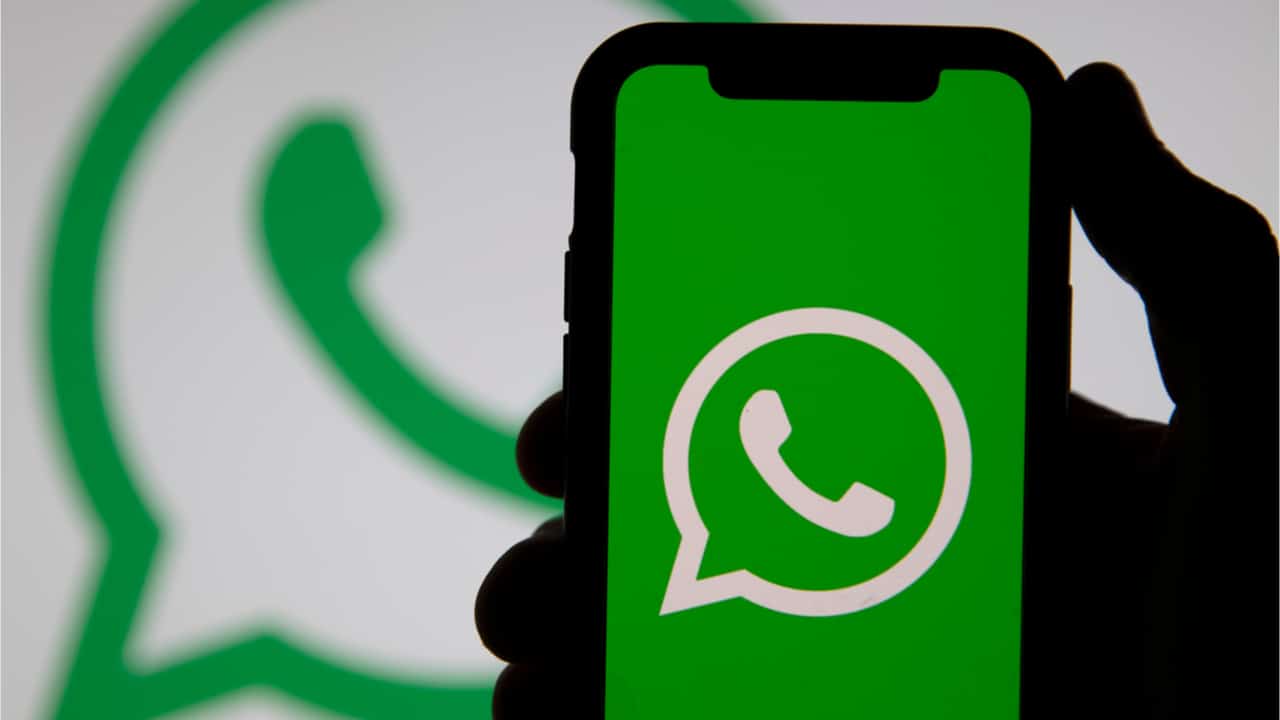 Currently, only the author of the WhatsApp message can delete text conversations, audios, photos, videos or documents sent, which makes it impossible for the group administrator to do an effective moderation. However, the platform has launched a feature where admins will be able to delete any content uploaded in groups. Learn more about what’s new below.

How does the new WhatsApp tool work?

A screenshot released by WABetaInfo shows the presentation of the feature that will allow each administrator to control conversations and exclude inappropriate content in groups. That way, when something is deleted, that removal message will be displayed, which already appears when someone deletes something, and an indication of who was responsible for the deletion will also be shown.

So when a message is deleted by the admin, all group members can see that something has been removed. Thus, this can be a good strategy to instruct participants what is allowed and what is not in that group, in addition to serving as a warning to other people.

With the launch of Communities on WhatsApp, the concern about content moderation has increased, as the new functionality will allow for huge groups, full of different people, who can break some previously established rules.

How to get access to the new WhatsApp feature?

To access the feature, you need to update the WhatsApp application. Thus, the admin receives the following message: “As an admin, you will delete the ‘phone number’ message for all participants in this conversation. Everyone will see that you deleted the message.”

Therefore, the following message will appear to confirm the deletion: “This message has been deleted for all people in this conversation who use the latest version of WhatsApp.”

In addition, WhatsApp developers also plan to increase the time a sent message can be deleted to 2 days and 12 hours. That way, there would be more flexibility to correct messages sent by mistake or content that is no longer valid, such as a discount coupon.

Due to the novelty being previewed in a beta version of WhatsApp for Android (2.22.11.4), there is no information about experiments on iOS. In addition, as it is still in the development phase, the official release date is not known.