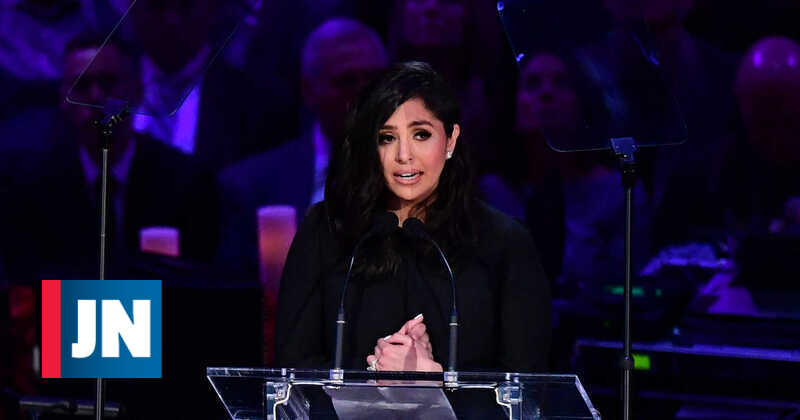 ″I broke down and cried″. Kobe Bryant’s Widow Fears Crash Photos Will Spread

Kobe Bryant’s widow Vanessa Bryant told a court on Friday that she was devastated when she learned that first responders took graphic photographs of her husband and daughter killed in the wreckage of the helicopter crash that killed them.

Crying in court, Vanessa Bryant, tearful, said she lives in fear of the photographs that appear on the internet and “spread constantly”. “Once it spreads, you can’t recover,” she said.

USA. Kobe Bryant’s Widow: “There are no words to describe our pain”

American basketball legend Kobe Bryant and teenage daughter Gianna were among nine people who died when their helicopter crashed into a hillside near Los Angeles in 2020. The widow is suing Los Angeles County for damages. specified millions of dollars, in a case that merged with that of Chris Chester, whose wife and daughter also died in the accident. The lawsuits allege negligence and invasion of privacy.

Vanessa Bryant claims she suffered emotional distress because Los Angeles Sheriff’s Department officials and firefighters took photographs of the scene which they later shared with friends and other first responders.

The widow said that when she learned of the existence of the photographs, she left the house to find a place to cry away from her daughters. “I broke down and cried and wanted to run around the block and just scream,” Vanessa Bryant told the Los Angeles Times. “I don’t want my daughters to come across them [as fotografias]. I have three girls.”

Last year, relatives of other victims of the accident received 2.5 million dollars (equivalent to 2.4 million euros) in compensation for the photographs.

An investigation into the accident revealed that the pilot was likely disoriented after piloting the Sikorsky S-76 in fog.

Bryant is widely recognized as one of the greatest basketball players of all time, a figure who became the face of that sport during two brilliant decades with the Los Angeles Lakers. He was a five-time NBA champion in a career that began in 1996 and lasted until 2016.