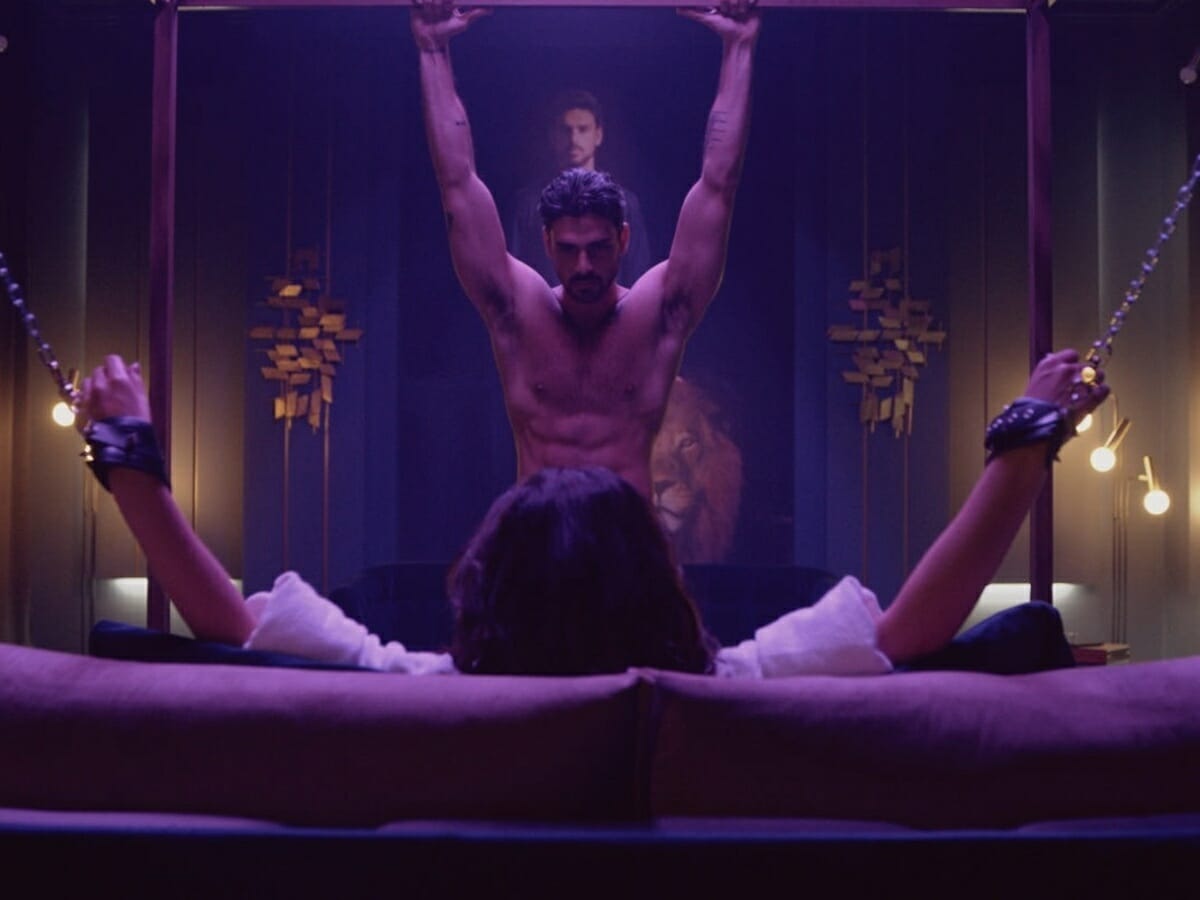 “Nacho’s lack of trust and sabotage attempts leave Laura and Massimo’s relationship hanging by a thread,” states the official synopsis for 365 Final Days on Netflix.

Based on the book by Blanka Lipinska, the film stars Anna-Maria Sieklucka and Michele Morrone as the protagonists Laura and Massimo. Simone Susinna also returns as Nacho, a mobster beyond seductive.

If you liked the sex scenes of the 365 Days franchise, you have everything to enjoy the Sex/Life series. According to the public and the critics, the series is “the hottest production on Netflix”. That is: you can expect explicit sequences, frontal nudity and shocking moments.

In the style of Verdades Secretas, the film Glamor Girls is set in the world of luxury prostitution. Produced in Nigeria, the feature is a remake of a film of the same name, released in the 90s. In its original debut, the thriller remained for weeks in the Netflix Top 10.

The plot of Glamor Girls presents the world of luxury escorts, which attracts a group of women with the promise of a lot of glamor and money. However, the protagonists’ lives are turned upside down when a mysterious murder threatens to put everything to lose.

The series is already described as “a cross between Chicago Fire and Magic Mike”. Burning Fire focuses on the story of Poncho, a young man who joins the fire department with the aim of finding more clues about his brother’s death – but ends up finding love, a family and even a serial killer.

With Maite Perroni (RBD’s Lupita) as the protagonist, Desire Sombrio focuses on the story of Alma Solares, a university professor who lives a crazy weekend with a much younger lover. However, upon returning to the wedding, the protagonist realizes that her escape could have dire consequences.

Acclaimed by audiences and critics, Love and Anarchy reaches the impressive mark of 100% approval on Rotten Tomatoes. Created by Lisa Langseth, this intimate Swedish production has 2 seasons on Netflix. Ida Engvoll (White Trash) and Björn Mosten are the protagonists.

In Love and Anarchy, the protagonist Sofie, a married consultant, starts a controversial (and fun) game of seduction with Max, a young and charming computer technician. The experience makes the characters defy the rules of society and reevaluate the path of their own lives.

The 365 Days franchise (along with the productions mentioned above) is available on Netflix.