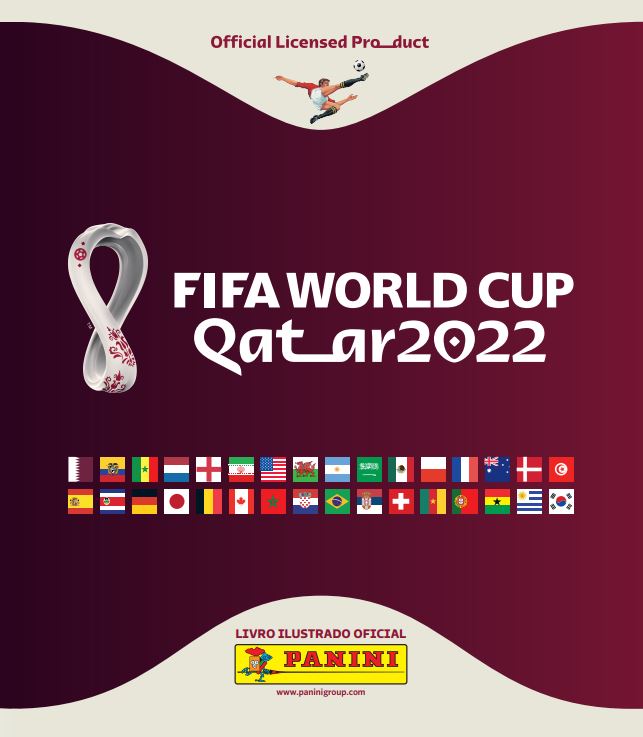 Anyone who went to newsstands or bookstores in search of the Football World Cup album left only with the stickers. Although the launch was scheduled for this Friday (19), the collectible books were not yet available at physical points of sale. But it is already possible to buy the publication through the website of Panini, the Italian publisher responsible for the product, with delivery in up to 4 four working days, depending on the address.

Those who participated in the pre-sale, also online, managed to schedule the delivery of the album for this Friday, according to Panini. Physical store resellers will only have the albums on two different dates: the brochure models will be available from August 26th; and the hardcovers on September 2.

“Buying directly on the site is faster and this is very harmful for the small merchant. Many may give up buying in the physical space”, evaluates Thais Pimentel, from Espaço Sophia, in São Paulo.

Pimentel says she was surprised, this Friday, with the arrival of only the figurines. According to the merchants, there was no prior notice about the extended delivery of the albums. “There was an expectation of the launch, which was frustrated”, he comments.

For 30 years with a newsstand in the east side of São Paulo, Luiz Fiukuyana told the report of InfoMoney which, this year, is the first time that the stickers are delivered before the album.

“Sticker without an album doesn’t exist. What are you going to do with a bunch of stickers without an album?”, asked Fiukuyana. “For business, this is terrible. Sticker sales were minimal on this first day,” she said.

In addition to having to wait longer for collectibles, consumers will have to shell out more to take home the Qatar Cup album.

In the last 4 years, while the price of the package rose 100% and the album, 52%, inflation measured by the IPCA (Brazil’s official price index) was 25%.

One way to measure the loss of purchasing power in relation to the Cup stickers is to compare what can be acquired over time with the same amount of money.

Panini informed, through its press office, that the sticker album presents an exponential increase in its production volume, as a result of the interest and demand of the world market.

Regarding the arrival, first, of the stickers on newsstands this Friday, the product launch date, the company blamed the size of the country, which makes it difficult to distribute the materials equitably. “In relation to Brazil, given the logistical challenges of a country of continental dimensions and the capillarity of distribution, some regions may have a lower offer of products in relation to others”, he said.

“In order to seek alternatives to the consumer, the publisher established several commercial partnerships with the main national retailers, which will offer alternatives to the public. Altogether, more than 90 players in the segment, including Magazine Luiza, Lojas Americanas, Amazon, Grupo Muffato, Livraria Leitura and Havan”, says the note. “In addition, Editora Panini has invested in the modernization of its e-commerce, to serve collectors on different fronts.”

Plan your spending
Download a financial control worksheet for free to monitor your monthly expenses and track the evolution of your budget throughout the year: