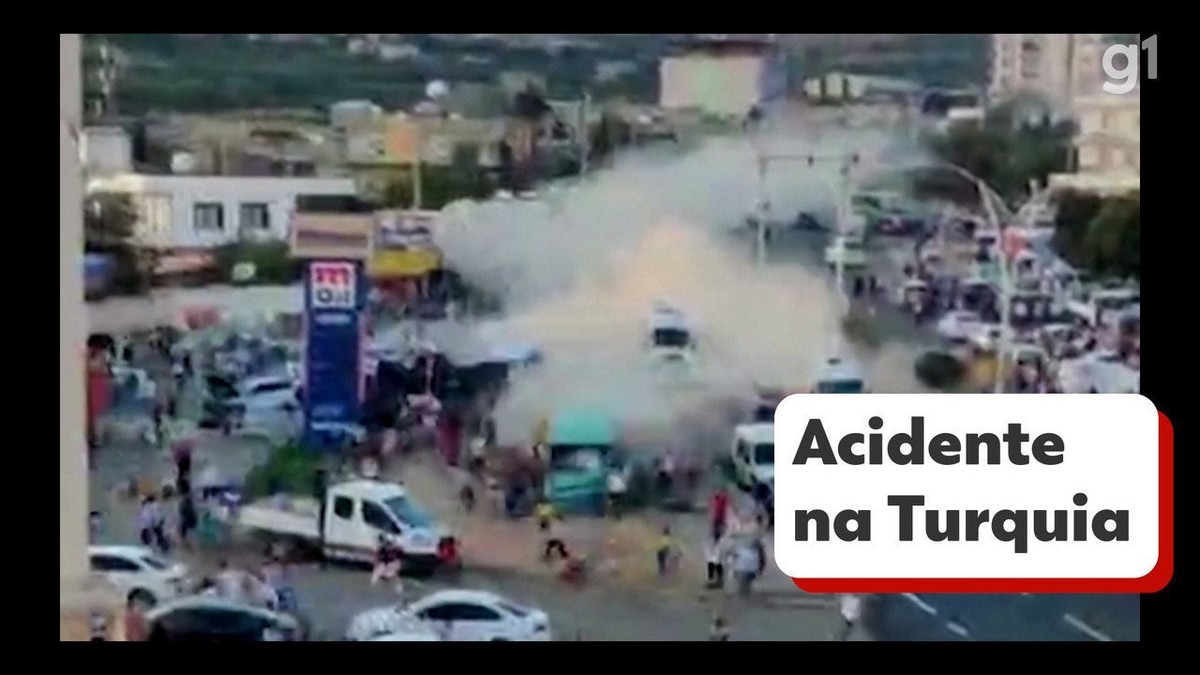 At least 32 people were killed and others injured in Turkey in two road accidents on Saturday, according to local officials. Each caused 16 deaths.

Despite being different accidents, the similarity between them is startling. In both cases, rescue teams attended to a first accident, when another runaway vehicle crashed on the scene. See below for more information on both cases:

At around 10:45 am local time (4:45 am GMT), a passenger bus crashed between the cities of Gaziantep and Nizip, said Gaziantep provincial governor Davut Gül. In that accident 16 people died and another 20 were injured.

“While the fire brigade, medical teams and other colleagues were doing the rescue, another bus crashed 200 meters from here. The second bus slipped to this location and hit the teams and the wounded who were on the ground,” said Gül.

Among the dead were three firefighters, two rescuers and two employees of a Turkish news agency. According to the Turkish press agency DHA, a vehicle belonging to a team of journalists was also hit.

A truck ran over a crowd near a gas station in Derik district, about 250 km away from the first case, killing 16 people and injuring 29. (See the video at the beginning of this report)

The hit-and-run happened as emergency services were attending the scene of another crash, according to video obtained by Reuters, which shows the green vehicle colliding with speeding vehicles and pedestrians.

Turkish Health Minister Fahrettin Koca said eight of those injured in this accident were in critical condition.