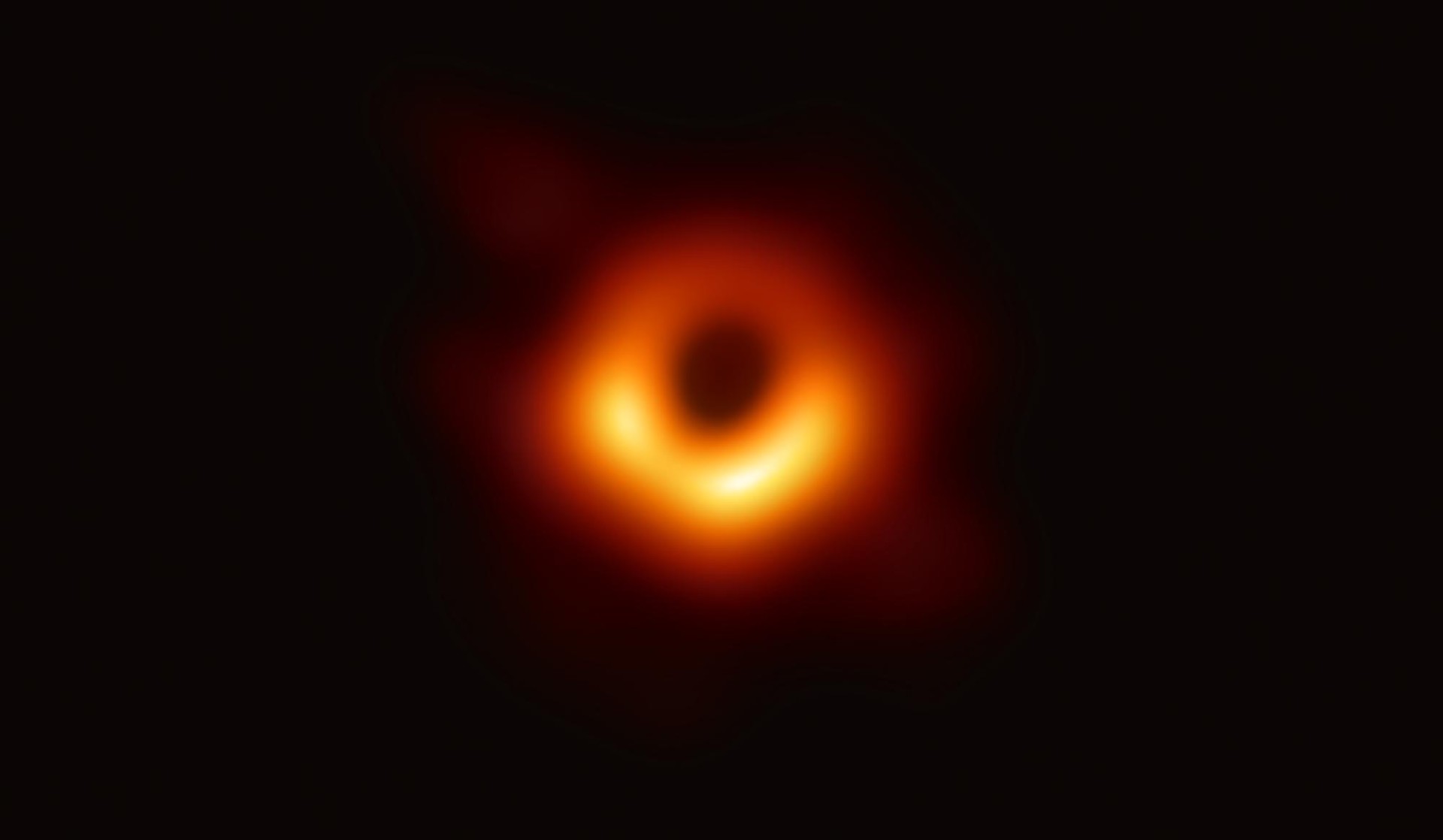 Black hole M87 was first photographed in the year 2019 and the image was released in the same year. The occasion is considered a milestone in physics and the record that was made underwent a review that focused on investigating deeper and understanding what the rings of light around the phenomenon are.

With the “remaster”, it is possible to notice details about the photo, which shows the photons that are ejected during the act of absorption of cosmic material by the black hole. Their representation happens in the new image through blue lines, which are around the orange ring where the phenomenon is concentrated.

The disks can hide clues to the history of the universe, according to what people in the scientific community believe. The action of remastering the image came from a group of researchers, who used algorithms to “turn off the lights” of the original photo. In this way, it was possible to identify the points highlighted in the result. One of the team members spoke about the measure:

The approach we used involved leveraging our theoretical understanding of how these black holes appear to build a custom model for the EHT data.

Other discoveries about black holes have already been highlighted, such as the one from 2021 that showed one of the phenomena erupting, with the record made by astronomers from Australia. Now, in relation to the first photographed, the expectation is that the studies carried out on him can intensify in order to discover new elements related to this subject.

Previous Vitória x Paysandu: where to watch, lineups, ticket and arbitration
Next “The train of the multipolar world has already left the station”, says Pepe Escobar