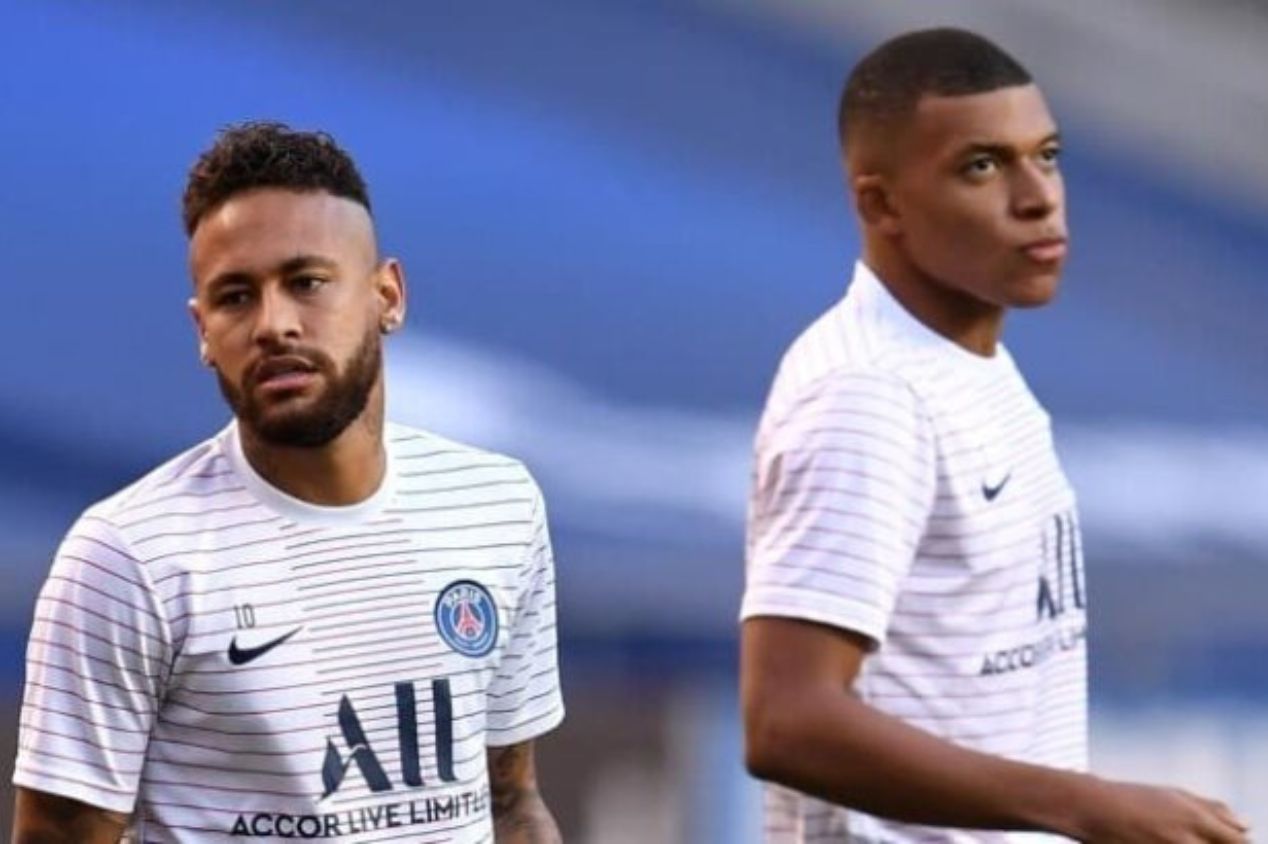 Paris Saint-Germain is experiencing moments of many controversies, this due to the fight between Neymar and Mbappé, the two players were already falling out, but last Saturday everything came to light after a dispute between the two to see who would take the penalty. The portal GOAL, from England gave its opinion on the dispute between the stars and pointed to a culprit for the situation.

According to the publication and to the journalist James Westwood the French striker is to blame for the moment of instability at the club and among the players in the squad, including Neymar. The portal also says that Mbappé acted very unprofessionally.

“Neymar has certainly been guilty of a lack of effort in the past, but Mbappé took it a step further with his outburst, which represented a blatant display of lack of professionalism that should worry PSG officials.”says the publication.

The publication also points out how PSG should act with Mbappé, who became the ‘owner’ of the club after his contract renewal, which took place between this and last season.

“Spoker boy or not, Mbappé needs to be told that no player is bigger than the club – and he would do well to take a leaf out of Neymar’s book when it comes to changing his ways.”he writes.

Contrary to the European press, many in Brazil believe that Neymar is the culprit in this story, among them Casagrande. The former Globo commentator, in a recent interview, came out in defense of the Frenchman and criticized the Brazilian.

“For me, it’s no surprise that PSG’s relationship problem right off the bat. Neymar was terrible last year, the fans didn’t want him, PSG didn’t want Neymar. Mbappé only stayed because he received a lot of powers. Neymar is like that, arrogant, overbearing, he thinks he’s great. He was quiet while he was underneath. He played good games, he’s already put his wing out. The worst thing was that he liked the comments about Mbappé because of the penalty”, said.

Previous Issue #772 to #776: Falling fuels in the world, elections – uses and abuses of social networks, to understand the succession in PE, the nuclear threat called Zaporizhzhia and the electoral exploitation of faith | The subject
Next Domestic flights return to Paraguay after 30 months