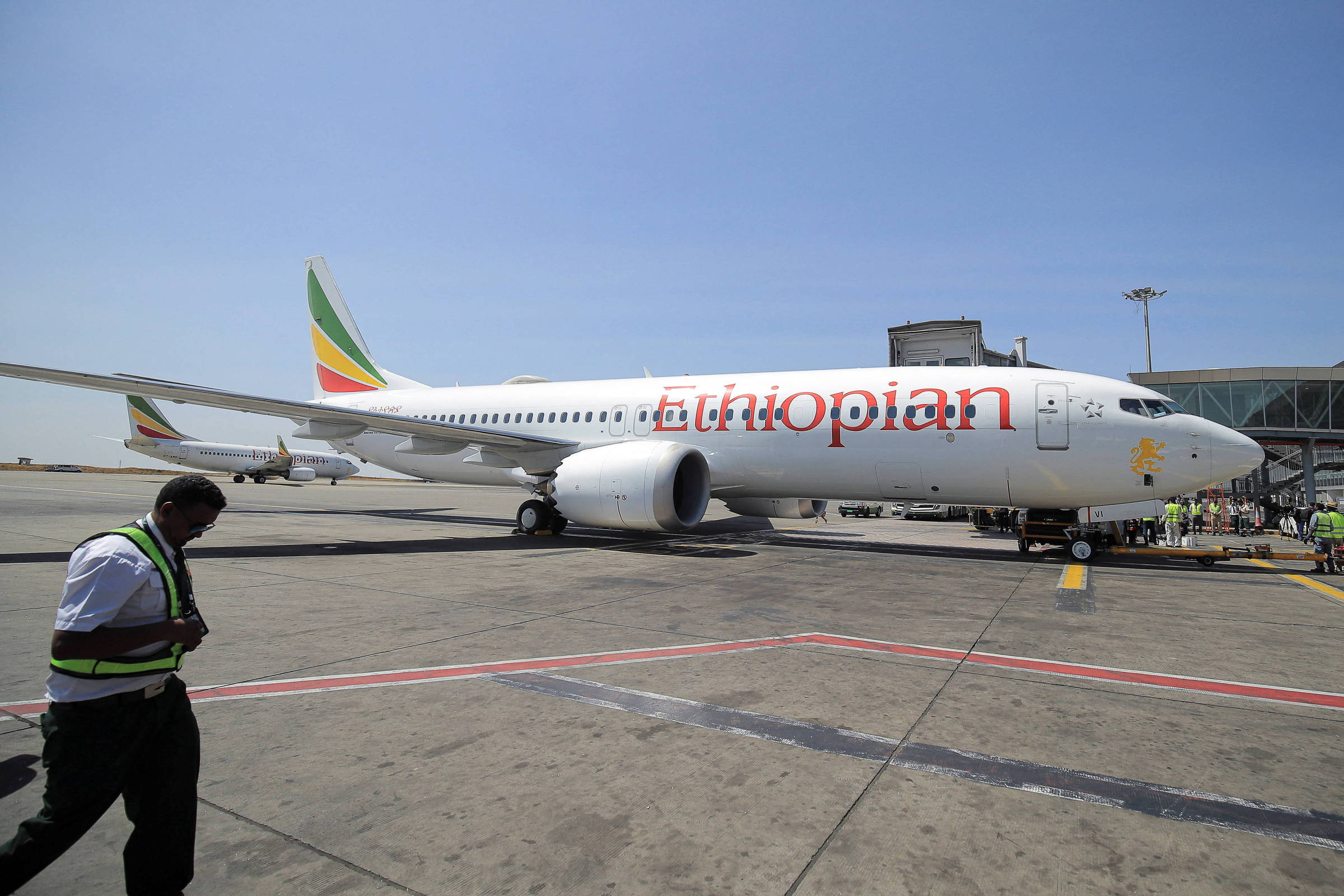 Ethiopian Airlines suspended pilots of a flight that departed Sudan for Ethiopia on Monday (15). They are being investigated after the aircraft temporarily lost communication with air traffic control and overshot the runway.

According to the Aviation Herald, a website that publishes commercial aviation incident reports, the two pilots of the aircraft fell asleep during the flight. When it arrived near Bole International Airport in Addis Ababa, the Boeing 737-800 just flew over the airstrip, following an unexpected route.

Upon noticing the deviation, the control tower would have tried to contact the crew several times, without success. Communication was restored after about 25 minutes, when the plane’s autopilot stopped operating, triggering an alarm.

In the ADS-B (Automatic Dependent Surveillance by Broadcasting) data, it is possible to see that the aircraft passes the airport runway and performs a new approach maneuver after having deviated from the route. The flight did not lose altitude until starting the descent to land procedure.

Ethiopian Airlines says the plane landed safely after restoring communication. According to the airline, appropriate actions will be taken based on investigations into the incident. “Safety has always been and will continue to be our first priority,” says the company in a statement.

In March 2019, an Ethiopian Airlines Boeing 737 MAX plane crashed in Ethiopia with 149 passengers and eight crew on board. The crash happened six minutes after takeoff. The Ethiopian government cleared the pilots of blame in the accident after investigations.

The American plane maker Boeing acknowledged flaws in the flight simulator software of the model of the aircraft involved in the tragedy, the 737 MAX. Months before the crash in Ethiopia, a Lion Air plane of the same model crashed in Indonesia, killing 189.

Analysis of the black box from the Ethiopian Airlines crash showed “clear similarities” to the Lion Air plane that crashed, according to the Ethiopian Transport Ministry. Boeing was accused of fraud for failing to provide full information about the 737 MAX approval process and agreed to pay $2.5 billion for the crashes. Prior to 2019, Ethiopian Airlines’ last accident had been in January 2010, when a flight crashed in Lebanon shortly after take-off, with 90 passengers on board.