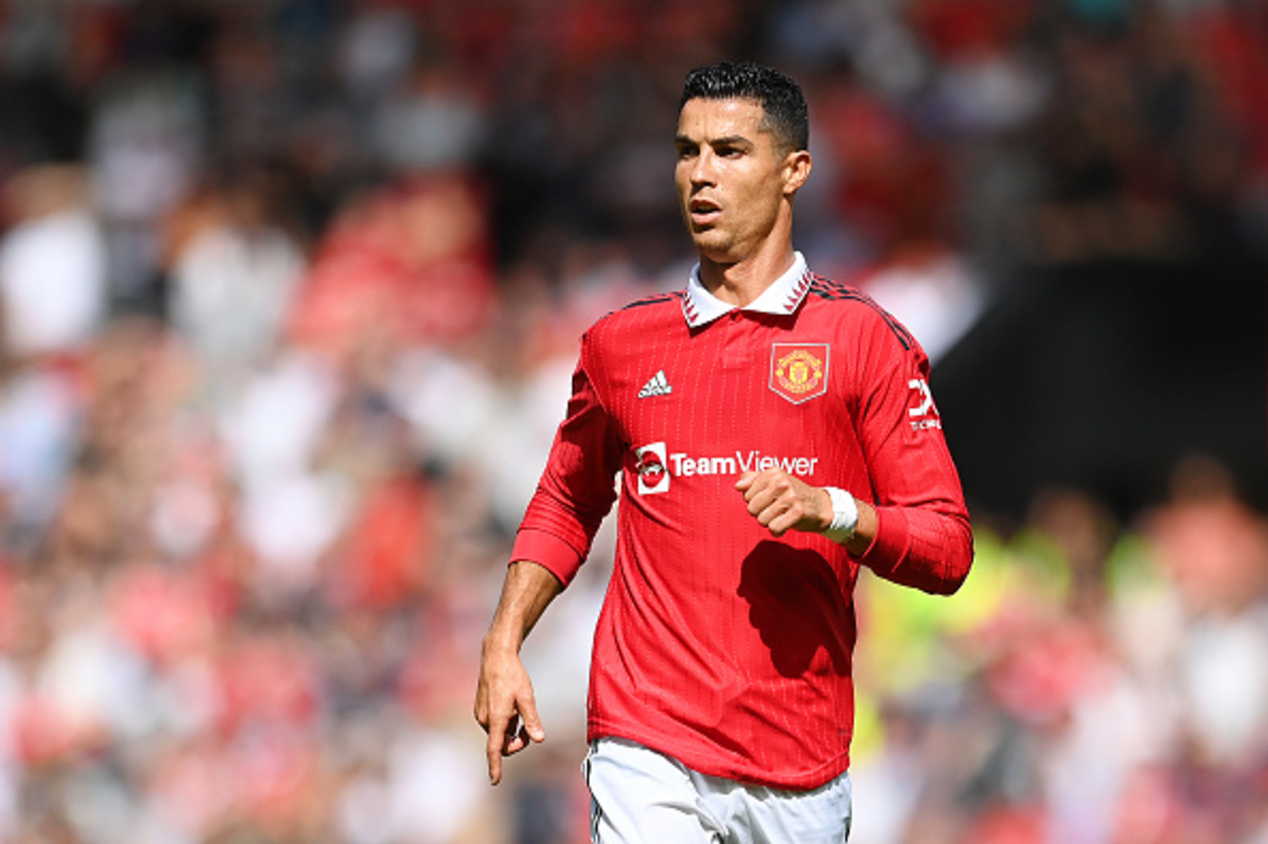 After Borussia Dortmund, it is the turn of Olympique de Marseille to be speculated as a possible destination for Cristiano Ronaldo. The alleged transfer, however, will not take place. This is what the RMC Sport website guarantees.

According to the news portal, the French club stated that it has no intention of signing the Portuguese player.

The decision comes after Marseille fans viralized the hashtag #RonaldoOM and were clearly in favor of the transfer.

“At the risk of dampening the enthusiasm of some Marseille fans, things are very clear in the eyes of the Olympic leadership: OM has no intention of signing Cristiano Ronaldo,” the RMC reported on Saturday (20).

A possible departure from the player has been reverberating for weeks. According to the international news, CR7 wants to transfer to a club that will compete in the next edition of the UEFA Champions League.

And Olympique de Marseille fits the profile of the team desired by the athlete. In addition to the French club, six more clubs have already been reported as possible destinations for Cristiano Ronaldo.

What is concrete in the midst of all this is that the five-time footballer elected the best in the world participated little in Manchester United’s pre-season.

Cristiano Ronaldo did not travel with the delegation to Asia, Australia and Norway, places where the club played friendlies.

He was only present in the first half of the 1-1 draw against Rayo Vallecano. The game took place at Old Trafford Stadium.

Despite this, the Portuguese ace was present in the two official games played by Manchester United in the current European football season.

Cristiano Ronaldo spent 37 minutes on the field in the 2-1 defeat against Brighton and played from start to finish in the 4-0 rout against Brentford.

Previous Big Sunday: Globo shows the film ‘Assassin at a Fixed Price 2: The Resurrection’ this Sunday (21/08/2022)
Next What a fright! Pilots sleep and pass airport where they were supposed to land plane